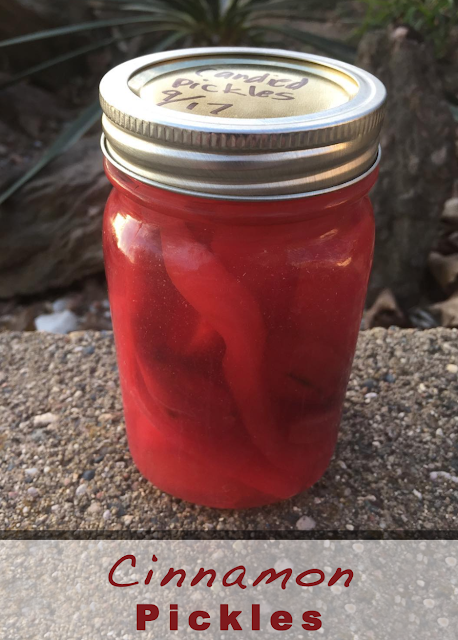 Cinnamon Pickles by Anonymous Nh7KbE4hof on Scribd
Posted by An Apel a Day at 8:48 PM 6 comments:

Isaak's been creating a series of green people, for a green land. He has a map, and different portraits drawn.

This is by far my favorite one: 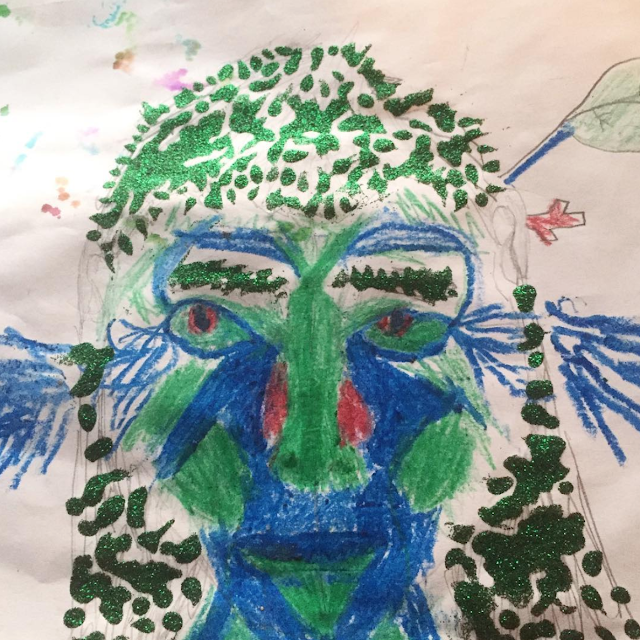 Not too shabby for a 9 year old 4th grader.

I'm so excited for Christmas to come this year. I actually get into all of the holidays, so bring on the turkey for Thanksgiving too!

This may be Isaak's last year for believing. He's on the fence with Santa. Isaak's asked questions. My response is, "Saint Nicholas is in the Encyclopedia. He has to be real."

CSI Wall Panels gave me an option on Silk Plants Direct to pick out an item(s) I liked.

I saw this Santa, and thought our Elf Brita could bring it to our home. It would look so cool in front of Innovative Architectural Panel Systems - CSI Wall Panels. 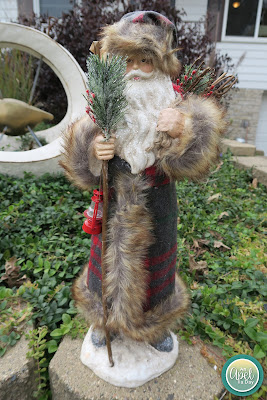 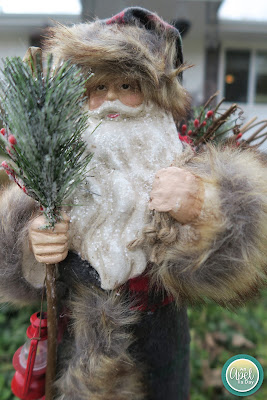 This Santa is mostly red and grey. What I love the most are the details! 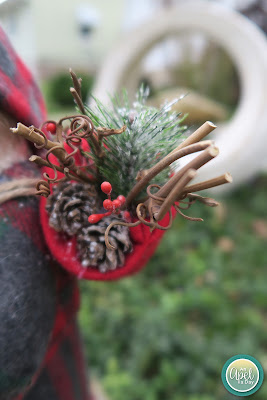 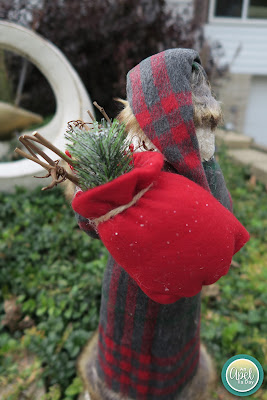 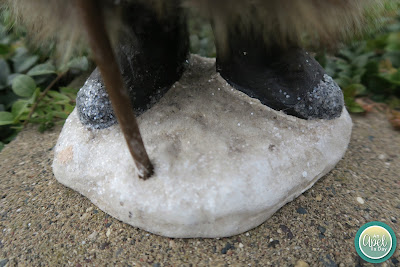 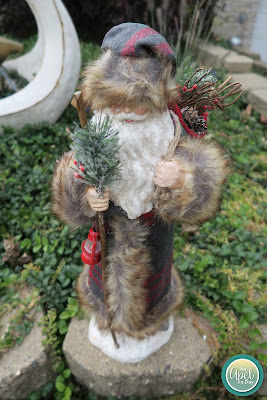 I also got Bird Succulent to review. Our Elf Brita could bring this to our house on a different night.

I so have a thing for Faux Terrariums. They just look like magical places. 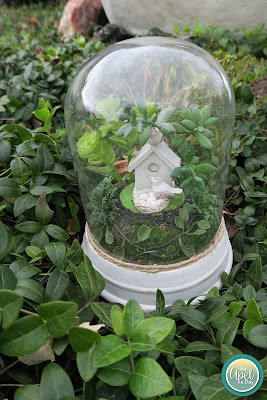 It's mostly green and white. I have to say that the greenery really looks like it needs to be watered. It's so real looking! 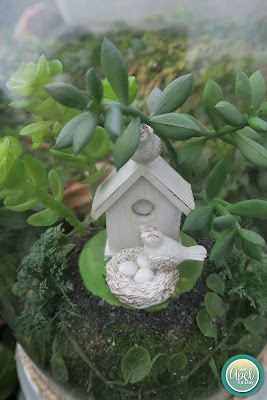 What would you pick from SilkPlantsDirect.com?

Disclaimer: I got the two items mentioned in this review from CSI Wall Panels. CSI Wall Panels didn't influence me on what to write in this review. I only review things that I feel like my readers - you will enjoy, or are a good fit for my family.
Posted by An Apel a Day at 10:52 AM 7 comments: