Is anyone else on the edge of their seat, with this election?

I voted a few weeks ago. We got mail in ballots, then dropped them off at the local library when we were done.
I know many were not happy with mail in ballots. I tell ya...I love voting that way. We did tons of research to determine who we would vote for. Judges are the hardest. They have no online presence, for obvious reasons. We'd look on the political pages that went over them, then we'd look at reviews online, and cases they were involved in. I just don't think I would have done all that research, had I not had the ballot with me at home.
I do sometimes have a hard time absorbing the really wordy things on the ballot, such as this... 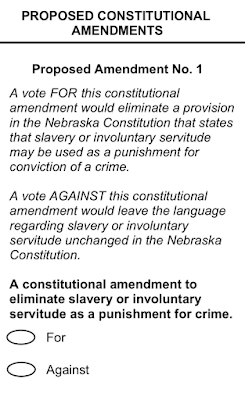 I don't know if it's because it was getting late, when I read all these types of things, or if I just wasn't absorbing it all. I had to read them out loud about 5 times over again. Then Travis and I had to discuss them before it sank in. I get it now...it's for prisoners to working as slaves, or against prisoners working as slaves.
Companies do at times have prisoners work for free to assist in their company.
Do you have problems with questions like the one above? Is it just that it's too wordy? Apparently I wasn't alone. Many others from Nebraska felt the same way.
Regardless of who wins the presidency, I hope all votes are counted. All votes matter! Shall the rightful president stay or take office.
I know it's wishful thinking, but I hope there's not bloodshed over who gets into office.
I have my opinions, but really want what's been voted for. That's only fair. I have friends and family members that are on both sides of the fence, so to speak. It's important that we respect one another; even through our strong differences! One should stand up, for their beliefs. One should also shake the opponent's hand, if they've lost or won.
Posted by An Apel a Day at 10:06 AM 3 comments:

WW: I Like This Wall More Than My Children {Linky}

I'm only kidding with the title. That day there may have been some slight truth to it. The boys were grumpy, and the wall is cool!
I finally plugged in my camera to get more of the cool wall and boys off. I may reshoot. It was a day of picking on each other. Even if it's cloudy, the sun is always in Isaak's eyes, but somehow not in Mica's. Ha! 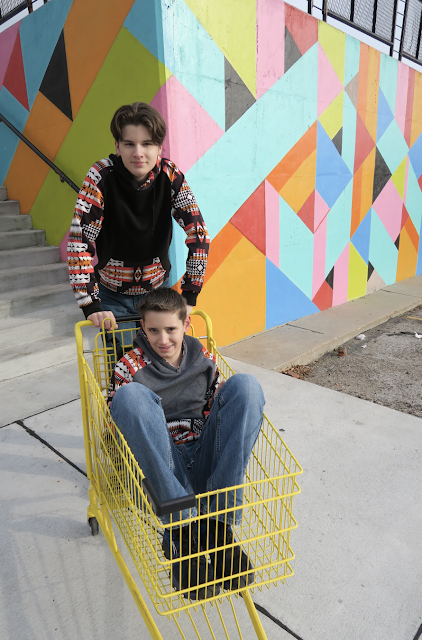 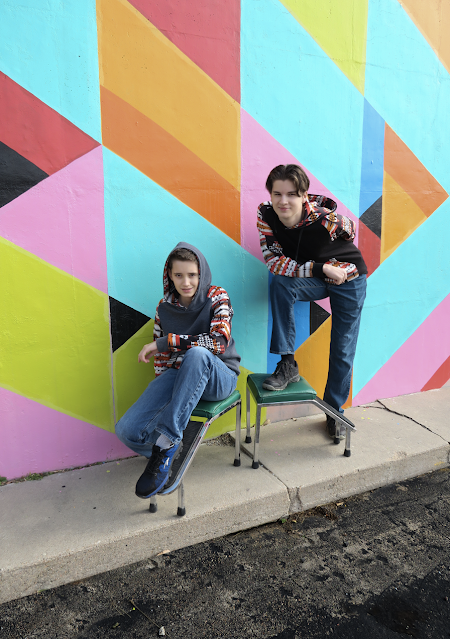 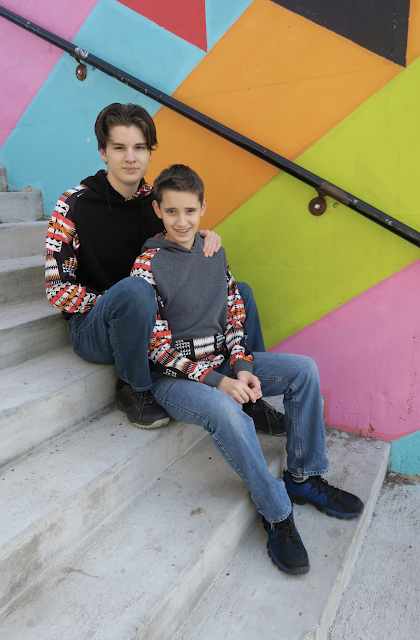 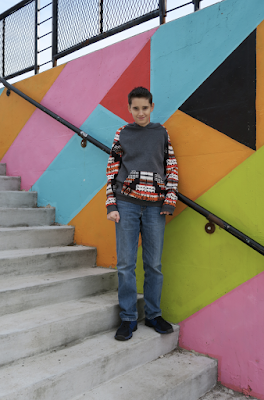 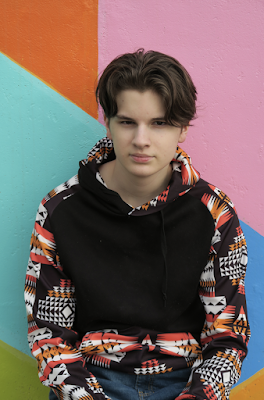 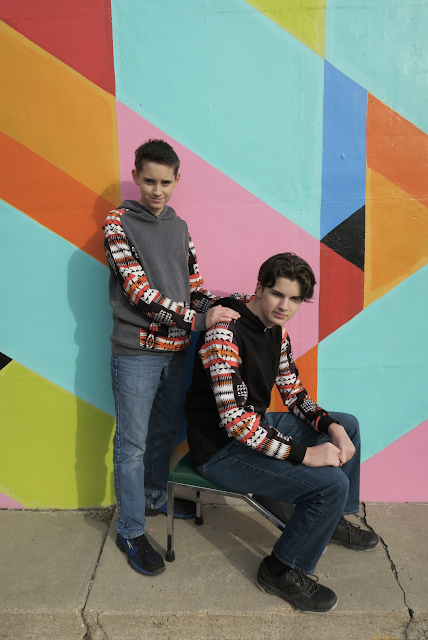 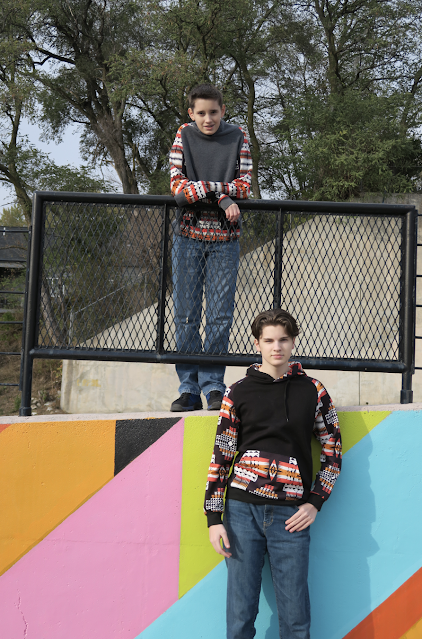 If you have a chance, enter my Ripley's Believe It or Not! Mind Blown giveaway.
Posted by An Apel a Day at 6:12 PM 11 comments: