The boys were playing Mario Bros. Daddy played for a bit, and Mica said, "Dad you're awesome!" Isaak said, "That is because he's a grown up."

Grown ups are awesome! The ones in their little lives anyhow. ;)

Speaking of awesome, have you ever seen this? The violinist's name is Teppei Sensei.

Sing, Sing a Song Saturday is all about me discovering something that is different to post. I don't want to post things that you and I have more than likely heard before. I want to find something different. It could be from another country, someone singing from the streets of NY, and more.

Since I posted about Sean Lennon a few weeks ago, I wanted to post about Julian Lennon to. I have a student named Julian. He told me that he was named after Julian Lennon.

Julian Lennon has been singing for quite some time.  He had some hits in the 80's that I somehow missed. So I've heard the Too Late For Goodbye song, but man I had no clue who the song was even by. Surprise! My parents didn't listen to much music. The music that I've gotten into wasn't from them playing it.

Julian is a song from John Lennon's first marriage. In fact many felt bad for Julian. He got the shaft when he was born. His parents got divorced, and his dad hit fame. John didn't spend a lot of time with him. Julian had his issues with Yoko, but they had since mended their relationship. Sean, his 1/2 brother and him are really close. Julian knows that Sean loves his mom, and therefore he needs to be accepting of her to be close to Sean.

Julian is super into photography right now. Much more than singing at the moment. You can see his photographs here. Julian said, “I have always felt that I have observed life in a different way to others… Music has always been one creative outlet for me, but now I’m happy to add another one too, that being photography.”

Have you ever heard Julian Lennon sing? 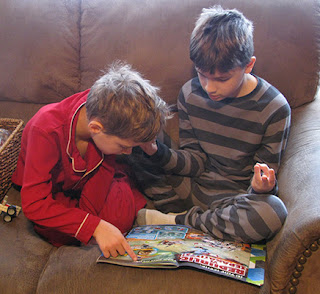 Later on that day he said, "Mom if you get tired of what you're doing, you can check out my Lego magazine." I just burst out laughing. He said, "What's so funny?"

I ran across this prank video that was so wrong, yet so right! It ends happily, so no worries. I had happy tears when watching it.

I wash our bedding often due to allergies. I know dust mites are there, you just can't see them.

Bed bugs are worse! They have come back strong over the last decade. They keep many people from sleeping at night. Now it's time to take control with a smart action plan before the bed bugs bite.

Bed bugs reproduce quickly, so it's critical to detect and treat an infestation early.


Check out the "5 Must-Know Facts" for a few tips on how to spot a budding bed bug problem.

Be sure to contact your Orkin professional. They will inspect your home thoroughly and design a treatment that is right for you.

One of my US readers is going to win 2 mattress Safe Pillowsafe protectors from The Orkin Bed Bug Home Prevention Prize Pack. That's a $30 Value.

*Only 1 winner per household. No PO Boxes please.
a Rafflecopter giveaway
Disclaimer: The opinions on the post are my personal take on the product. This blog is a personal blog written and edited by me. I was under no obligation to review it if I so chose. Nor was I under any obligation to write a positive review. I did not get products to help with the review.

I'm a firm believer that kids do things at their own rate. Mica refused to cut, and barely colored until something snapped. Then he was all about cutting and coloring. Isaak's been reading words since last year. He was confident in his reading to read books just yet. I'd try off and on, and he didn't want to read. Mica, Daddy and I would read to him instead.

Just this week Isaak decided he was ready to read! It's really exciting to me when kids figure things out. I'm pretty happy for him. It will also be nice that he can read when we go on a road trip this summer!

I love seeing him so happy to be reading! 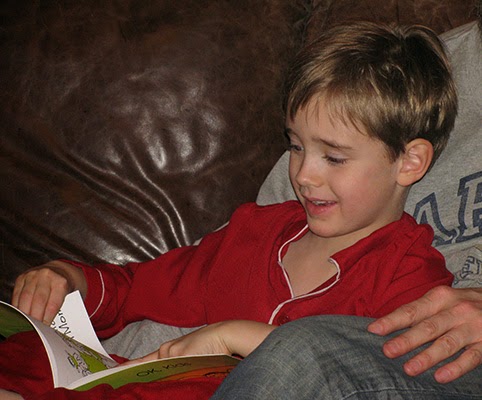 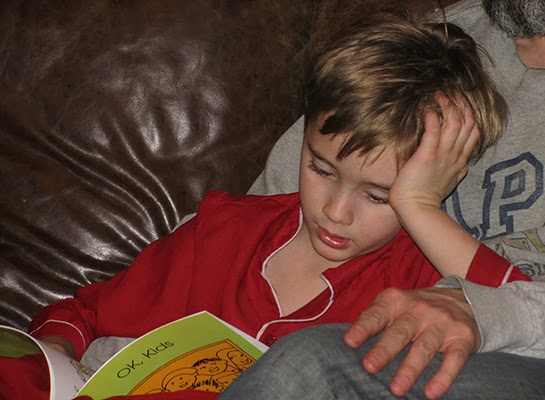 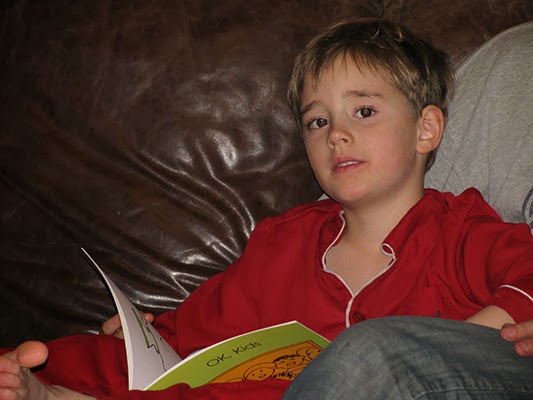 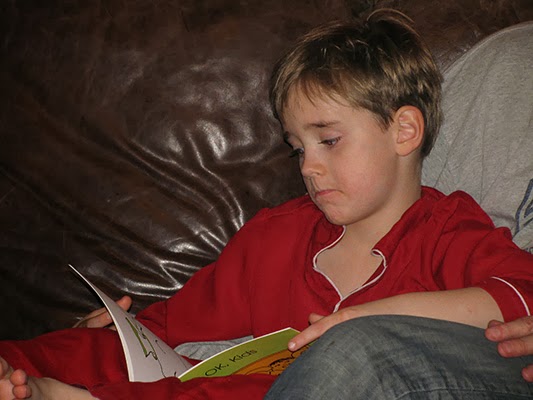 Little man is also getting really good with math. They are starting him with the common core math. I think that will be another post in its self. There are positive and negatives with that. I'm reserving judgment until I, myself learn more about this style of math. All I can say right now is that Isaak seems to be picking math up very well.
Posted by An Apel a Day at 4:55 PM 10 comments:

Spring Break vacationers who want to be off the beaten path but still close to a major ski resort look no further than Glen Eden Resort! 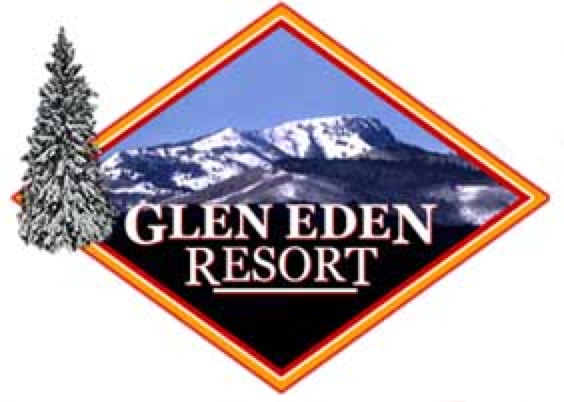 I've never been skiing, but I have been to Colorado. Guess what? We're going on vacation there this upcoming summer. I just love Colorado. If you haven't been there, you should check it out. The mountains are so pretty! 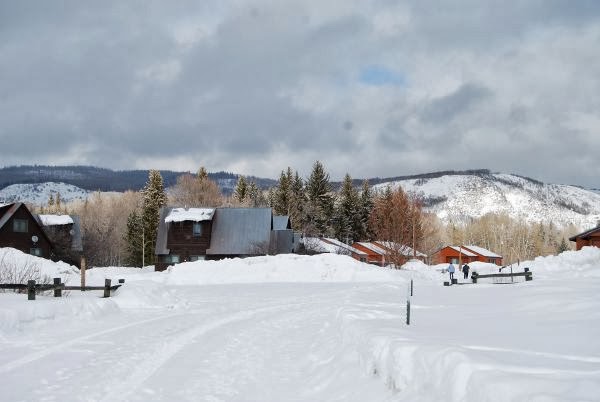 Here is a inside view of Glen Eden Resort. Resorts are great because they have everything you need in the kitchen, so you can cook on your own. There is also the privacy that makes it special. 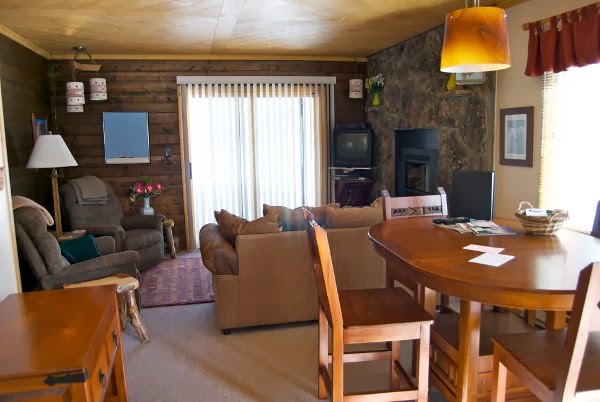 Glen Eden Resort is a small resort just north of Steamboat Springs on the Elk River, in a ranching community where the cows outnumber the people.

The Perks of Glen Eden Resort:
Once you walk out the door there is a wide variety of winter recreational opportunities such as snowmobiling, horseback riding, ice fishing, cross country skiing, and snowshoeing.

Disclaimer: The opinions on the post are my personal take on the product. This blog is a personal blog written and edited by me. I was under no obligation to review it if I so chose. Nor was I under any obligation to write a positive review. I did not get products to help with the review.
Posted by An Apel a Day at 4:18 PM 1 comment:

We took my parents out to dinner last Friday. Isaak leaned into me and said, "Grandpa looks like Superman! He has a kiss curl on his head."

Sure enough Grandpa had a kiss curl happening on his bald spot. I nearly choked on my dinner I was laughing so hard. 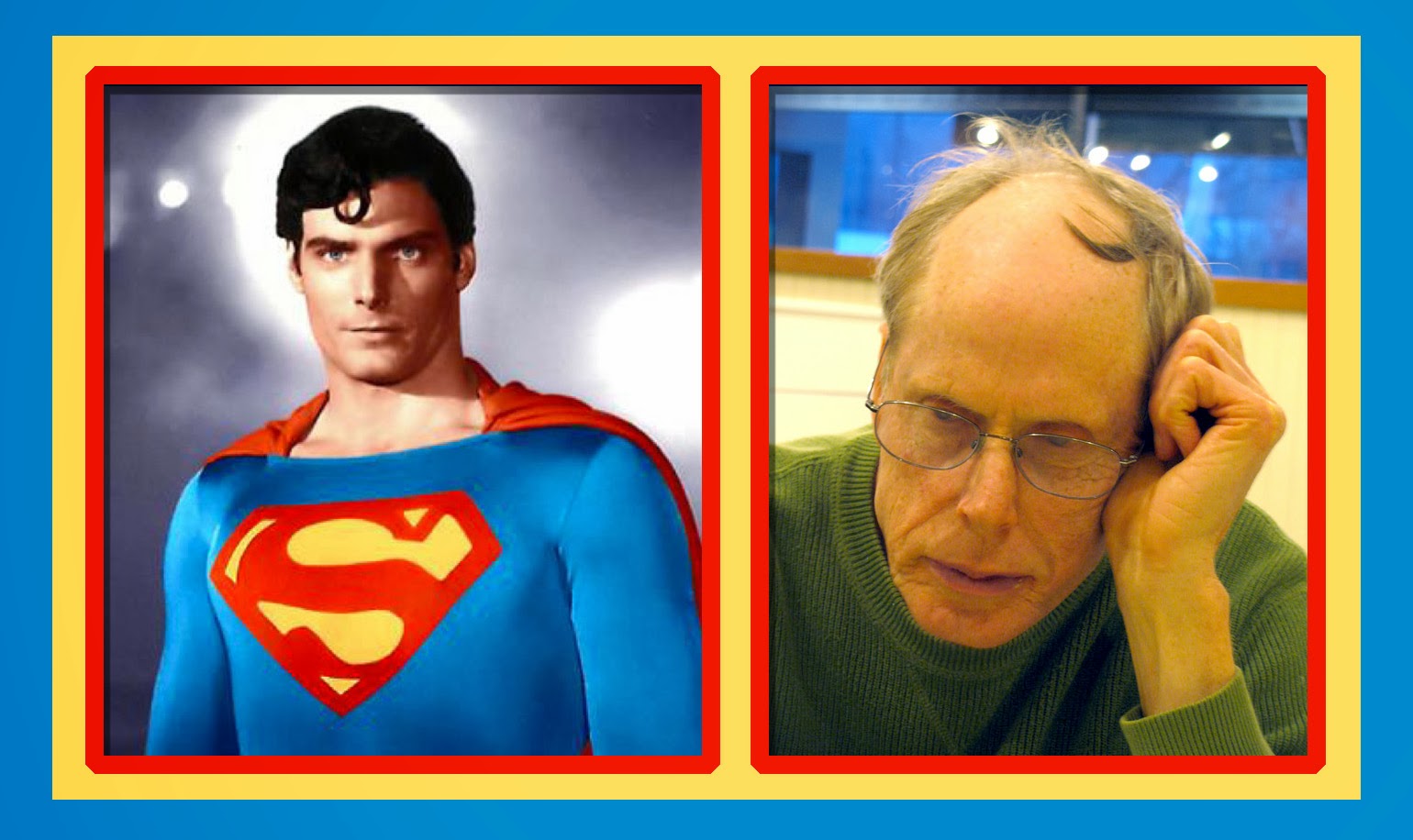 On more of a serious note Mr. Mica man got his next yellow stripe in jiu-jitsu. In jiu-jitsu they get a lot of stripes before colored belts. One more stripe and Mica will have his yellow belt. He was happy! He's all serious. Mica's showing you the stripes he's tested for, and has. 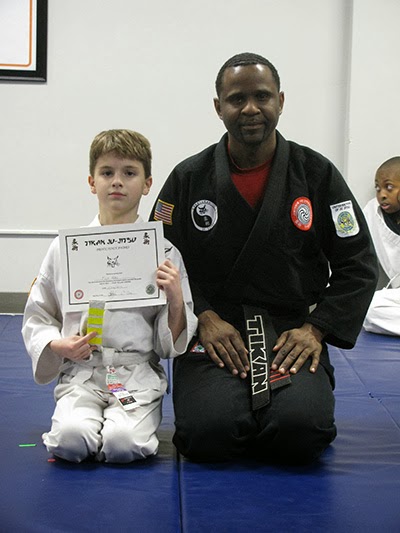