I'm writing this a week early. Classes started this week, so I know I'll be super busy. If you comment, I'll be sure to get back to your blog. 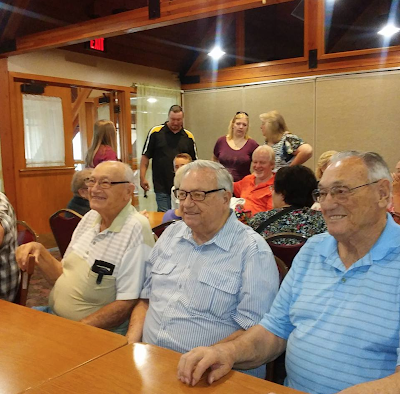 Happy Birthday Mica! You turn 12 today. You're a tweenager for sure. 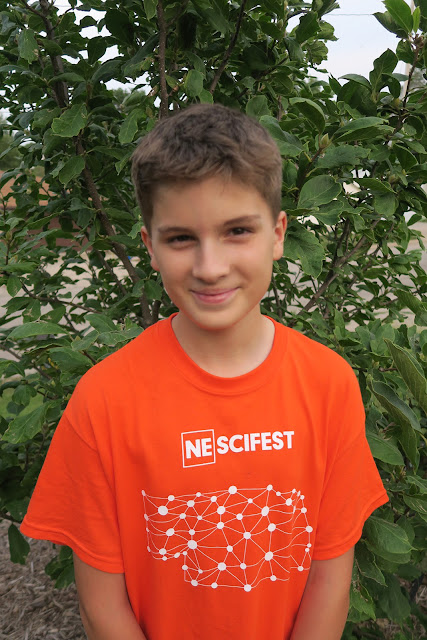 A month ago we decided to get you your first phone. That's your big present. With walking and riding the bus to and from middle school we figured now is the time to get you a phone. We also lost our land line some time ago, so you needed a phone. 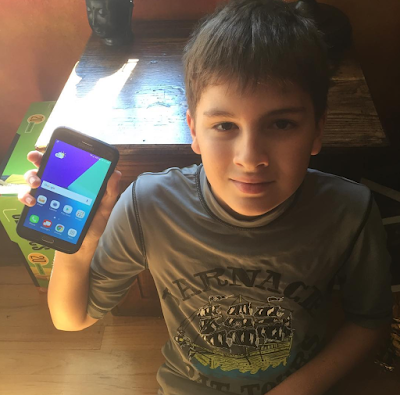 Today I'm giving you a set of lenses for your phone. 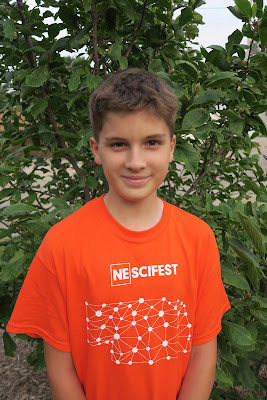 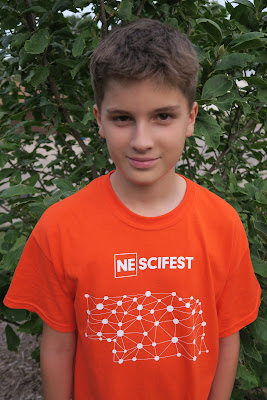 Your Personality Shines in This Video: 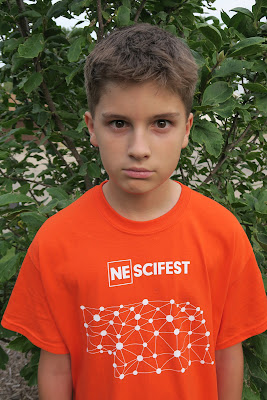 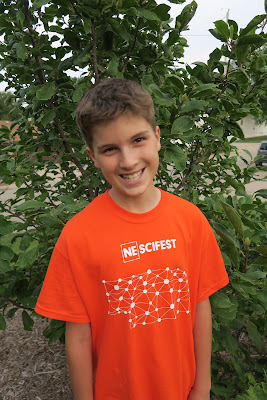 Happy Birthday my soon to be Middle Schooler!

Isaak still has a Cars sleeping bag. It's starting to fall apart. He just needs a new one.

One of Isaak's Christmas presents is going to be a Little World Lightweight Sleeping Bag!

Like most sleeping bags, this one comes in an outer bag: 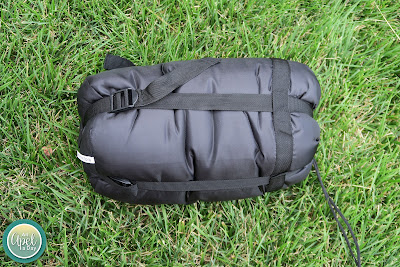 I do like how the bag hugs the sleeping bag. You can really get something large in a small space!

I dislike how there are so many straps on the bag. I found it difficult to get open and closed easily. Just a open and close on the top, and possibly one strap going around it would be all it needs in my opinion.

I also wish the bag would match the sleeping bag. Stick with all blue, or go all black.

About the Sleeping Bag:

Good For - Camping in a Tent or Cabin, Hiking, Overnight Stays, Trips, and In Door Camping (which we do in the winter)

Waterproof - The outside is waterproof 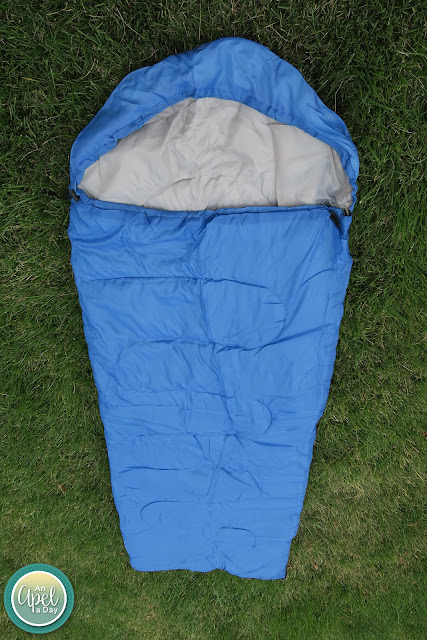 I do like the pillow area. Some of my other sleeping bags do not have this. It's nice because the pillow stays in the bag. 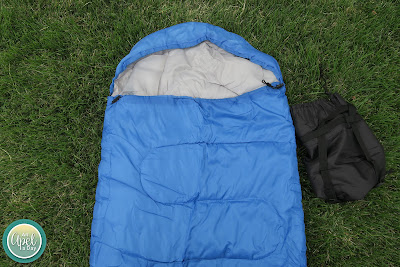 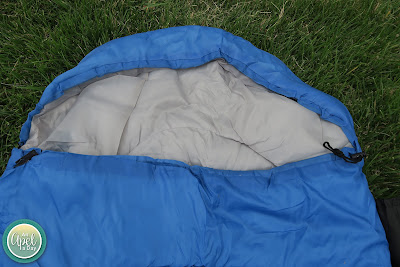 I do like that the head part can be adjusted. If you have a large pillow it can be loosened up, if you have a small one it can be tightened up. 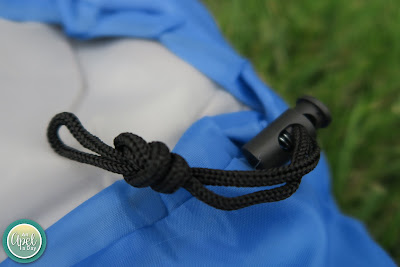 There are zippers on both sides. I wish they were metal, but they are plastic. There is a velcro, which doesn't seem to secure. It look like it could come apart any time to me. 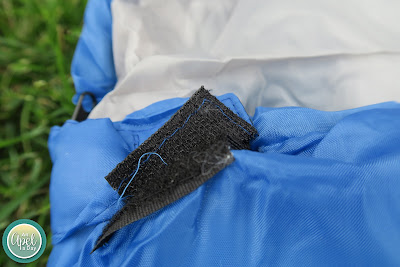 Typically we make camp outs during the winter indoors. We invite a friend over for each kid, or their cousins. We pop up a tent in the living room, have mats and sleeping bags inside, make smore's on a light broil in the oven, and watch a good movie. It's a good way to feel like down in the winter. The boys really love it. It doesn't make my allergies or asthma flair up. Ha!

What do you do during the winter months to shake up your routine?

Disclaimer: I received this sleeping bag for a discount in exchange for my honest opinion. I only review products I feel my family or readers will be interested in.
Posted by An Apel a Day at 2:57 PM 4 comments:

How many eyes does Isaak have here? Technically he has 2 eyes. 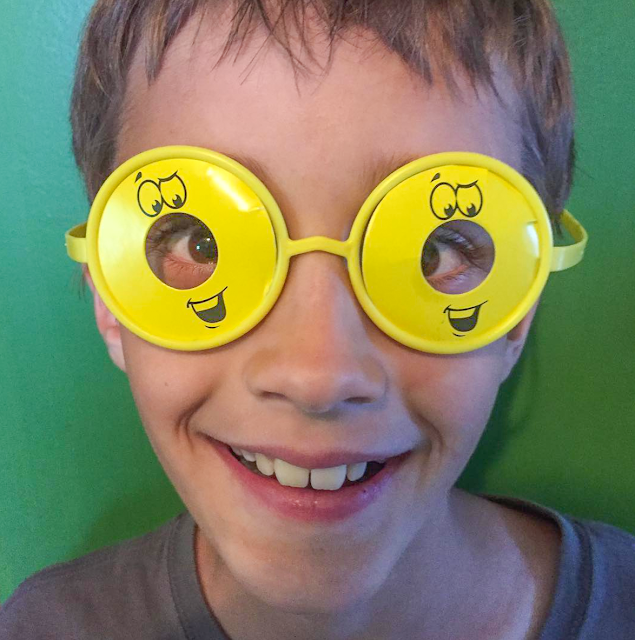 My Only Elementary Schooler

It's kind of odd that only Isaak is going to elementary school this year.

Everything seems foreign with middle school. The principle still hasn't gotten back to me from an email I sent last week. An email I sent the vice principle bounced back to me. Travis called last week to find out that they don't have a supply list, bus schedules went out on Friday, and back to school night is on the 15th.

I looked over Isaak's supply list. I was ready to go fork over a lot of money just to find out that I bought a ton of supplies when Shop-Ko (a store similar to Walmart) closed down. Score for me.

Isaak got Miss Nelson for a teacher. I don't know either teacher, so I have no opinions either way. We had to laugh because of the children's book, Miss Nelson is Missing. If you're unfamiliar with the story the nice Miss Nelson goes missing and comes back as mean Miss Viola Swamp to basically get her student body to act more appropriately. 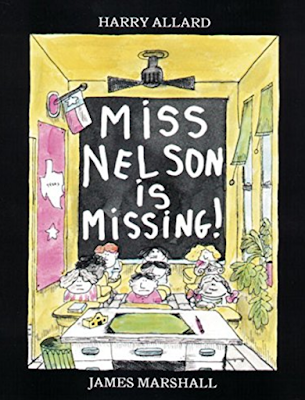 Travis texted Isaak's friend Ben's Mom to see what class he got. Ben is Isaak's friend from Argentina. He got the other class. I was really heartbroken for Ben more than Isaak. Isaak will make or have friends in either class. Ben doesn't know very much English. Last year Isaak communicated with Ben through gestures, and drawings.

Every day Isaak was excited about something he taught Ben, or something that Ben taught him. One day Isaak said he was humming the Indiana Jones theme song, and found out that Ben knew it too! That amazed Isaak.

For the first time in my life I felt like crying for someone else's kid, that I didn't even know.

Could you imagine going to another country at the age of 9, and not know much of what they were saying? Ben connected with Isaak, and now they are going to be split apart.

Argentina's government is really messed up, and they moved right before Trump was elected. I just can't imagine how they feel. If I were in their shoes I'd feel unwelcomed, unwanted, and confused.

When I mentioned to Isaak that they were going to have different teachers (after I knew for sure) he said, "I know Mom. It's probably because we talk too much!" I asked, "How can you talk too much to someone that barely speaks English?" He said, "He speaks enough Mom."

My emotions took over the situation. I felt all this empathy for this kid I don't really know. My kid duped me.

We took a trip to Iowa to go school shopping. Iowa had no sales tax much of the weekend.

Mica got some new pants at Rue 21 that's closing. $19 for 3 pair of pants isn't too shabby! We got shoes at Kohl's. Some school supplies, or things we needed we got at Target.

Mica's all into being appropriate. When we ate at Burger King, Mica did not care for Isaak wearing a paper crown. Mica, "Isaak that's embarrassing!" So I put one on. Then heard Mica and Travis say, "You're not really going to wear that?!" I acted like I was going to, but took it off. 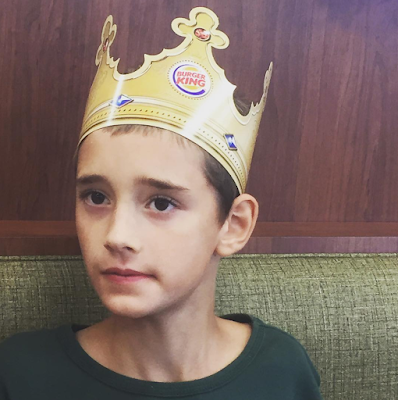 Are you still friends with anyone you were friends with in elementary school?
Posted by An Apel a Day at 3:25 PM 4 comments:

I use essential oils for a lot of different things:

I recently got a box of Natrogix Essential Oil to review: https://www.amazon.com/dp/B071RXT6N8.

I was super impressed with the packaging! The brown is dye cut paper! How cool is that? Side Note: I'm keeping it as a sample to show my design students. 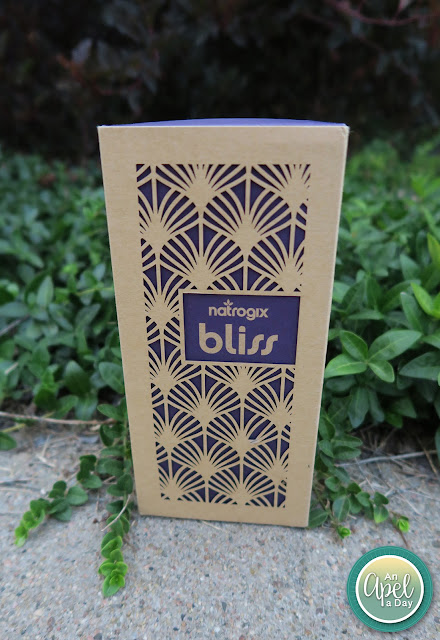 The brown paper is a box sleeve that slides off the purple box. This is what's inside: 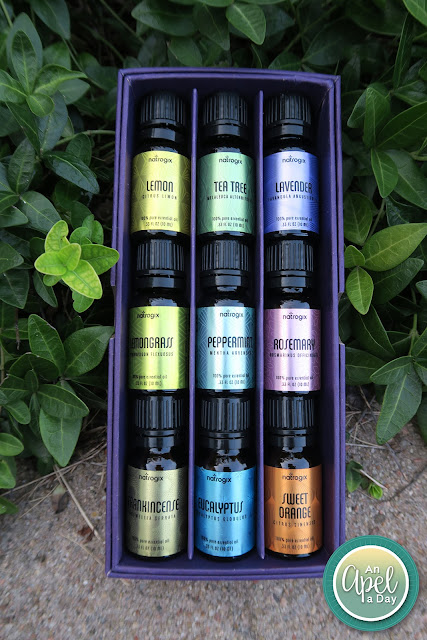 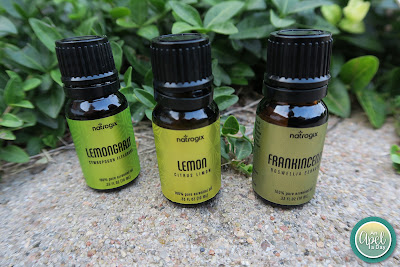 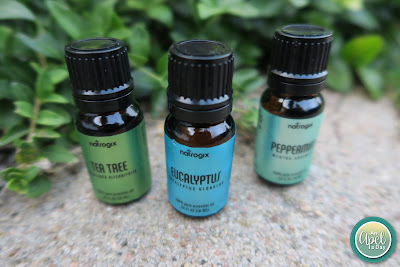 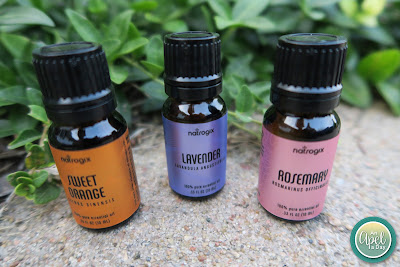 I love all the different scents. Essential oils are something I can smell because alone they are so strong. Some of my nasal preceptors were eaten away by polyps. :(

Other oils I use in body products. I feel like

Frankincense has more of a masculine scent, so I add it to Mica's unscented facial wash.

Whenever any of us are feeling off I add Lavender to our bath.

This set comes with a book and a free E-Book: 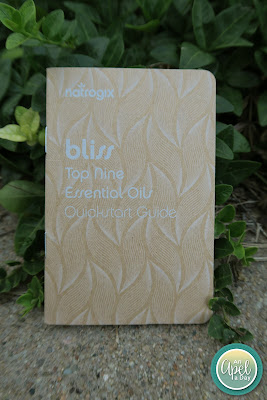 The book has facts about the oils, and what they can be used for. The E-book has 200 recipes you can make with essential oils.

What's your favorite scent out of the essential oils I reviewed?

Disclaimer: I received this set of oils for a discount in exchange for my honest opinion. I only review products I feel my family or readers will be interested in.