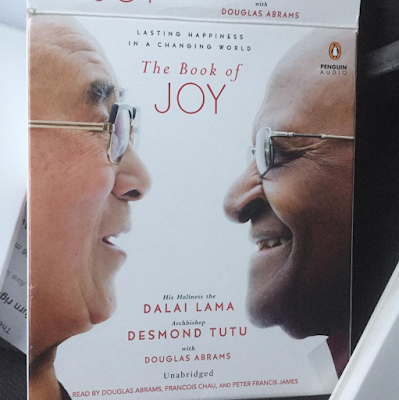 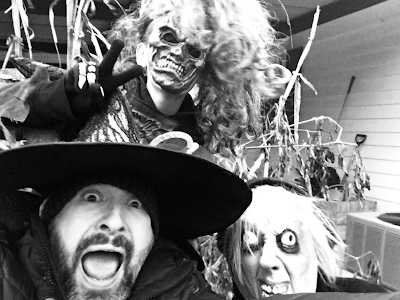 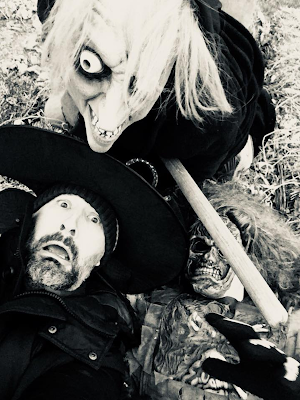 It was Stuffed Animal Day at Isaak's elementary school.

He greeted me as I got off of work like this: 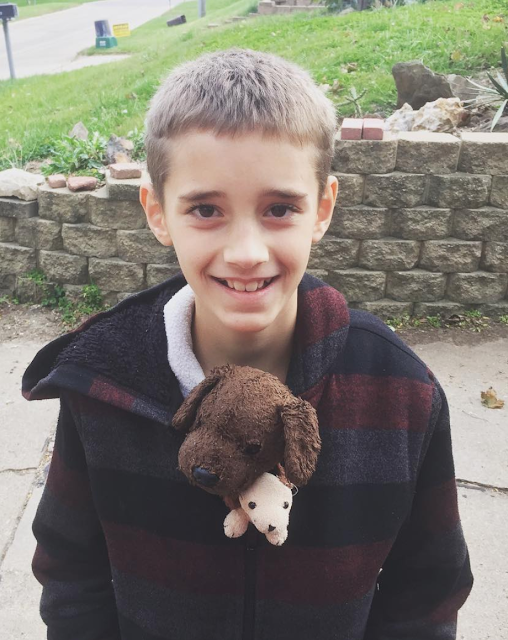 Did you like stuffed animals when you were a kid? I was more into Barbies and dolls.

I typically like to give different gifts to my nephews. Something that I know they don't have. Once I gave them all face plates, I've gven lots of money gifts, but fold the money up different ways, one nephew got a scratch board map, and there's more unusual things I've given them.

The latest unusual thing I got to review is Zoobooks Magazine. It really should have an (s) on the end of Magazine because there is more than one of them. One of my nephews is getting the set: https://shop.zoobooks.com/LandingPage.aspx?tid=262&aid=I1701A29

What the Set Included: 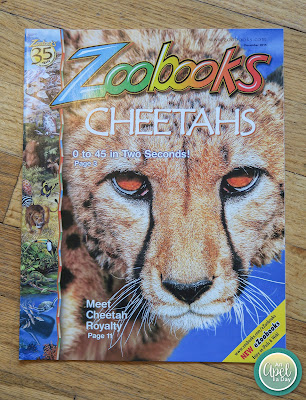 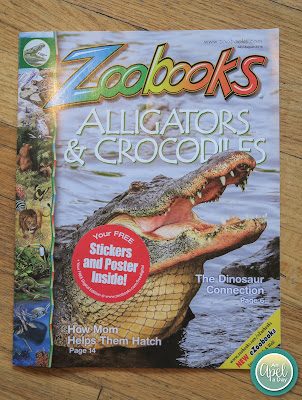 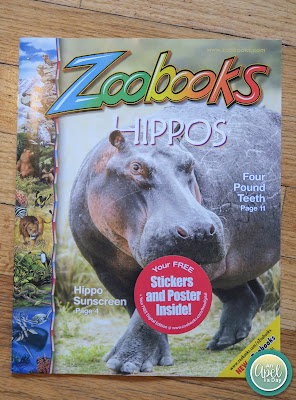 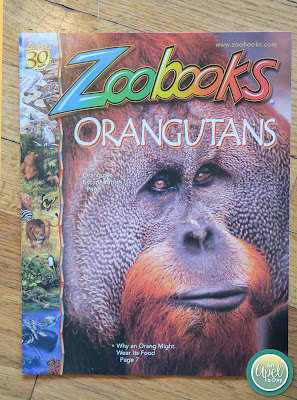 Zoobooks really gives a lot of insight into different animals.


Some of the Inside Pages: 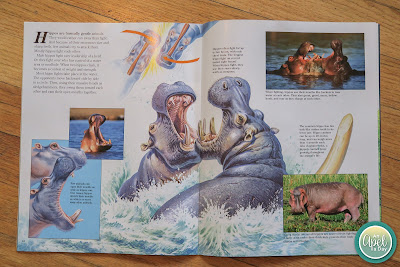 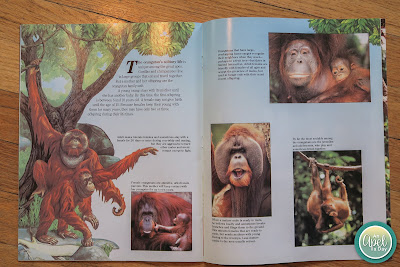 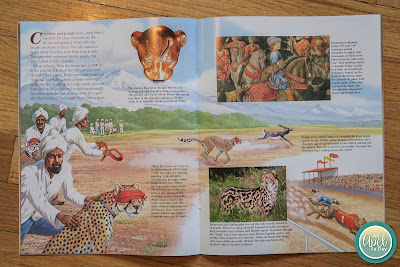 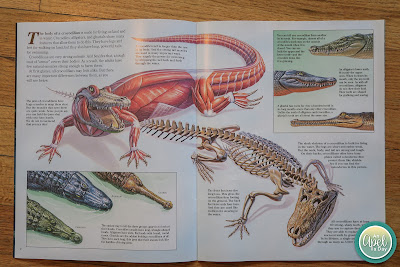 I love that they have so many different stories, illustrations, pictures, and games inside the magazines.

$19.95 + Shipping and Handling $7.95. I don't think the cost is bad considering all that you get. They do have a great return policy. Kids lot getting things in the mail!

Did you get a magazine in the mail when you were a kid? I got Cricket and Highlights.

Disclaimer: I received this set of magazines for the purpose of this review. Zoobooks did not influence me to write a positive review. The opinions in this post are my own.
Posted by An Apel a Day at 3:27 PM 4 comments:

Mica's addicted to music. He plays Queen the most, but likes other bands/singers as well.

I'm so happy to give him this Portable Wireless Bluetooth Speakers With FM Radio made by: Ancord for Christmas. You can get it on Amazon Prime for $26.98: https://www.amazon.com/gp/product/B01F4PZ898 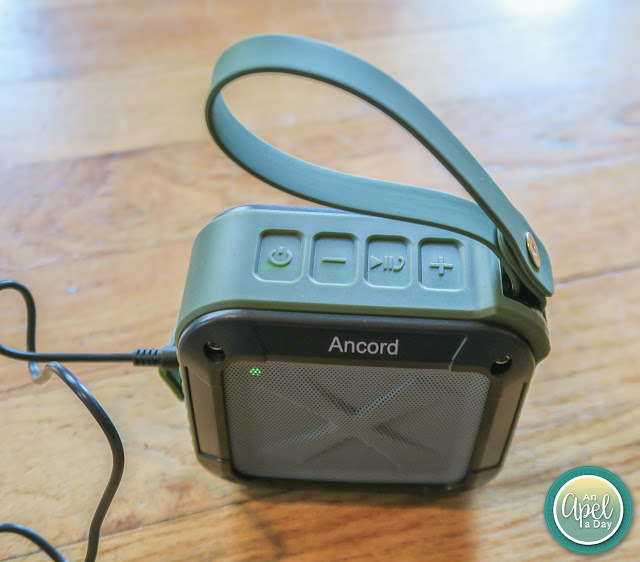 Play time lasts up to 12 hours!

It does have bluetooth capabilities. I didn't play with this too much. It's going to be for Mica's phone, not mine.

The circle button just needs to be held until a blue light comes on. Then you can start to hear sound. One click of a button will change it to FM radio, which is handy for an emergency tornado, snow storm, or other crazy event that may occur.

I love the cord that is durable! 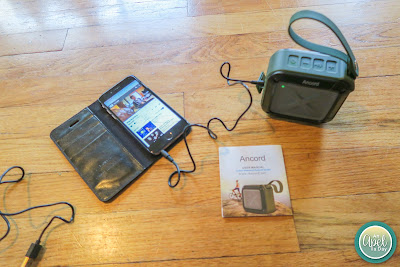 I'm not saying it should be taken into the water, but it can go around water without too many worries.

Maybe I can get Mica to wash dishes more than before. He can add music to the process.  ;)


I don't really have anything negative to say about this device just yet. I like that it's durable!

Do you have a speaker for your phone, or device that you like?

Disclaimer: I received this speaker for the purpose of this review. Ancord did not influence me to write a positive review. The opinions in this post are my own.
Posted by An Apel a Day at 2:40 PM 2 comments:

My husband had his residency opening at El Museo Latino a few weeks ago.

I remember when he applied to it he was nervous because of how little Mexican is in his blood. He's just as Mexican as Frida Kahlo is. His Grandpa was 100% Mexican.

It was a 2 month residency during June and July. Boy with my nose surgery, and his residency we were ultra busy! I thought for sure he'd make many of the dinners, but thankfully I had some things made ahead of time in the freezer.  Travis wanted to be in the studio as much as possible.

He talks about his residency project here. He made Nomads, which was carved out of Limestone, and yucca's that he dug up on a trip were planted into the sculpture. 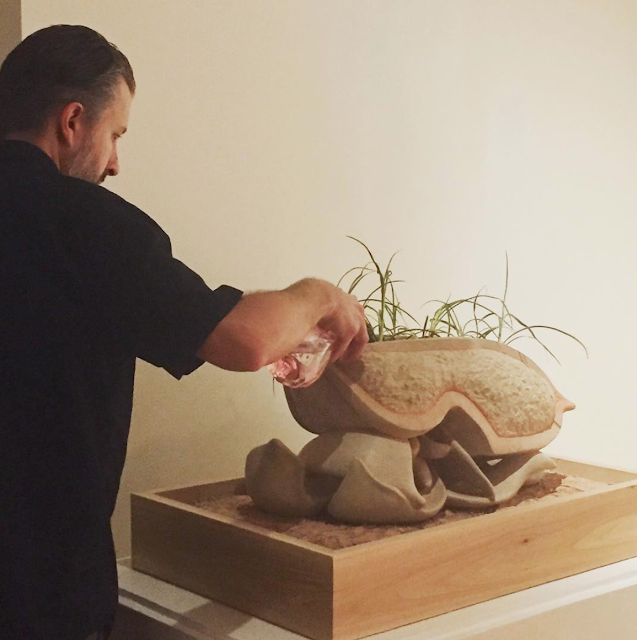 Travis showed up to his opening with rain water in a squirt bottle to water the yucca's.

He had a few other pieces in the show. Then 2 other artists showed along with him.

At the opening they had Salsa Dancing lessons. None of use got into it except for Isaak. He couldn't wait to dance.

Here Isaak is dancing with one of Travis' bosses: 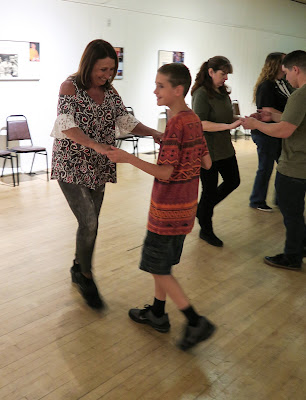 It's not the best photo, but they sure did have fun!

This Friday we're heading out to art openings. We haven't been in awhile. For the last 2 Fridays we've had our nephew's Edison (3), Elijah (9) and Evan (12) over to spend the night. It's been busy with 5 boys in the house.

Do you ever go to art openings? Usually they are the first Friday of the month where we live.
Posted by An Apel a Day at 1:25 PM 4 comments: