What Would You Do?

I was sitting in my living room, and all the sudden we heard a ton of yelling.

Naturally we all looked outside. There was a man trying to chase a woman, and the woman walking very fast trying to get away from one the guy.

She was wearing a pink nightgown or bath robe. It was odd.

I picked up my phone, and did something I've never done by calling 911.

They asked if it was a fire, or an emergency... I explained that it was neither. I went into what was happening. Then told them that I just didn't want this fight to escalate more than it already had. She agreed, and sent a dispatcher out.

Travis looked pissed at me. He said, "You should have asked me before you called. no There isn't a real emergency going on." I mentioned that I'd let the cops decide that. Then all three boys in my house were annoyed with me. They thought I was over reacting.

To me it wasn't about if I was wrong or right. It was about preventing something worse from happening.

Email ThisBlogThis!Share to TwitterShare to FacebookShare to Pinterest
Labels: 911, What Would You Do?

Isaak is 12, and had this strong desire to make steak. I bought some, and he made a good steak. Why can't I get our 15 year old to volunteer to make dinner? 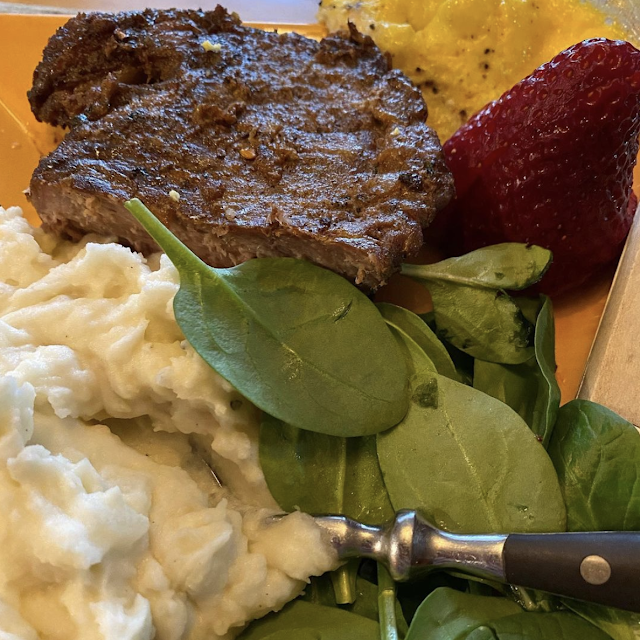