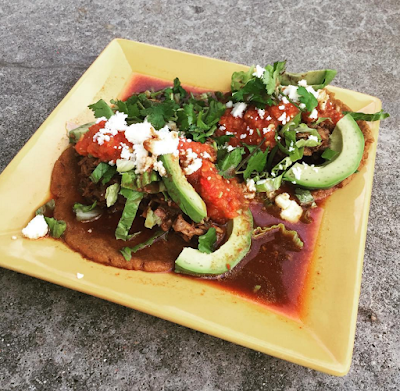 WW: Give Me Five, or Fifty 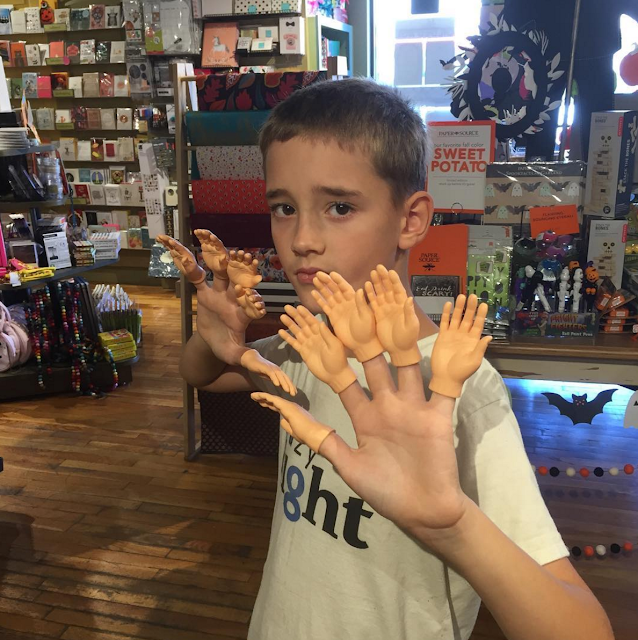 Email ThisBlogThis!Share to TwitterShare to FacebookShare to Pinterest
Labels: Fifty, Give me five, Paper Source

For my Brother-in-law I got him this funny card:


Later on he fell asleep. 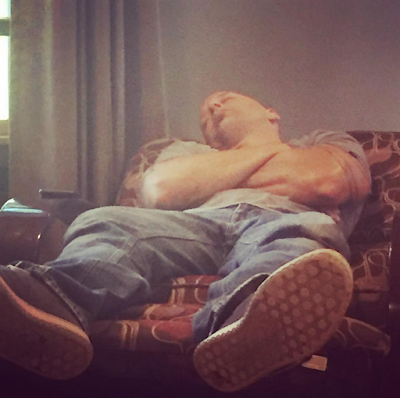 It seems like there's always some man that falls asleep during a family function. Is it like this in your family?

Anyhow the photo reminded me of this famous art history piece Lamento sul Cristo moto or Lamentation Over the Dead Christ.

The really hilarious thing about this get together was what Mica did.

For a month he's been saying, "Mom can I play my trumpet at the next family get together?" I said, "I don't care."

For a few days he's been playing, Hot Cross Buns. He kept saying that he nailed the song. Ummm....not so much. He nailed it twice, but was inconsistent with it like anyone would be when they first start playing an instrument. I kept reminding him that he's really only been playing for a month, if that. He didn't start until early September, and his teacher was gone for 2 weeks. But according to Mica he had it down.

He wanted me to learn how to sing it. I kept saying, "Mica you're having a hard time playing it. I don't think I can sing to it just yet. You'll get there eventually."

He wanted his cousin Evan to come with his flute to play along side of him, but he forgot his flute on that day.

The morning of the get together he kept coming out of his room in suit jackets. They were mine that I've had stuck in the back of his closet. I didn't care if he wore them, but Travis said to one, "You look like a girl Mica." To another, "You look like the kid in the movie Big when he went from an adult to a kid, and his clothes were all big." Mica was getting annoyed. He wanted to look great for his first debut. I kept saying, "Wear a nice shirt, and leave it at that." That wasn't good enough. I said, "Well wear this grey jacket over the shirt." It was a sporty jacket, not a dress jacket. He of course didn't go for that. He had on a nice shirt, and another nice shirt over that. By that time I told Travis I was done listening to the two of them argue.

He set up his music stand right away when we got there. I said, "Let's wait until lunch is over before you play."

When he played I couldn't hold it back any longer. Tears were rolling down my face from laughing so hard. My sister was laughing in the kitchen. Our laughter was feeding off each other. The jacket, the tapping of his foot, the notes that he tried to make were all making me laugh. Even when I told everyone not to laugh. He never heard me over the trumpet sound, and he was looking at his music notes. Let's just say that I'm amused easily.

My sister kept saying, "This is the best thing that's happened all day. Please play another song." So he did.

My two year old nephew was on the side lines clapping. He said in his little voice, "Good job Mica!"

I said, "Good job son. I love your dedication. You need to practice more to hit those notes." He did do good for just starting.