It's About Time For School to Start

This is Mica when he first started preschool two years ago. He had just turned three. 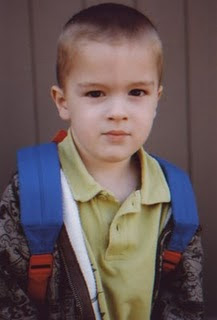 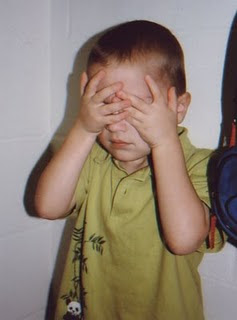 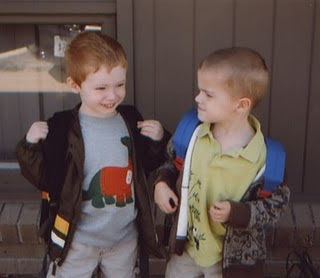 Email ThisBlogThis!Share to TwitterShare to FacebookShare to Pinterest
Labels: School

Lis, you are worrying too much....and you call me paranoid.

Mica is a doll! Hope this is his best school year yet!