1. I found my Pampered Chef gadget that I was looking for! :) It was in the clothes basket that I took over to my sister's house to carry all my canning things. It came home with me, and a bin of hand me down clothes went on top of it. Needless to say it's found. 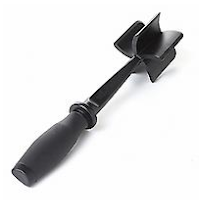 2. I can't tell you how proud I am of my family and friends. They are open minded. I can talk to them. Yes we have differences, but we walk away from conversation with mutual respect. I say this because one person I'm forced to be with almost daily is not open minded at all. He gets me worked up once in awhile. Usually I try and be the better person, and just let it roll off my back. He's never going to change. Arguing isn't going to change him. He often puts sour words into my mouth. I used to discuss things with him. That was before I knew better. I never brought the things up. He did. I've learned to just walk away.

Things that get me worked up is not discussion. I love a good discussion. It's when people tell me I'm wrong, they are right and start putting words in my mouth.
3. I forgot to mention that in Isaak's School Conferences Isaak's teacher was showing us his math sheets. Isaak looked up at her and said, "Ya my Mom and Dad throw those thing away." All the adults started to chuckle. We can't keep everything our children do. Isaak wants to keep everything. I just found it funny because we were caught.

4. Daddy and I want this transformer house! Nothing can get into it when it's in its closed up modern style. With one touch of a button it all opens up! We'll never have a house like it, but we can dream right? 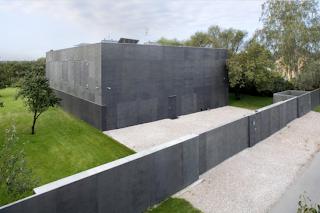 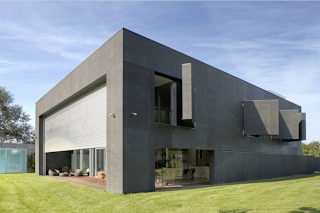 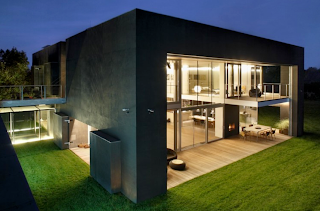 Ooooh, all topics for great discussion - gays, politics and abortion. I have my own view on all of them and sometimes I clash with others about my views, so I tend to steer clear of conversations about any of them. I find that it always ends up turning into an argument.

that house looks like a house from a movie i saw recently... but i dont remember the name of the movie...
its driving me crazy

I am not for abortion either... although there are some circumstances that I feel need to be dealt with. Like rape... I don't feel someone should have to carry the baby of a rapist. But just to go out and get an abortion because you screwed up.... I think not!!

That house is pretty cool!

I am with you on the abortion/gay issues. I have gay family and friends that are more loving than the so call Christians that judge them.