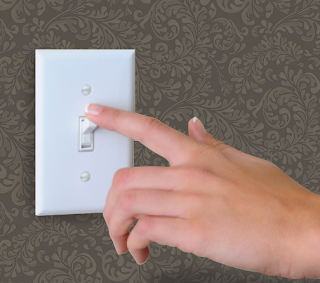 Tent Fun! The one with the blue onesie is cousin Elijah.


Daddy was tapping, Mica was dancing, and Mica stopped him to tell him he was being too loud! I just thought it was funny because Mica is a talkative, loud child himself.

No Use For His Spoon


Beat on the Brat by The Ramones. Our boys love this song. The video quality is horrible, but it's so funny!
Posted by An Apel a Day at 10:42 AM

Yup, sometimes people put either way too much info or confusing info on Facebook. Some things should just be private.

The videos are cute!! the last one is hilarious!!

I don't do Facebook. I can't really remember why, but my middle brother had something happen with it that wasn't good so I cancelled the account he helped me set up.

I envy you those videos. I have lots of old snapshots of my kids when they were little, which I've scanned, but we never had a video camera and of course there was no such thing as digital cameras then.

Infatuation turns on and off, true love stays.

I hope everyone gets well soon.

I hope you and Isaak feel better soon. As far as Facebook relationship drama stuff - I don't think it's ever appropriate to put relationship drama on there, it makes a person look bad and I always wonder why they can't see that??

Awe, I need to go pull out some old videos now! And relationship statuses on FBI are soooo annoying!

I am trying to stay away from everyone with a cold so Dennis doesn't get it. The Dr told him to make sure he stays away from sick people for awhile.

sickness has been here too...
hope to get over it all soon...