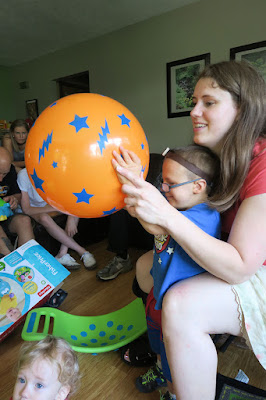 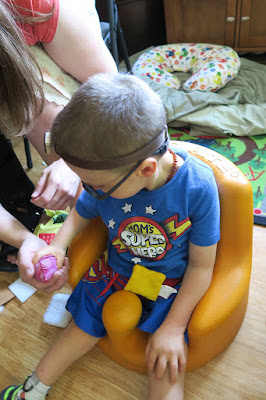 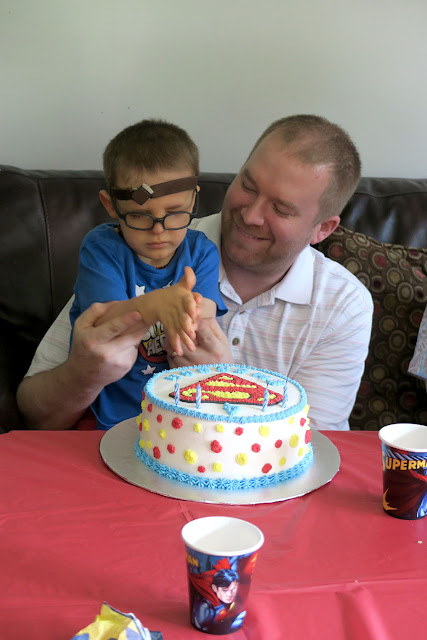 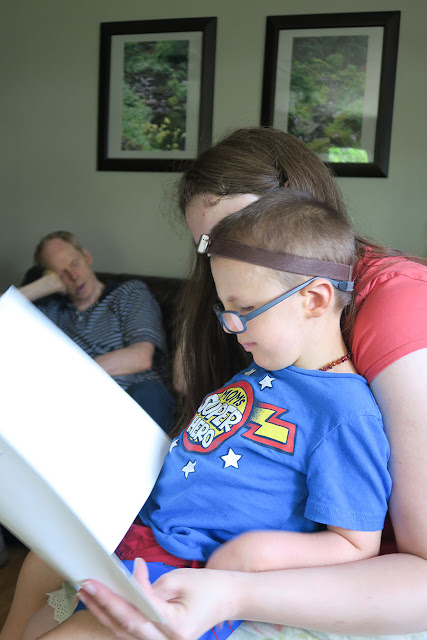 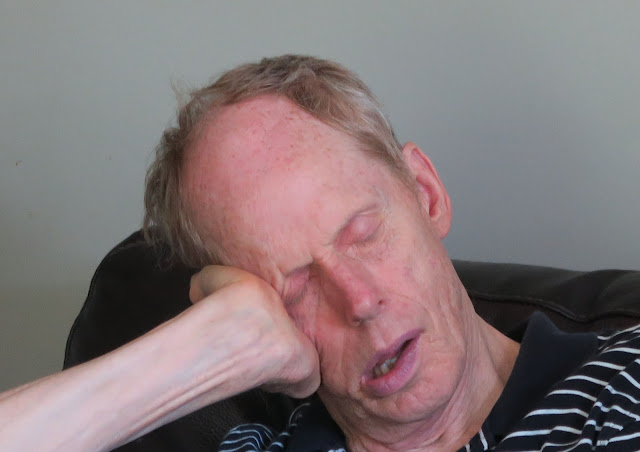 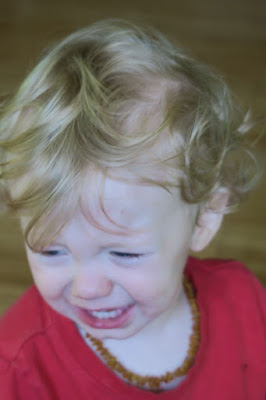 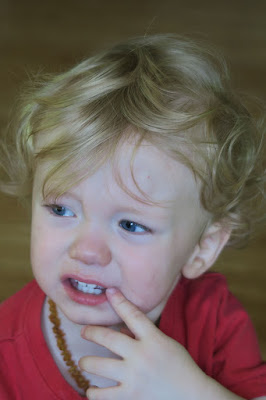 Do you get together with your nieces, nephews, siblings...? We do often just because we all live in the same town.
Posted by An Apel a Day at 10:23 AM

We do try to get together when we can and for special days or holidays. My nieces and nephews are older now, but I do have young great nieces and nephews. I never met my two year old great-nephew who lives in Michigan. One day we will get to visit and meet him. Thanks goodness for photos and videos.
twinkle at optonline dot net

Nope.
We don't see family often, since we don't live near any.
I hate it at times, but then other times I am thankful for it ;)
ha ha haaaaaaaaaaaaa

I've only one nephew with another niece coming along this Oct! Pretty excited for the new addition to our family :) the last bundle of joy we had was Lil Pumpkin and that was 6 years ago!!

I always love these Emerson updates! He is getting so big!
We do get together with the girl's cousins frequently. We just spent all last weekend with 2 of them, and Sunday we'll spend it with most of the rest of them.

I hardly ever see my nephews and nieces, as they are all on the West Coast. Years ago, when they were teenagers, my nephews came and had a good time cutting down trees with AK-47's. That's still how they remember me, "The Uncle that cuts down trees with a gun."

If it's possible to love a child "more" than any other of your children, it would be the little ones with disabilities to overcome.

That's one of my favorite songs. There is another one, by Insane Clown Posse, that I really like called "It's Over" with the same theme, but they use such vile language I can't post it.

I get together with my family a fair amount but not as regular as I'd like.
Looks like he had a good birthday!

There is that picture of your dad again. LOL