My mind has be preoccupied with midterms (which were this week), and the Los Vegas shooting. 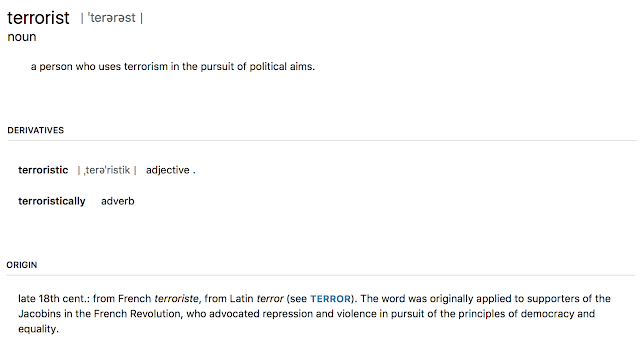 It's horrible that someone could tarnish a place like Las Vegas, known for being a place to escape for a bit of fun. Sadly, it will forever have a blemish on it now because of the terrorist. I loved it there and would go back, but I don't think I'd be as upbeat walking around as I was before the shooting.

I have a friend that always wants me to make crafts and shirts for her for free. I don't mind doing it once in a great while, but not only is it time consuming, I have to pay for materials and wear and tear on my cutting machine. I feel your pain with someone always wanting free work done. It's just not cool.

I am still just heart broken about Vegas... I was driving to work when I heard about it and was near tears!
As for the tshirt, I would just tell her that they have a design already. If they want to continue getting more designs from you, you guys need to work out a fee for design work. They don't work for free and you can't either.