When Mica and Cousin Evan were just itty bitty they would argue as soon as the commercial for Sunmaid Raisins would come on PBS kids. 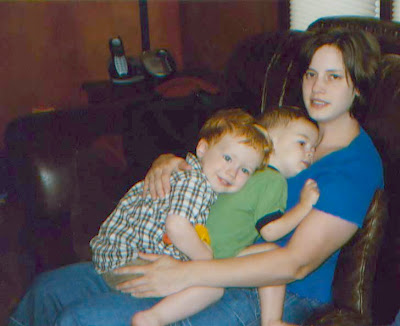 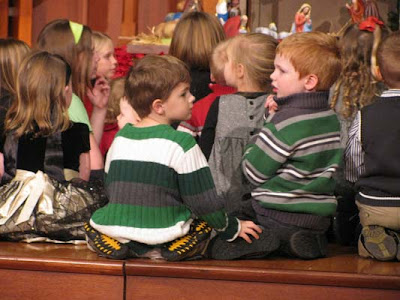 Evan started this argument. Mica quickly joined in. Whenever they saw this commercial they'd argue.

Evan would run up to the TV screen and say, "That's my Mamma!"

Mica would run up after and say, "No that's my Mamma!"

They continued this until they were cut off. Aunt Terra thought it was funny, then she was annoyed because her TV screen would get all spotted up with finger prints. Not only that, but listening to fighting...well enough is enough!

Yesterday Mica sat at our table and a package of Sunmaid Raisins were sitting there. He pointed to it and said, "I just love that lady!"

I told him about Evan and his fights when they were younger. He had no recollection of those fights.

Here she is, the lady two cousins fought over being their Mother. The image is what she looks like on the packaging; the photo is the model the illustrator used to do the illustration. It's the lady Mica loves.

Oh that is too funny!

I can totally relate to the fingerprints all over the tv, too. I hate that.

Hahahaha... Kids will be kids. Deep down in Mica's mind, he must remember something about the raisin box lady. That must be why he just loves her.

Phew! I thought they were arguing that you looked like the dancing California raisins. LOL That's MUCH better.