Little House on the Prairie

I grew up watching Little House on the Prairie. For awhile after school reruns would play as well.

Daddy walked in on us watching it, he sort of rolled his eyes at me when I hummed the theme song and snapped. I said, "Well you bought Dukes of Hazard a while back."

Daddy asked to borrow one of the Little House on the Prairie DVDs the next day to watch while he was working. Then he wanted to watch it with me last night. This morning Daddy said, "Man that episode when Pa broke his ribs, the girls went to stack the grain and all the towns men helped was heart breaking!" He noted that he got teary eyed. That was the very first episode. I teared up to.

Just for fun here are some facts about the show: 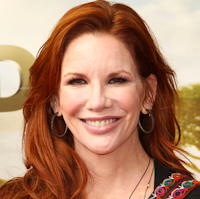 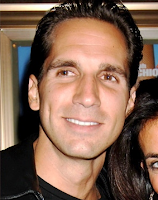 I was bummed to see that Melissa Gilbert got some plastic surgery. I know many actors do it. She was so pretty without it though. Willie AKA Jonathan Gilbert stopped acting after he was in Little House on the Prairie and is an accountant now.

2. Melissa Gilbert (Laura) and Alison Arngrim (Nellie) were against one another on-screen. They were actually really good friends in real life. To this day, they are close. Alison Arngrim actually wrote a book called Confessions of a Prairie Bitch: How I Survived Nellie Oleson and Learned to Love Being Hated.

Nellie's curls were not real; she wore a wig. She had to have the wig fitted to her head; it was painful to wear. She loved playing the character in spite of such challenges, including a wig that made her head bleed!

3. There was a feud between Melissa Anderson, who played Mary, and Melissa Gilbert, who played Laura since early in the show's taping. The children were able to remain professional, and no viewers ever suspected a thing. 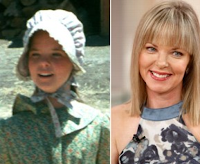 4. Karen Grassle who played "Ma" Carolina has worked on broadway after Little House on the Prairie ended.

5. Here's a few more actors from the show. Richard Bull and Katherine MacGregor who played Nels and Harriet Oleson. They are both well into their 80s. 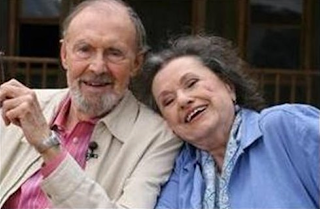 6. Both that characters Carrie and Grace were each played by identical twins. All 4 childhood actors have abandoned their acting today.

7. Michael Landon wore many hats. He was the creator, director, and known as Pa. During the show he was known as being a trickster. He would make Melissa Gilbert "Laura" run farther than she had to. He would also make fun of the cast members when they would mess up. 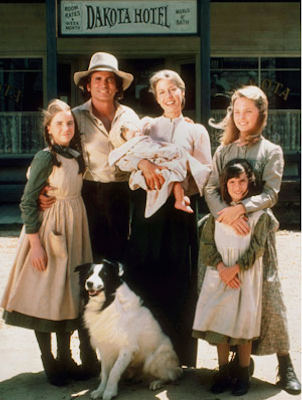 Email ThisBlogThis!Share to TwitterShare to FacebookShare to Pinterest
Labels: Little House on the Prairie

Thanks for the shout out.

I read in the paper that "nellie" was doing a book signing at the local B and N here a while back. I was all set to take Pierce - he was so excited to meet her. But then I read the title of her book and was like, "Um, no. Can't take my 6 yr old to that...". Bummer. Although I wouldn't mind reading it! ;-)

I never watched the show but enjoyed the stories!

My mom used to watch it all the time. I would catch it on occasion too. The only thing I remember about it was how mean that Nelly girl was. I always wanted to slap her lol.

I watched a few over the years, although I don't remember them now, I guess I thought they were decent, or I would not have watched... wonder what I would think to see them now...

You've got a convert over there! It really is one of those shows that stands up over time. It's darn good.

What fun facts. I didn't know Laura and Willie were brother and sister in real life.

I remember this being on all the time when I was a kid, but for whatever reason, I just couldn't get into it. I do recall being freaked out my Michael Landon's hair, so that probably had something to do with it.

I loved this show, lol. I thought Melissa Gilbert was pretty w/o plastic surgery too.

I don't own a tv(but I did when I was younger), so I never see the reruns, but I very well remember the show. I was sort of shocked once listening to a radio program while Gilbert was talking about how drunk Michael Landon was on the show. She sounded almost personally offended, but in retrospect, not then. I don't think it is something I would feel the need to bring up now that he is dead.

I loved watching this show show when I was younger. We own seasons1-6 so I still watch it. But the guy in the picture you have claiming to be Willie/Jonathan is lying because Jonathan/Willie has blue eyes and is in no way Latino. Neither does Willie have dimples.