Now vintage is back. Mixed patterns, and all colors seem to be acceptable. Any type of clothing and decor from modern to vintage is ok to use. A lot of people mix styles up. That's ok as well.

What is popular? Do you ever think about that? Never would I of guessed that what's popular would be some of things that we proudly own, have, wear today.

The last few years mustaches have been in. Even I like them. It's cool to wear that stache. 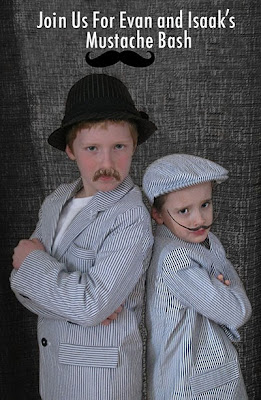 Mason jars are in every store it seems. It used to be "redneck" to drink out of a jar. Now they are even sold at high end stores like Pottery Barn. We drink out of them at home.
Someone made bacon popular. I like it, it's good, but it's greasy fat. Some think it's in the meat group. Let's face it, it's fat. It's been around for a long time. I find it humorous that it's popular. Especially when people put them on cupcakes. The cupcakes were good before you added the bacon. Bacon mints do not make your breath fresh.


Being a nerd is no longer a bad thing. It's considered sexy and popular. Put the word, "Nerd" on a shirt, then put that shirt on a sexy girl, and guys are all over her. Some people even wear black rimmed glasses with no lens because it's "HOT".
Chevron Stripes are now the "Thing" to get. They are on t-shirts, baby blankets, rugs and more. This is a new one that quickly came onto the scene. I've been seeing them all over ads.
The one I can't understand is the grumpy cat. I wish that one would go out of style. No offense to those that like that ugly thing. It's just not me.
What things did I miss? What else is popular?
Posted by An Apel a Day at 10:38 AM

What!? No grumpy cat? I love grumpy cat lol. It's funny, a lot of those things we have been using before people made them trendy. Guess we were cool before we knew it lol.

Love me some grumpy cat! Lol!

I really don't understand the grumpy cat phase either so you're not the only one! :D

It's funny how fads come and go, then come back again. I like the look of chevron. I'm not a fan of Grumpy Cat either.

I hate the Grumpy Cat, too. I don't understand why people think it's funny - it's not.

I love the 'stache trend for the kiddos. :)

Hahahaha... not so big on Grumpy Cat here...