Daddy wanted to check out more of Arches National Park. I said, "Go ahead and go. I know the boy's want to go swimming, and we haven't had a chance to do that much. You go, and we'll swim. Our pass is for 7 days anyhow."
If you want to find hiking trails and get information on tours please visit this link: 10adventures.com. 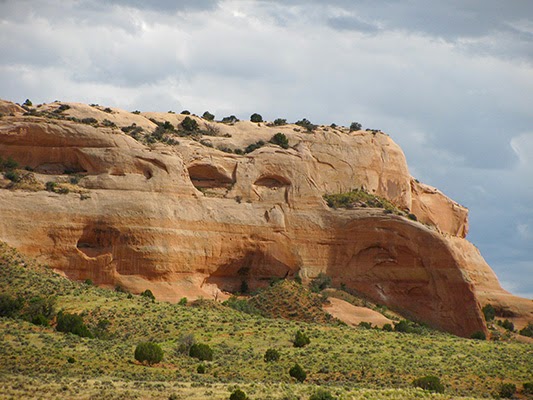 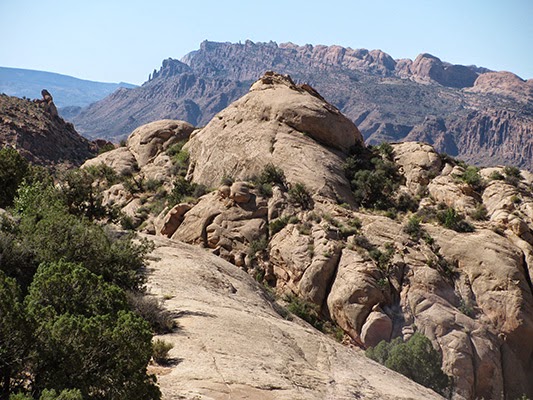 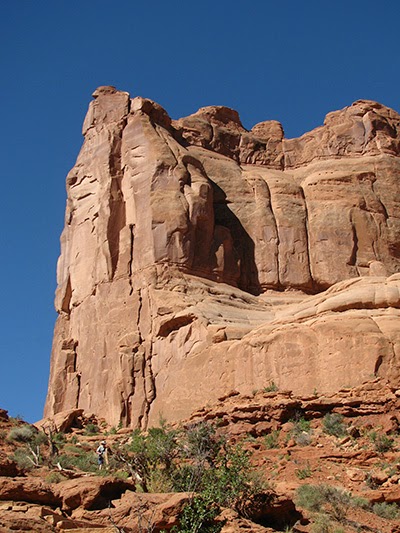 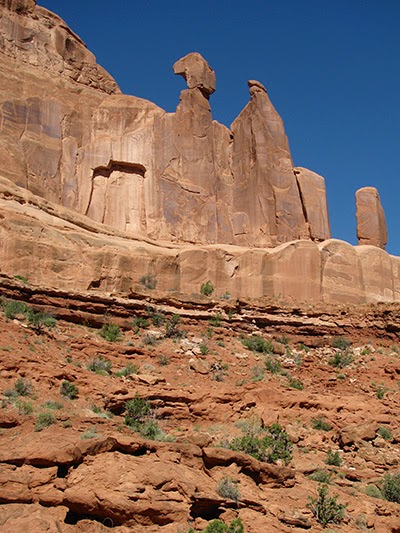 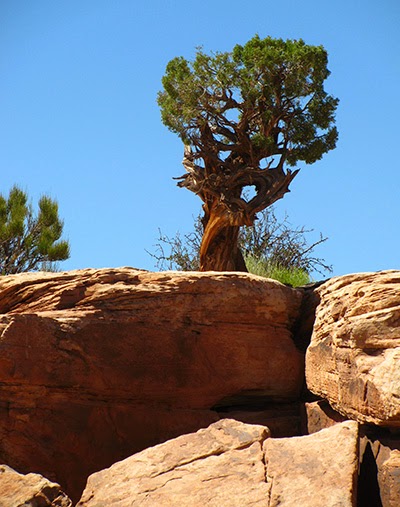 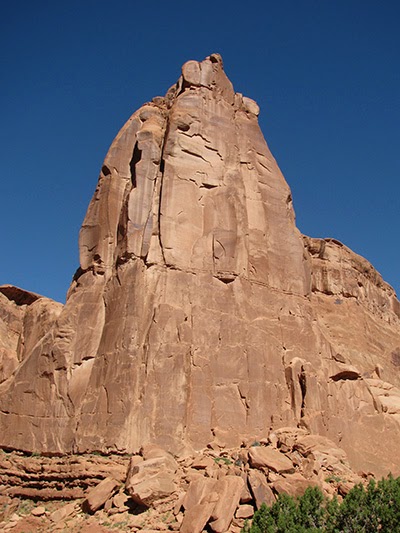 After dinner he got some water, had his cell phone, and left to go on an adventure. 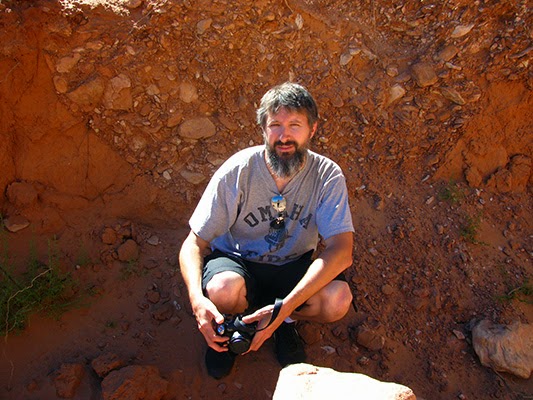 It was 8:30 and he still had not gotten back. I didn't want to worry the boys, so I kept leaving our hotel room to call him. Of course the reception is horrible in those parts and when you are roaming. He didn't answer at all.

I was questioning if I should call 911, or if I was over reacting. Then I decided that him leaving for Arches National Park by himself was a bad idea! I'm pretty sure that if we were playing a survival game we would have lost in what we chose to do.

Of course there was that other side of my brain saying: He's just fine, he's just driving around and lost track of time, he'll be here any minute.

He had our vehicle. It's not like I could go driving around to find him. I'm not good with directions anyhow.

It turned out he was just fine. It really took him a long time to drive up Arches National Park. He decided to try and go on a trail to see a certain arch, and it was a difficult trial. When it got too hard he decided to turn around to go back. He didn't see any people around, and noticed it was getting later. He had no clue what kind of animals were in the area, so back to the vehicle he went.

Whew! Glad he got back safe and sound! That would have made me worry too!

That's too bad he didn't get to see the arch he was aiming for. Still, I bet he saw some pretty scenery being out and about. :)

Glad all was well.

I bet you were a little scared when he wasn't back.

Oh no- hate he didn't get to see it... and glad he was okay.
I know what you mean about getting worried though...