I look at this little boy (below), and feel for him. He was Isaak's age when he died. He has those same gaps in his teeth. :( Do you feel like me - like there's not enough done for mental illness in this country? I know we can't catch all the crazy people out there that do horrible things. It would be nice if there was more help for the people that claim they need it, or families that turn them in. At this point there is no ruling. Things point to her being guilty. I'm not on that jury about to hear what's going down. I've read much about the case. It's packed full of lies on her part. I don't think she hated her son. So many said they felt like he was her world. I just think from what I've read that she's messed up. It's just so hard to understand how a life so beautiful can be taken away so easily. 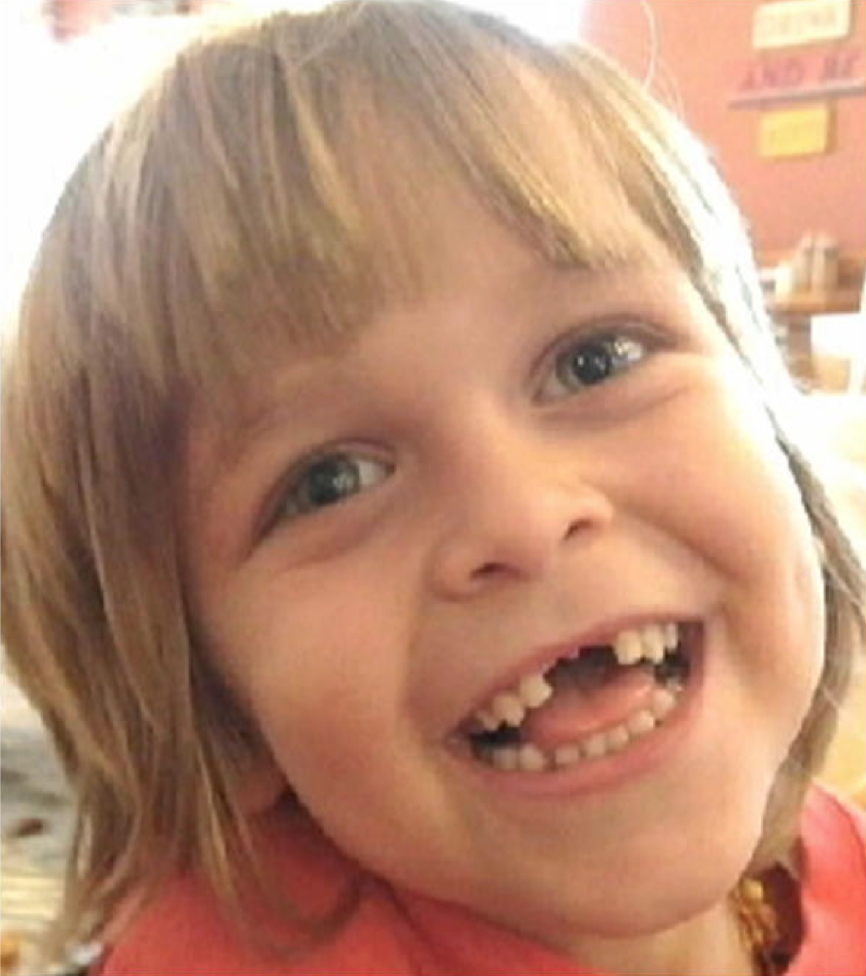 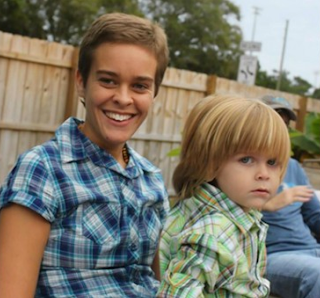 A friend of mine lives in North Carolina and I love the way their schools are run down there. They go for 12 weeks, then get six weeks off - all year long. I would be pro year long school for a sched like that.

I saw that picture of Warren Buffet on the Interet, I didn't realize it was taken in Nebraska. Cool. :)

I don't think the kids should have to go to school year round. The so look forward to summer vacation.

I am all for year round school. They say the first month or two back from summer break is relearning what they forgot over summer. What a waste of time!

That Lacey Spears story was just so sad. I don't think we do enough for mental illness in this country.

I really wish we had year long schools, it seems that those places that do year long seem to have better results...
As for the little boy --- it breaks my heart that he had to suffer and that the mom couldn't get help