Last weekend we met up with some friends to hike around Neale Woods.

I haven't been there since I was a kid. It's too bad that they just aren't getting the funds. The house that someone used to live in that was their nature center is under construction. It's been under construction for 2 years. It looks as though no one has touched it.

I found this information here:

Neale Woods was begun with a donation of 120 acres of land by Edith Neale in 1971. Neale's father had homesteaded the land in the mid-1800s. An additional 60 acres of contiguous land was given by Carl Jonas, whose father had been one of the founding members of Fontenelle Forest. After his death, a bequest from Jonas' estate made possible the purchase of 112 acres of additional land. Of that amount, 25 acres were cleared and designated as prairies, planted in a way thought to be representative of the land in the mid-1800s. Jonas' former home now serves as the Neale Woods Nature Center.


Part of the Omaha sky line. 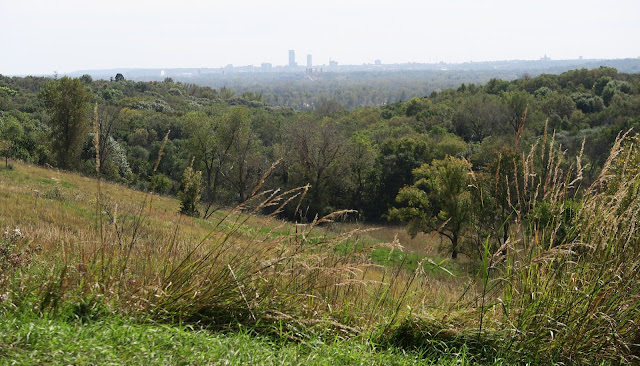 I think all their funds go into Fontenelle Forest, and not into Neale Woods.

We still had fun hiking around. We hiked down Jonas Trail and more. 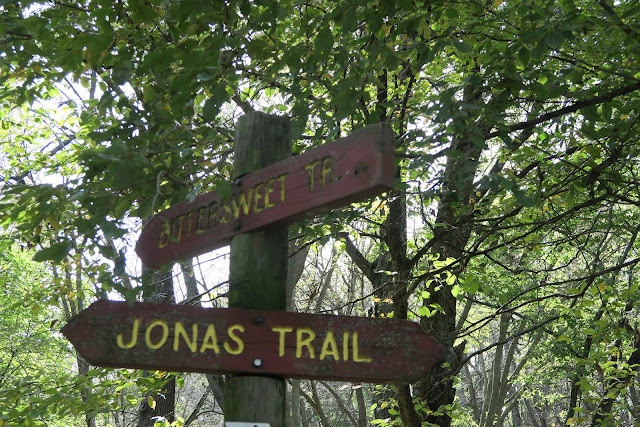 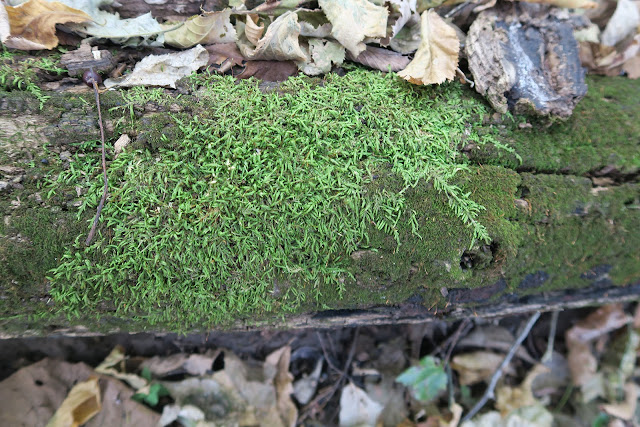 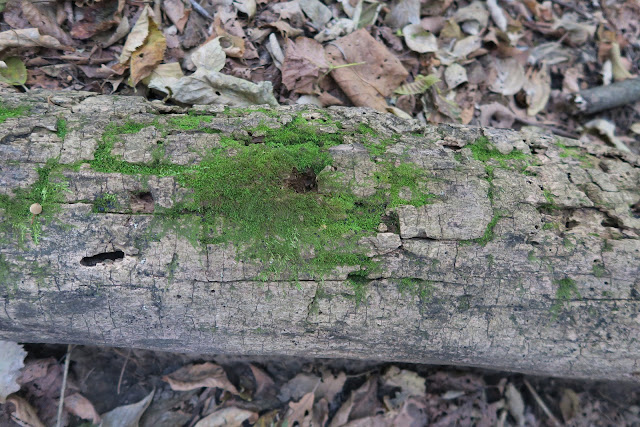 This tree was interesting. 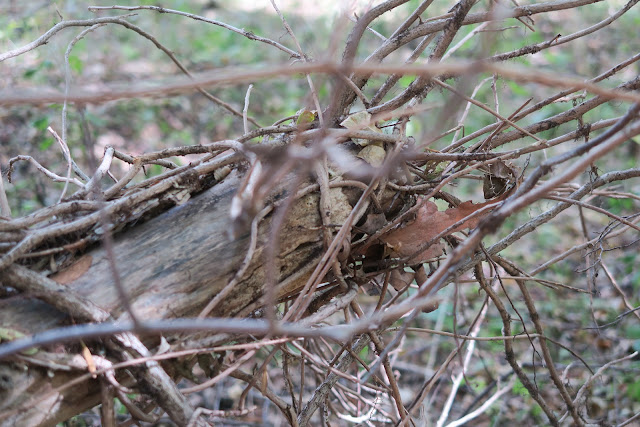 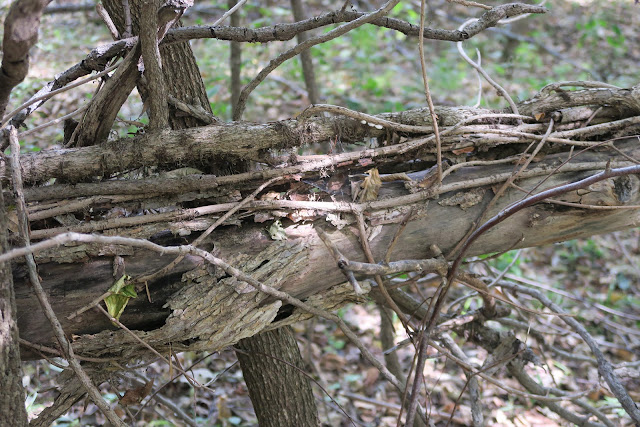 This isn't the house of Edith Neale thank goodness. It is an old barn that was left uncared-for. 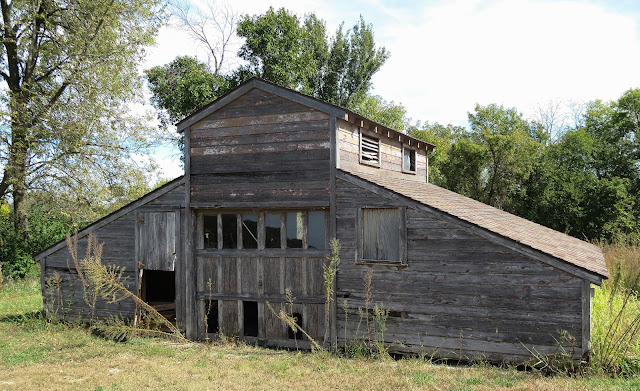 It's neat to walk around with hardly anyone in site. The place is pretty. I hope one day it's restored.

Looks nice! I like looking at moss as well. It's one of the things I always try to find and take a nice picture of while hiking. It's a shame about the Edith Neale house.. :(

I hope it gets restored someday, but thankfully people are still able to hike around the property.

That's great they still let people hike the property. I bet it's a great place for photo opps too!

I hate when things like that aren't cared for. The longer it goes, the worse it gets and then it's so far gone that no one will even try

I love walking in the woods as well, Alissa. It takes my mind of things.. but it gets cold already here in NYC now..

What a great place to hike. I like hiking with others too but normally I have the hike alone.