I have a Gary Taxali poster hanging in my office at work. I have to admit that I love the poster, but never really looked up an of his other pieces, nor do I know much about him.

He was born in India and raised in Canada. Both his fine art work and Illustrations are known in the US. His retro stylized art is reminiscent of the 1930s and best described as “reinvented pop art” and rooted from an award winning illustration background. He's had a Grammy nomination, tons of awards for his art, and his work has shown in many magazines such as GQ, The New Yorker and more.

“Gary Taxali visually blends now with then. His style, inspired by vintage comics and advertising art, is repurposed with the goal of communicating the ironies and comical essence of popular culture. His work is at once alluring and endearing. Despite the vintage look, he is neither maudlin nor nostalgic. His imagery is rich in satiric verve.”

Here's Gary Taxali's work. All work was gotten off his site, and belongs to Gary Taxali.


The Poster I Have in My Office: 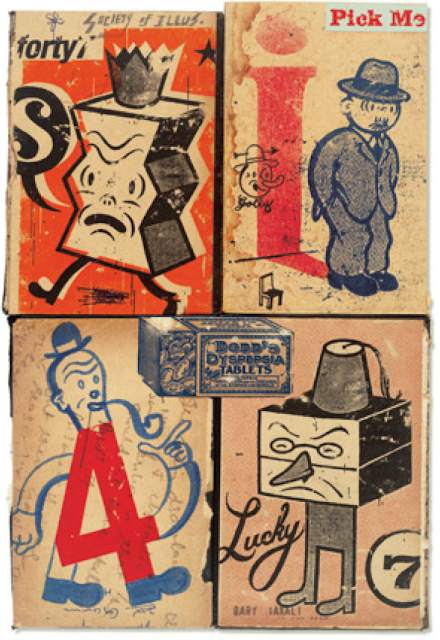 The Older The Better 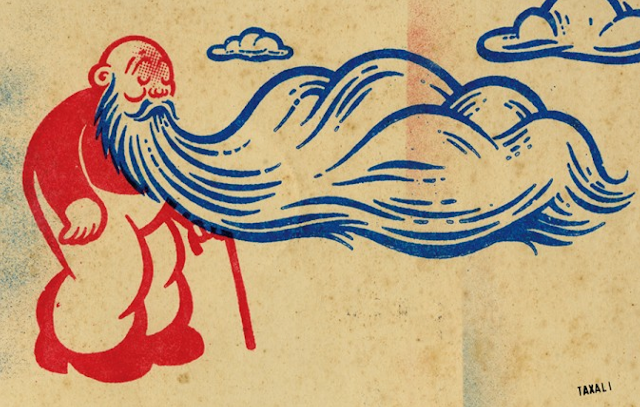 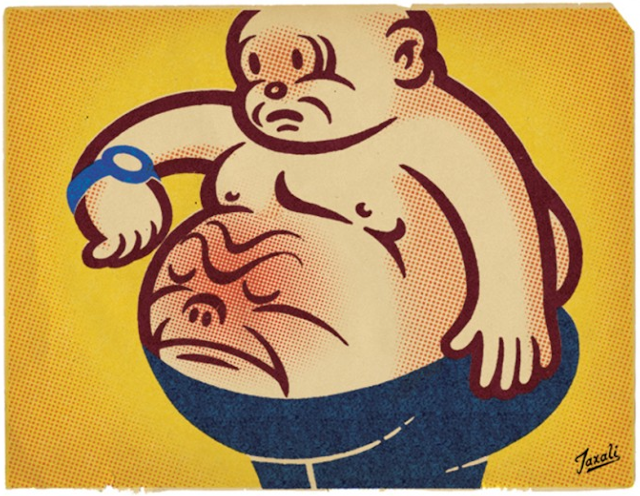 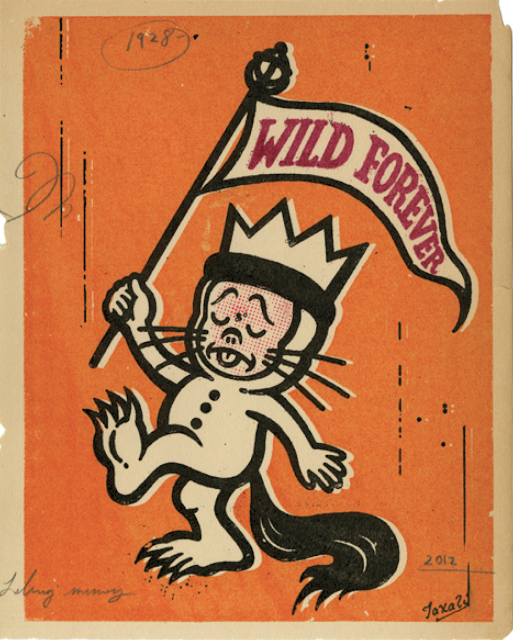 Visit Gary Taxali's Website.
Posted by An Apel a Day at 6:23 AM

Email ThisBlogThis!Share to TwitterShare to FacebookShare to Pinterest
Labels: art, Gallery Work, Gary Taxali, illustration, Out of the Box

I have to admit, I never heard of Gary Taxali, but his art work is kind of cool.

He does have great work. I'm happy to see it!

I have seen his artwork before, and I love it!

This is my first time hearing of the artist, he work is great