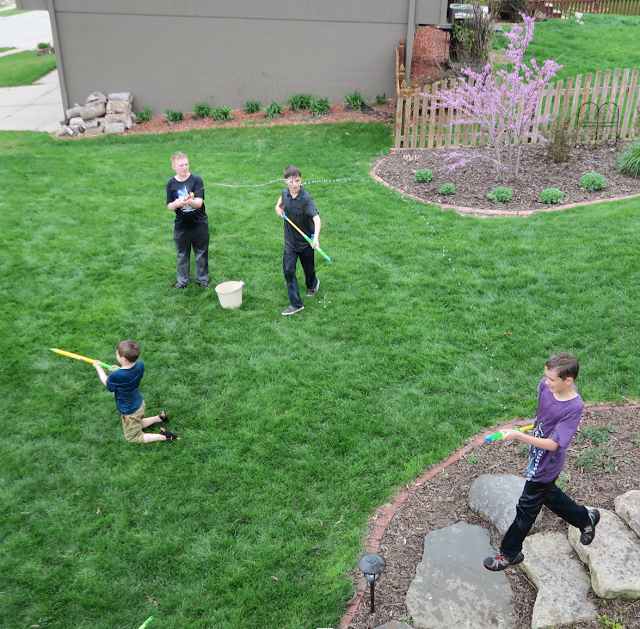 My nephew Emerson went home, and had his biggest seizure to date. My sister Terra was about to start CPR, my brother-in-law was about to call 911, but then it stopped. We were trying to figure out if it was the heat, an allergy, or something else. He's cutting teeth, and his jaw is higher than a typical kid's jaw would be. Certain nerves could be hit. We're kind of clueless when it came to the cause. He has had seizures in the past, but nothing that big. 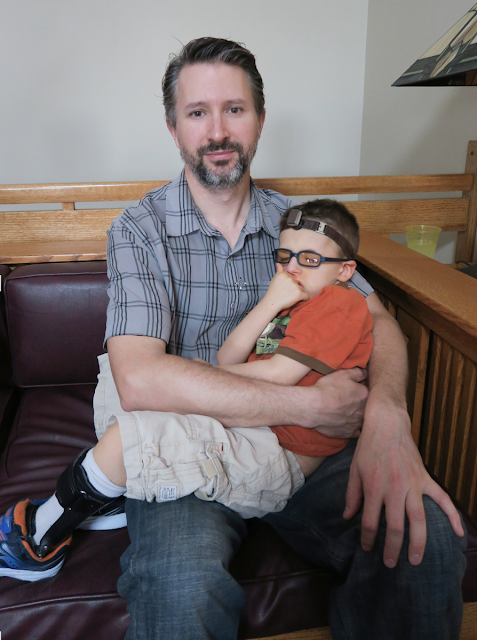 The other bad thing that happened actually happened on Easter. A past student of mine was shot. I'm pretty sad just thinking about it. He was only 29, and left behind a 2 year old. I just want to cry thinking about the little girl growing up without her Dad. His death makes the idea of fighting over a stupid water fight trivial. He was always a happy guy! It's a case that's being investigated. I'm not sure what the cops know. I can say that no one has been arrested. 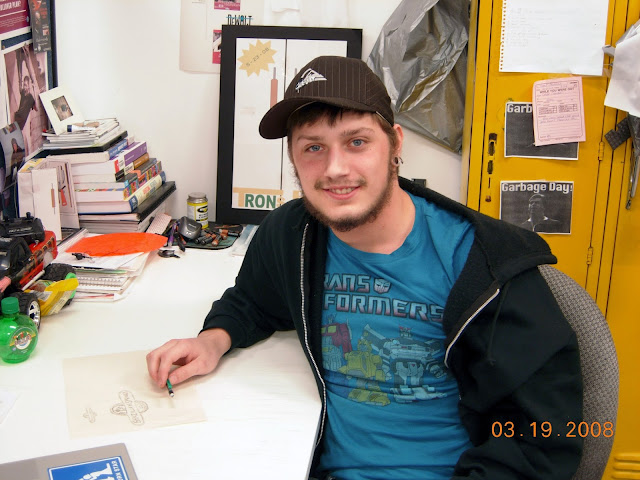 Sadness all around. That's too bad that so much negativity happened for you during the weekend, which should have been a happy time for all :(

So sorry for the loss of one of your students. I am sure that is hard to deal with.
As for the Easter... kids need to be kids and learn to play and have fun.
Sorry E had seizures, I would have freaked, but sadly, I guess you guys are used to them, not that bad though...
Give him a hug from me :)