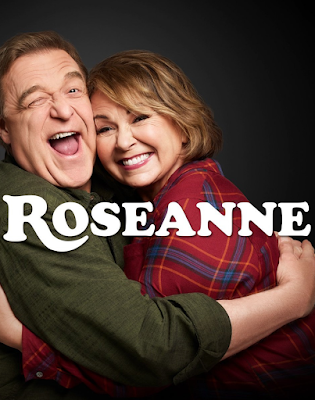 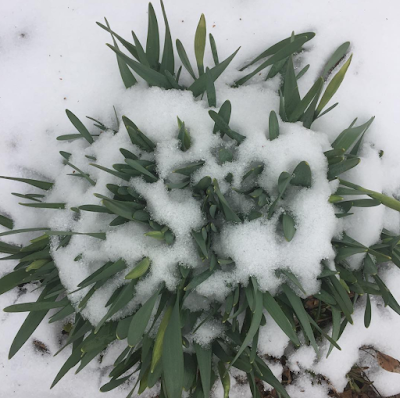 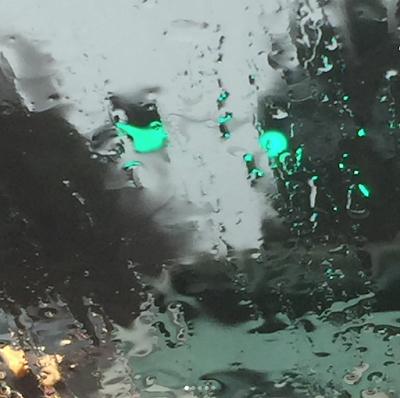 What's random in your world?

I haven't watched the reboot of Roseanne, but will once I am caught up on all of my other programs. I think it's sad that liberals aren't supporting the show because of her presidential pick, just like I am super disappointed they cancelled Last Man Standing because Time Allen was Republican onthe show. I've been very disappointed in both parties, but especially seeing the ugly side of my liberal family members. Jason and I are Republican, but we accept all viewpoints and try to keep an open mind on all issues. Mariah identifies as liberal, and while we don't agree with her viewpoints on some subjects, she knows that we'll always hear her out. Her new boyfriend is transgender and while she was nervous to tell us Kylie is really Kyle now, we were like, "eh, whatever." But I guess because of our party affiliation, we were supposed to break out the torches LOL.

I feel horrible for Emerson. That kid has been through so much in his short life. A real trooper, indeed!

We are not big tv watches so I haven't seen Roseanne. I liked it years ago though.

If my son's teacher didn't know his name this far along in the year, I'd be irked. Just saying. ;)

Sorry to everyone got sick, but glad you didn't. It's worse when mom gets sick, always! Hope everyone's better soon.

So sorry to hear about Emerson!!! Back fractures sounds serious. :(

I have to confess, I detest Roseanne. But to each, their own. Doesn't fuss me any of other people like her.

I'm glad you didn't get sick, I know you had your hands full with taking care of the family and all.

I wanted to watch Roseanne the new one, but never did...
Oh well, maybe I will catch it on netflix or something.

That is so sad about his teacher not knowing their names... Doesn't seem like he puts forth the effort.