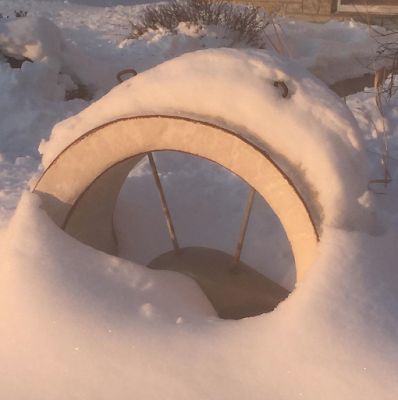 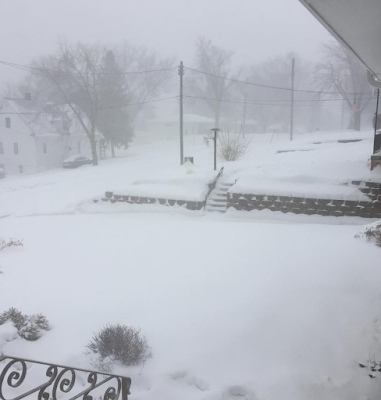 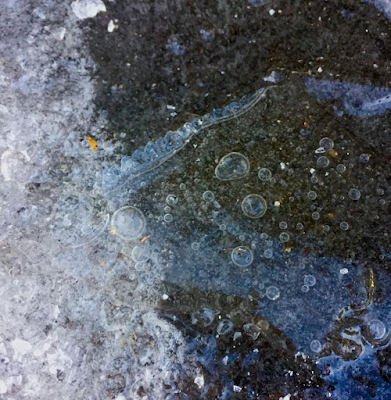 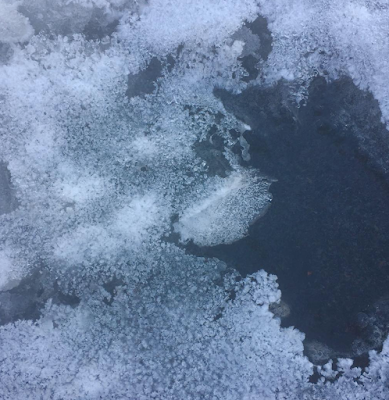 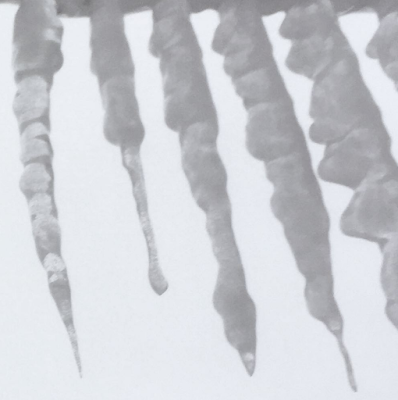 Wow! that's bad i hope you all get through it ok if that was in London the whole place would be a complete standstill we can't cope with any extreme weather whatsoever.

Nope, no snow here. On the contrary, we've been hit by a heatwave and temps are in the 90s!

No snow here - we've had heat waves but for now, quite pleasant! That bleck ice looks scary!

Oh my goodness, do you live near me because we got the same stuff. Plus I live near Fox River & around there is really crazy. You would think I lived at the North Pole. Wow, was just telling my hubby that I think our planet has moved off its axis & that's why our weather has gone ka-plooey!!!! brrrrrrrr Have a great weekend!!!

Wow, that is a lot of snow. I guess I shouldn't complain about our rain. Thanks for hosting and I hope that you have a wonderful week.

I think we've had like 5 or 6 snow days too. Allison gets pissed when they cancel. She thinks she's going to use up all of her summer vacation making up those snow days.

No snow here... heck, we cant even get really cold. Lol

I've never been a fun of ice and snow, not even when I was little. That driving and black ice are the two worst things for me.