We all needed a break. It was fun to step out of our daily routine to go to The Rose Theater.

The show we saw was called Matilda the Musical. I'm sure many of you have seen the movie. The musical is just as fun!

The boys just keep getting taller, and taller in comparison to their show poster. 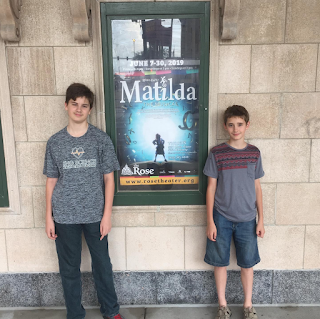 It's for all ages. I really think it is for all ages. At times I feel like my boys are too old, for some of the shows at The Rose Theater. This held all our attention. The boys liked the movie, so I knew they'd enjoy the musical. Travis was the only one that hasn't seen the movie. He got into the musical as soon as the principal entered the stage. The principal is a man playing a female. He was so funny! Matilda is an exceptional child with an extraordinary imagination who learns to claim her destiny. A brilliant girl born into a…less brilliant family, Matilda gets sent away to school at the terrible Crunchem Hall, which is led by the mean former hammer-throwing champion Miss Trunchbull. Armed with good friends and a mentor named Miss Honey, Matilda starts a revolution to help herself and others “change their story.” 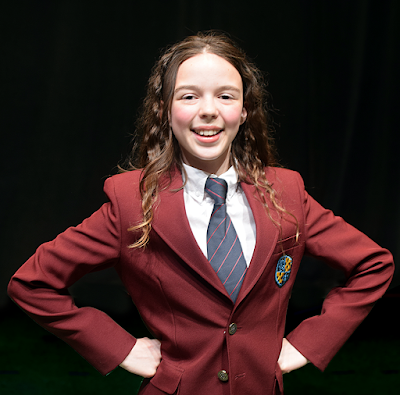 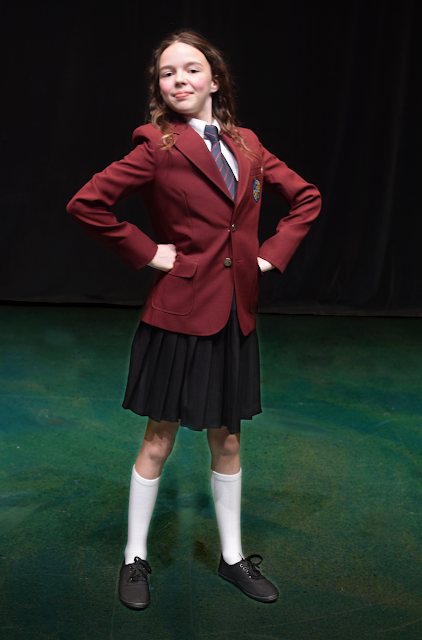 Time Magazine’s “Best Show of the Year”. Tony® Award winner. Featuring the hit songs “Naughty” and “When I Grow Up”. Filled with high-energy dance numbers and showcasing Omaha’s most talented youth, Matilda is a joyous spectacle that will inspire the whole family! 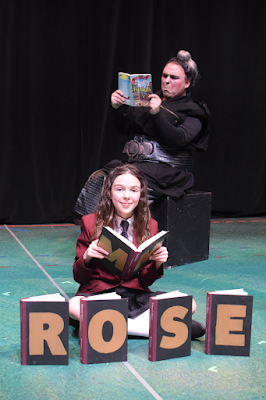 We liked all the actors that played in Matilda. Our favorites were the stars though. 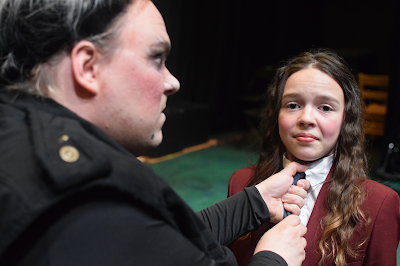 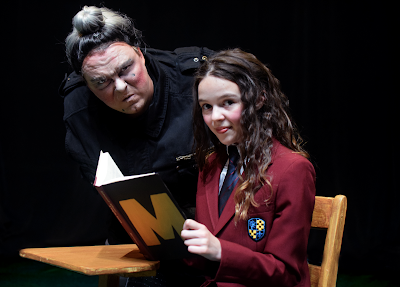 I love looking at the set. This one had books, and really cool lighting throughout the show. 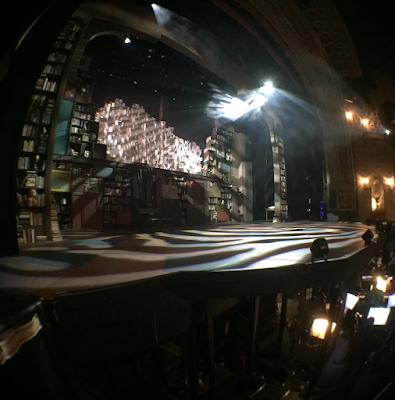 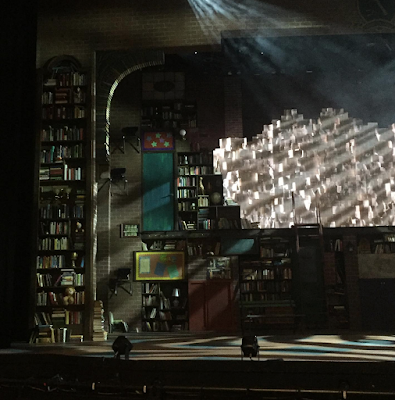 There was live music that is front and beneath the stage. 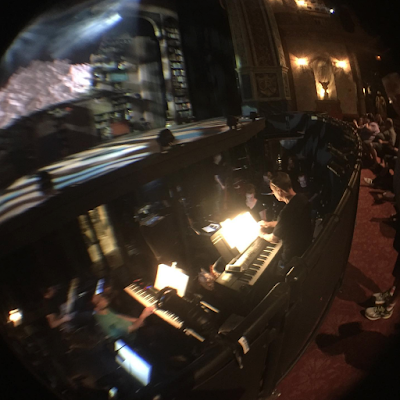 I'm really glad we were able to go! I enjoyed it, so much! 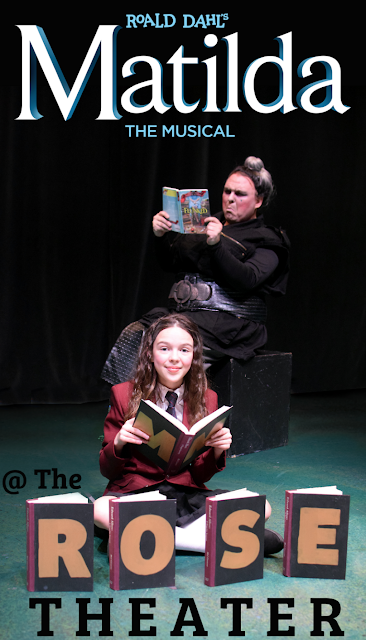 I liked the movie too. I bet we'd all enjoy seeing in on stage as well. Glad to hear it was a hit with your family!

That's fun that you use the poster for a growth chart. :) I like that you guys all do so much together.