I know I've been pretty absent. I'll try and pick up the blogging speed here soon. I missed Tuesday because I was at my Grandpa's funeral 2 1/2 hours away. It's been a week of getting caught back up. 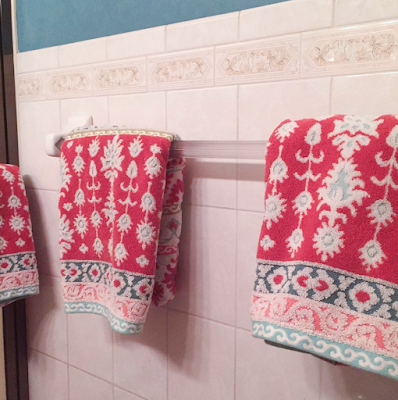 I would not feel guilty about missing out on helping move grandpa's stuff out. You offered at a convenient time, they declined. Now they can pick up the slack.

I'd be really miffed about the sub teacher not following directions as well. I always give 100% when something is asked of me, and expect the same courtesy.

I could give your friend an encyclopedia's worth of research material. I have 3 siblings, all have hardcore drug issues. Meth, heroin and crack are their drugs of choice. I'm the proud owner of a new niece/daughter because of drugs and my grandma should be in her retirement golden years, but is also raising a grandchild because of his mom's drug use (she has had him since he was 2 months old).

@Theresa I thought about you, with the paper. I know you took in your niece, because of the situation she was in. I was just one of 5 people he interviewed. Mine was when I was growing up, during tween/teen years. Thankfully my parents were just fine.

Travis doesn't drink because of his background + he's made some really poor decisions while being intoxicated. There's been hard alcohol in our house, for years. He doesn't touch it. He's not super dependent on it.

Broxton wants to take up piano... but he wants me to BUY AN ACTUAL PIANO (that we have no money to use... nor do we have space to put it)

As for taking time off... my new job is GREAT as far as time off and watching over each others duties

I found out recently that my cousin's son died from an overdose. I was heartbroken for her. He was the same age as one of my son's. Also, my ex's niece overdosed from heroin when she was in her early 20's. My youngest and her son used to play together. I probably posted pictures of them on the blog at some point (I think once at a Halloween Pumpkin Patch for sure). His grandma on his mom's side is raising him now. It's really sad, but I know the little boy will be well taken care of now.