Last Tuesday I didn't post a WW because I was miles away at a funeral. I thought about not posting this, but death is part of life. I wrote about my Grandpa passing away, but never wrote about his funeral. I say - he lived to 93 years young. I have nothing, but happy memories from my Grandparents on my Mom's side. My Grandma died many years ago from Alzheimer's. My Grandpa just like most people at 93 was really forgetful. The brain has to age just like the rest of your body.


Just this year I taught Grandpa how to take Selfies. 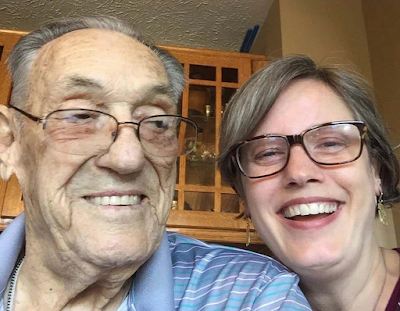 A few months back he went to the hospital, and lost 1/2 his blood. Even the doctors were surprised he made it through that.

This time he fell really bad. He was all bruised up, but didn't break anything. They did find a tear in his vertebrae by his neck, that was from an old fall. He was doing well, sitting up, and eating, had a massive seizure, and that was it. I'm so glad he went that way. They wouldn't have operated on his neck. Living with pain isn't the way to go.

I felt like I was doing ok at the funeral. Mica was a Paul Bearer for the first time.


My cousin asked if they should line up in age order, or height order? Mica at age 14 is 6 foot. 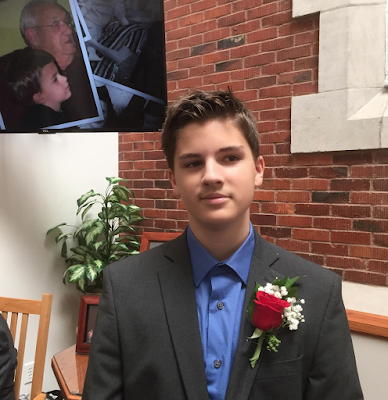 Isaak wasn't a Paul Bearer, but sure was cute.

He's with his youngest cousin Edison in this photo. I saw my Great Uncles and lost it. I know they are so close! One lost his wife, his daughter, and now his best friend and brother, my Grandpa. The other had just gotten out of the hospital two days prior to the funeral. On all there were seven of them.

To top it off, when we went to go to the graveyard one of my Great Uncles was using a cane my Grandpa had made for him. The cane broke, he fell, and had to be rushed off to the hospital. He's ok. Just a big egg on his head!

We had a military service. My Grandpa went into the Navy. 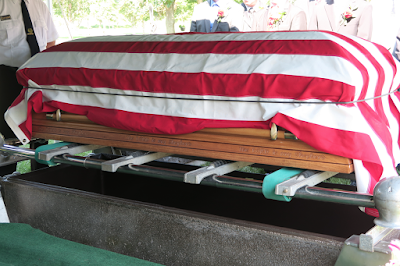 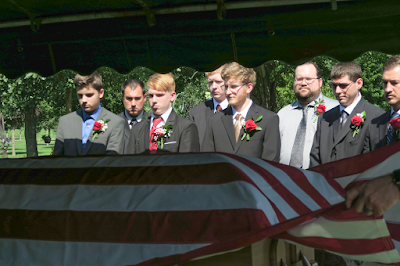 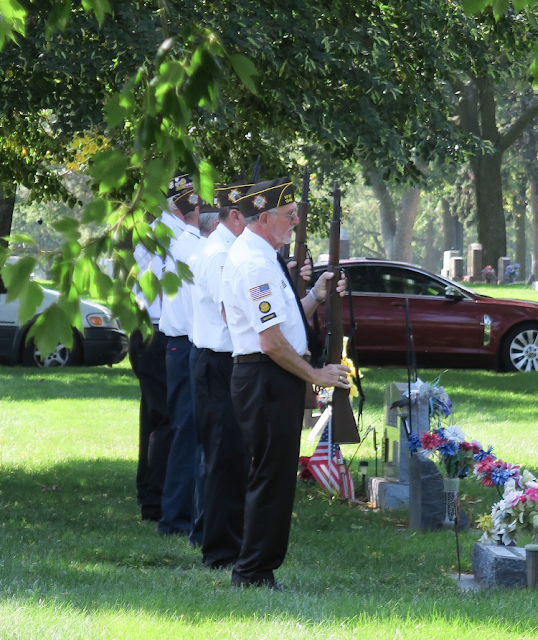 Kind of random, but my Grandpa always had a stash of hard candy in hidden in his car. He loved Root Beers, Butterscotch, and Coffee. I passed a few out to people I was around. 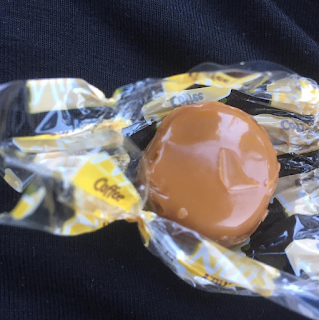 Each Paul Bearer left their boutonniere on the casket. I have no idea if that's a tradition, or not. 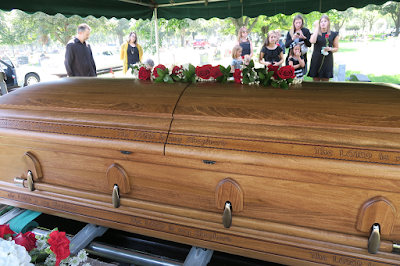 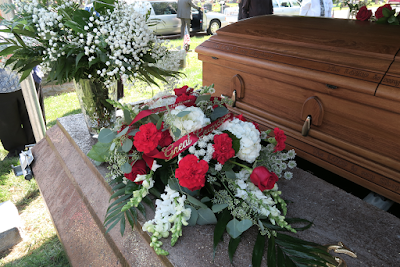 We left roses on our family member's graves. My Grandma was Dorothy. 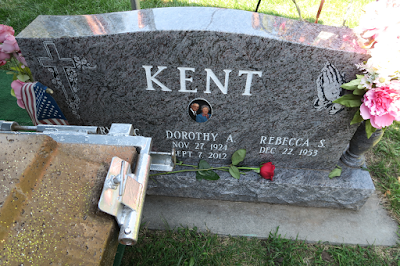 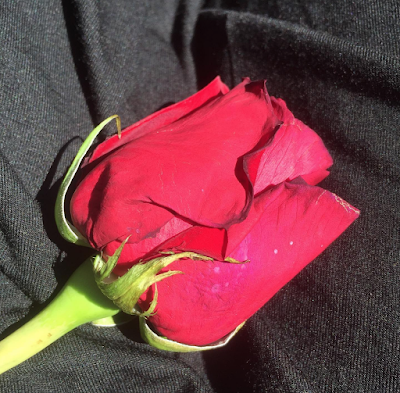 So much of me thinks of life being like a circle. One person dies, another is born. Just like seasons, and our calendar revolve in a circle.

Who is the closest person to you that's passed away?

I'd have to say my Grandma Dorothy was to me.

Sorry for your loss. I love that you passed out the candy. Funerals are often very impersonal. I love this touch that makes it so tangibly about the actual person

This just breaks my heart. I know he lived a good life but still... it's just hard!

I think your grandpa would have enjoyed you passing out the candy. That was a sweet touch. It looks like it was a lovely service. My grandpa also had a military burial and it was the most emotional one I've ever been to.

Beautiful photos, they must have been hard to shoot. My father also had a military funeral they are even more emotional. It sounds as if your grandfather was a wonderful man, I hope your uncle is okay.

So sorry for your loss, A.

Interestingly, candies tied with a string are passed around at a Chinese funeral.The candy is supposed to be eaten before returning to your house - a symbolism for sweetening the bitter taste of death.

My deepest condolences and I'm so very sorry for your loss. It's so nice you have that wonderful picture of you and your Gramps. It's a great happy photo I'm sure you will cherish. I must say you and your oldest son surely look a lot alike. Your pictures will be some good ones too cherish. Hugs...

So sorry for your loss. The closest person to me that has passed away was my grandma. She passed just 5 months ago.

That was very sad but such a nice post and tribute and the photos all done in good taste perfectly.

I hope your great uncle recovers from his fall ok.

I am sorry for your loss!

Sorry for your loss. Praying for you and your family.

I'm so sorry for your loss. I am glad he didn't suffer though. My mom is in a nursing home right now, to stay this time. She keeps having falls and ending up in the hospital then the nursing home. She broke her leg earlier this year, then was finally sent home, just to fall a week and a half later and break her ribs and puncture her lungs. Finally she realized she can't be alone. And she is 2 hours from us.

Our deepest condolences and apologies for conveying it late. Grandparents have special place in our hearts. Always.. Rest in peace

I'm sorry about your grandpa passing. The boys look nice. 6 ft. is tall. Is your youngest hoping to get that tall for basketball? :) Mine really, really wants to shoot up in height quickly. We shall see.

My gram is the person I was closest to, who has passed. I still miss her and am still grateful she was in my life.

@Rosey I was closest to my Grandma as well.

Isaak stopped the really competitive basketball team. He just couldn't handle one of the kids on the team. He was so rude, and his Dad and Coach did nothing about. It was so bad! There were times he wouldn't even give the other team high fives if their team lost. He did sign up at the Y, and will play at school. It's only for fun at school this year.