I've only seen trials on TV. Showing up, and being part of one was new to me.

It's lots of sitting, listening, not talking, and not sharing.

I did find it funny when I went to the bathroom, and a lady was in there talking to herself. She came out of the stall, apologized for talking to herself. I said, "Hey we all talk to ourselves from time to time. No worries." She replied, "I'm just so worried about my urine. I'm in trial over a drug charge. They said I diluted my urine, but I didn't." I replied back with, "Oh well maybe you just drank a lot of water." She said, "No." I said, "I'm not sure." Thinking, You look a bit strung out to me. You sure you didn't dilute your pee?! 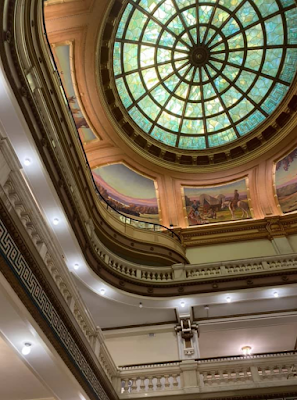 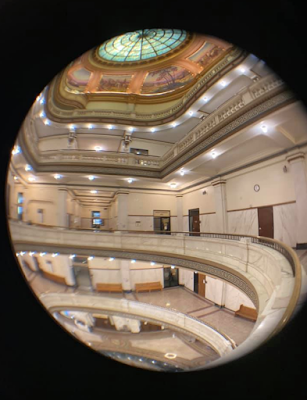 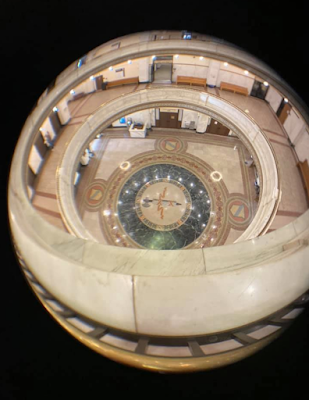 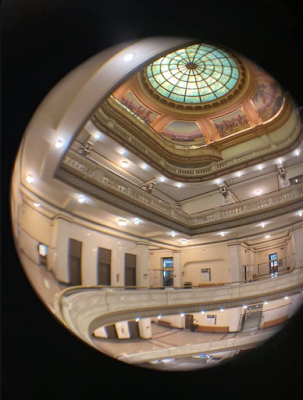 Now that my civil trial is over I can share.

They told us not to look anything up, while the trial was going on. Now that it's over, I can't even find anything about my trial online at all. Poof nothing!

First off I'm not about to spill the beans, and names too. I'm just spilling the beans only.

A man was shot (wrong place at the wrong time) in 1979. He remained a paraplegic. His wife was/is his primary caregiver. She was told by the VA to take a 30 day vacation. She sent her husband to stay at a healthcare center.

The VA checked him out, he was in good health. He had a history of urinary tract infections, but hadn't had one for 3 years that we knew of record wise. He needed a condom catheters, which is a catheter that goes on like a condom, and has a bag at the end to collect the urine. It's the least invasive catheters.

Condom catheters only have to be changed every 4 to 5 days. The healthcare center changed it every 2. He got a scratch on his penis, that changed into a bigger wound. They claimed he wanted a foley catheter. He said he never asked for that.

The order was called in to the VA doc to get him a foley catheter. He got a massive UTI, which turned sepsis. He had to go to a hospital, and it cost him $35,000.

The healthcare center said his memory wasn't right. They were just following what he wanted, and what the doctor ordered.

In the deliberation room:

The healthcare center and VA had horrible records! The healthcare center said one day he had the condom catheter, the next day the folly and the next day he was back to the condom catheter. Say what?! The VA doctor didn't even have him on antibiotics. Say what!? With the scratch/wound in the penis + being at risk for UTIs I would have had him on those right away! He could have gotten a staph infection on that wound. Yes he was out of it memory wise, he was sick with a UTI that went sepsis!

There were errors with his care all around. BUT the nurses at the healthcare center were acting on orders from the doctor at the VA. He went to a different hospital, not under the VA because that's where the ambulance decided to take him.

He was suing the healthcare center, for the catheter they put in causing his infection. We as jurors couldn't find them guilty. They were only guilty for not seeing him enough, and taking crappy records.

A needy guy lost. It sucked. BUT it was what it was. Moral of the story, take good records!
Posted by An Apel a Day at 10:53 PM

Yeah, that lady sounded a bit suspect, didn't she?

I think it's a HARD battle fighting a medical enter or insurance or anything like that. They have so many resources (and tricks).

I feel for the guy. I seriously hate dealing with the medical community. So many times I've been burnt by them in the past, I'd have a hard time siding with them on this case because I know how dirty they are. That's too bad the poor man had to suffer and end up losing this case :(