Back to birthday and Father's Day shenanigans:

I made the boys watch the chick flick Uptown Girls. I rarely watch chick flicks. Many man flicks are what is played in this house. I consider beat them up, high action movies man flicks. They seemed to enjoy the movie. It's too bad Dakota Fanning doesn't act as much as she used to. She was such a great little actress. 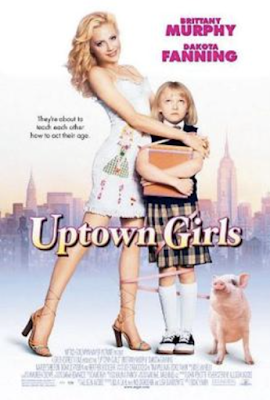 After that I said, "Let's go pick berries!" If you remember this was something I did at work during lunch breaks all the time. Well I texted the boss' wife and asked if I could still pick them. I said, "Otherwise they will just drop to the ground." She said, "Sure we could come pick berries." 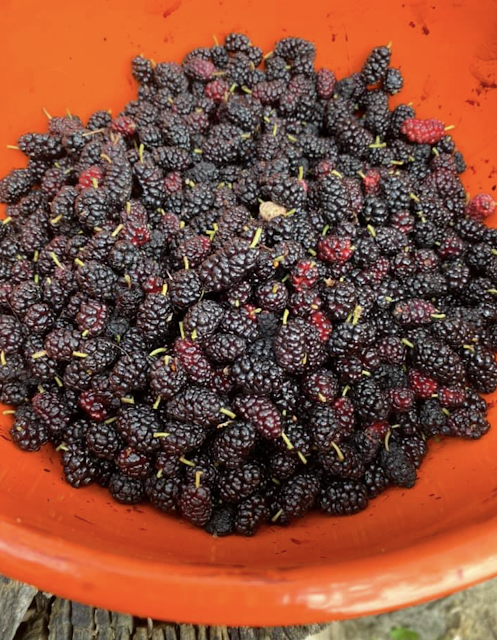 Mica started out holding the bowl, and grabbing high branches for me. That was a help. Isaak's in one of those, "I'm too good to work." stages. So he walked off flinging sticks onto a tree stump. Eventually both boys ended up like this: 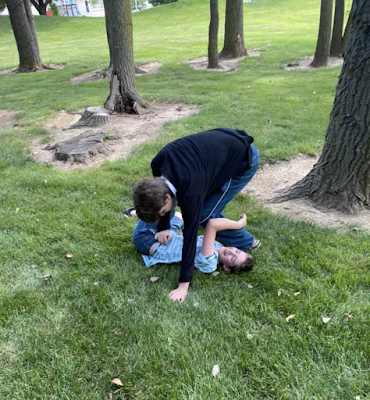 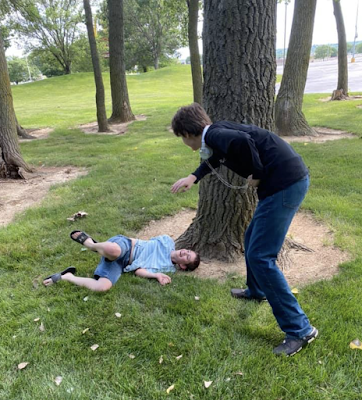 I think the boys' behavior drove Travis more nuts than me. I was just happy to get berries.

When we got home Travis picked up dinner, and we watched Nobody's Fool. I told Travis how Paul Newman used to be quite the sexy guy. He didn't believe me. 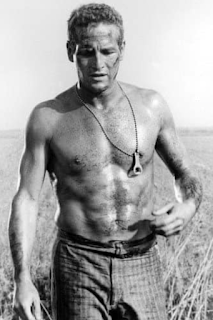 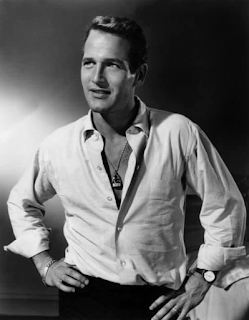 What is an older actress or actor that you found to be good looking?
Posted by An Apel a Day at 2:44 PM

Sounds like a great birthday! It's good you were able to take a break from job hunting, have a good breakfast, spend time with the family, and get free berries. All in all, a day well spent!

I'd say Sean Connery. He's good looking to this day, probably more so now to me than when everyone else found him sexy in his younger years. I told Jason I'd leave him in a heartbeat if he came knocking at the door. The only man he'd ever have to worry about me leaving him for LOL.

look at all those berries...I k=miss them, Alissa. Here in Indonesia, nice sweet berries are so expensive :(. But I have other tropical fruits which are nice :). I love Sean Connery, Alissa..and Pierce Brosnan

I hope you had an awesome birthday. That's fun that you got your berries. We don't watch many chick flicks here, though I now have 3 granddaughters (and one on the way) so girls about to outnumber boys in this family for the first time ever. :) An actor I thought was handsome in his younger days is John Travolta. I had such a big crush on him.