Last week Mica attended a day camp at University of Nebraska Omaha called Aim for the Stars. He took a math | science camp. This was the first year he could be part of it. He wishes he could have done their Lego class, but that one got booked right away.

It's hard because we wanted to keep our kids busy this summer, yet trying to schedule everything was a pain. We just noticed that the more active our kids are during the days, the better they are behaved. We don't hear, "I'm bored!" all the time.

Which by the way brings up this photo I saw on Facebook: 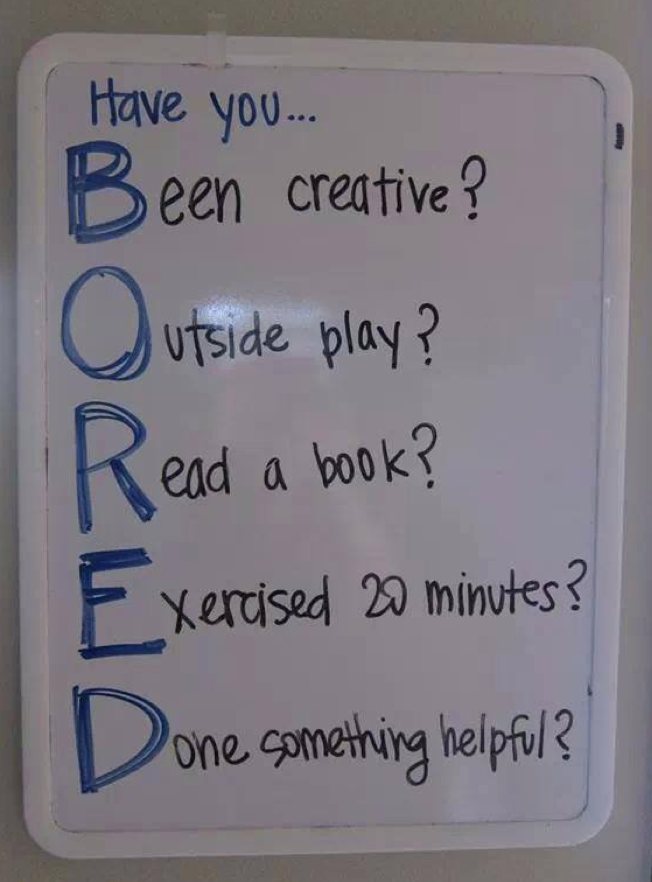 I have no clue where the image came from. If it's yours let me know, and I'll site it, or remove it.

Mica says he enjoyed the camp, but got into the Community Playhouse camp the most. He likes to act.

I felt a little intimidated to send my 8 year old off to college. My sister kind of walked us through it. It was my nephews 2nd year going. She said that all elementary schools need to take lessons from the campus on dealing with parking. They were really excellent. They had people out there directing traffic. 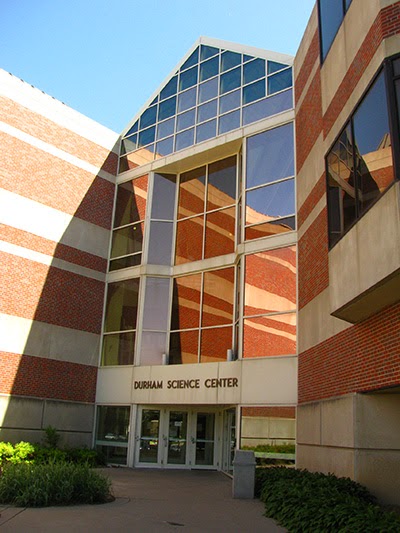 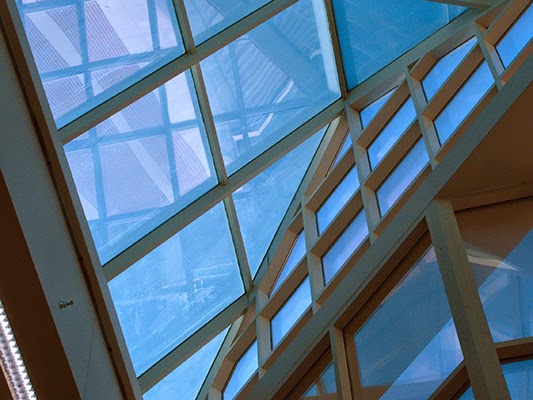 I kept asking Mica how camp was going? He didn't have much to say. Isaak elaborates more than Mica does about how his day went. I know it's typical for a boy to not say how his day was. Mica did talk about the Community Playhouse more. University of Nebraska Omaha called Aim for the Stars had a parent night on Thursday. 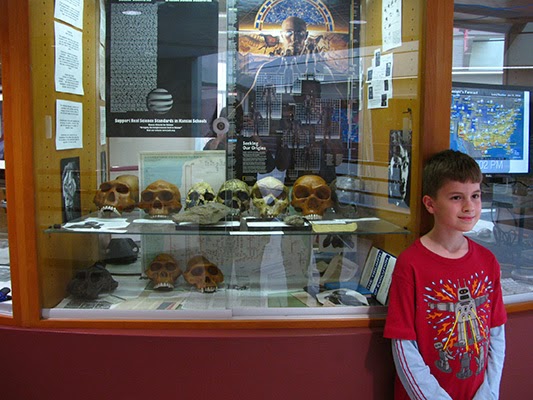 We went to see the rooms, and watched a video in their planetarium.
Posted by An Apel a Day at 3:01 PM

Wow, what an awesome experience for him! How great is that that he got to learn so many cool things.

Alissa! My how sweet of you to make so many comments to my posts. That was great fun to hear your take on each subject. THANK YOU!!!

I keep telling various ones that I am behind and then I decided, heck, if I have the energy to comment when I do, that is how it is going to be for the rest of the summer, and I have to just accept that.

I love that BORED sign. I saw that on Instagram and thought, perfect! Just cuz structured school had ended doesn't mean their brains turn off, in fact, the opposite is true.

Thanks again for all your attention! I needed that! ♥

That looks like a fun thing to do. In summer here we don't have a lot of attractions like that for young people. Everything is outside oriented. Things like swimming, hiking, riding. But there isn't much of an educational nature.

I wish we had things like this for the girls to do here. It looks like the boys really enjoy it! I like the sign. I haven't seen it before, other than when you posted it on Facebook. It is really neat!

that bored sign is really a reminder! TFS Alissa..as we have just moved in to NY at a very unfortunate time, we're doing home schooling for my boy until new school term begin..Not that easy at all, but at least he can keep up with his lessons.

I would have wanted to go for the lego class too!! haha.. I saw another version of that "BORED" sign in a poster form I think. Pretty useful tips, even for adults :P

That is super cool..
We didn't do any summer camps this year, but he did do VBS

I don't think there is anything like that in this area. I have no idea what the kids do here.