My sister was asked to write an article for ParentSavvy.com.

She was asked because she's really involved in an organization called SOFT. SOFT helps with a lot of chromosome issues that kids have. 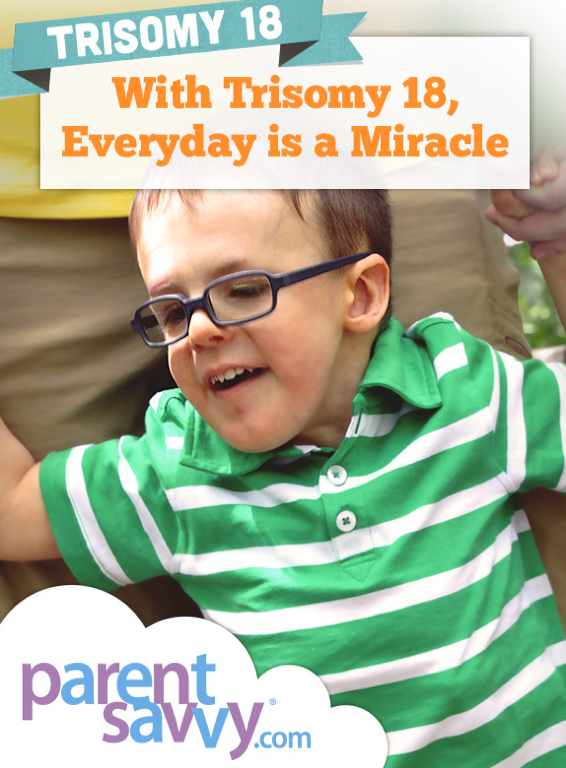 It had been awhile since I've seen Emerson, or any of their family. We were sick on New Years, they were sick on Christmas, and they stayed away on Thanksgiving because Emerson was having a big surgery then.

He's still healing from his surgery. His eye looks a lot better. They had to pin it up because it was drooping down too much. He's still drooling a lot from getting his tonsils out. He was sleepish when I saw him. They were giving him a break from his glasses and his hearing aid. 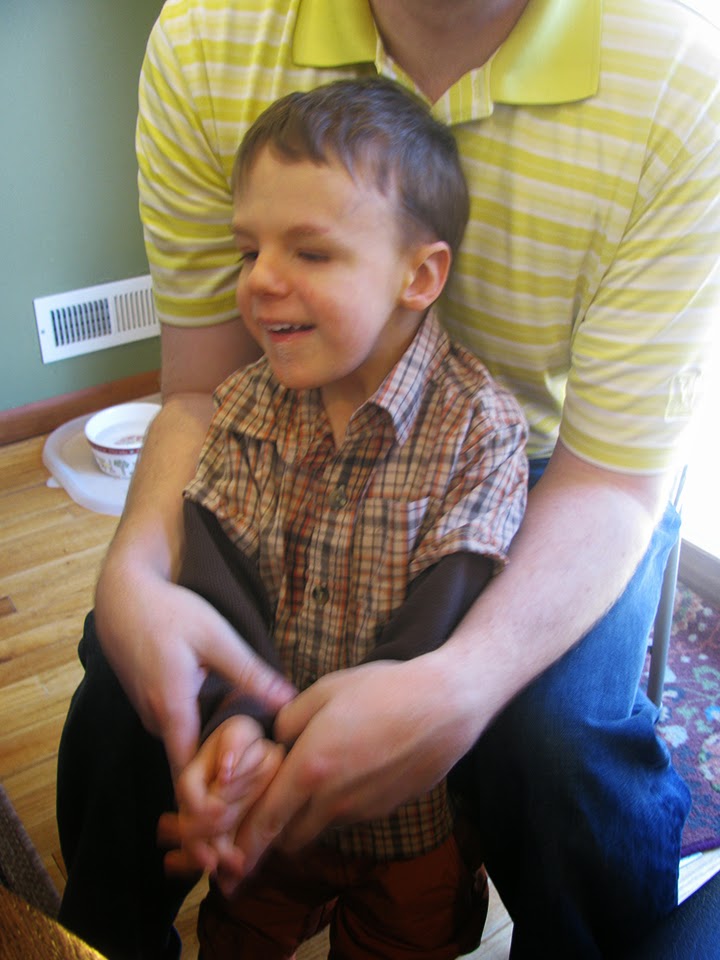 He likes to play with Great Aunt Becky. They are always clapping, and singing. My pictures are always blurry, but he often has a smile on his face when she's around. 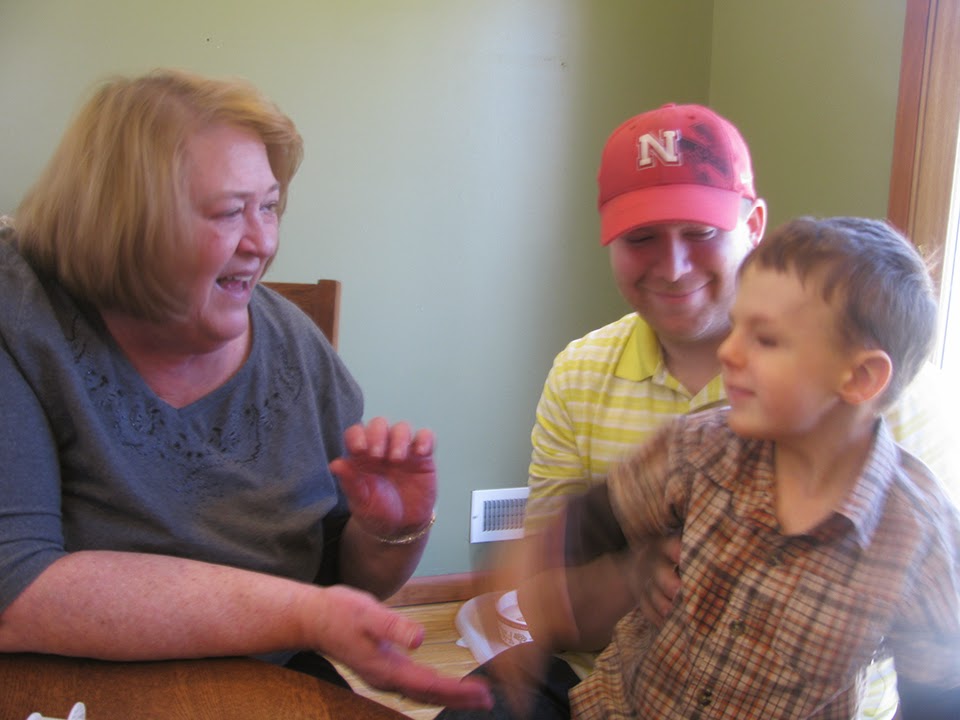 He's a Daddy's boy. His newish trick is to stand against the wall. You have to watch him because he will eventually fall over. He let me cuddle him for awhile. That's Mica's shirt he's wearing. It's held up well. 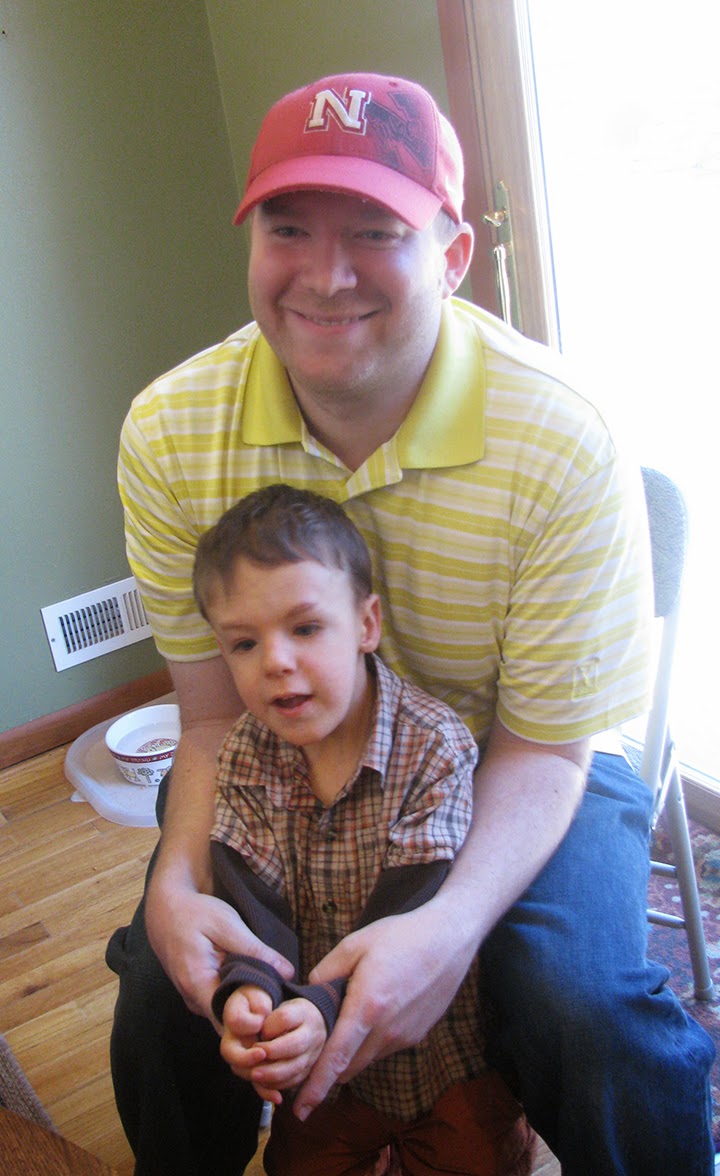 Oh My Goodness!
He is getting so big!!!!

I love the beautiful smiles.
Thank you for sharing.

Emerson is sure getting to look so much older. Wow... I remember when he was just a baby.

He really looks older without the glasses. Or maybe we just haven't seen him in a while too. Either way, he's still such a cutie :)

Look at him, so handsome! It's amazing watching all of our kiddos grow up on the blogs (even the nephews). ;) Def. a big difference from pictures I used to see of him, not even that long ago. They all grow up so fast. :)

he is cute...I hope he's healing fast from the surgery. Love to see the smile :)