I love games! I'm not into video games as much as I am card games, board games, and games with dice. I'm so glad my kids like them as well. I just got TENZI to review. It's so much fun! 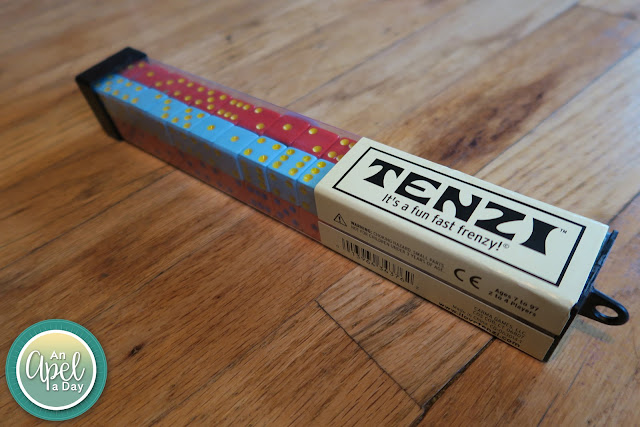 Usually Isaak's more of my game player. He loves any game really. Isaak's going to get TENZI in his stocking. Mica's more into video games. He got into playing TENZI because it's a fast paced game.


Mica kept wanting to play it again, and again. We were playing it before Isaak came in from outside, since he's getting it for Christmas in his stocking. It would also be a great game to give for a birthday present.

This is a wonderful game to play anytime, and most anywhere. Some ideas of where and when to play this game: 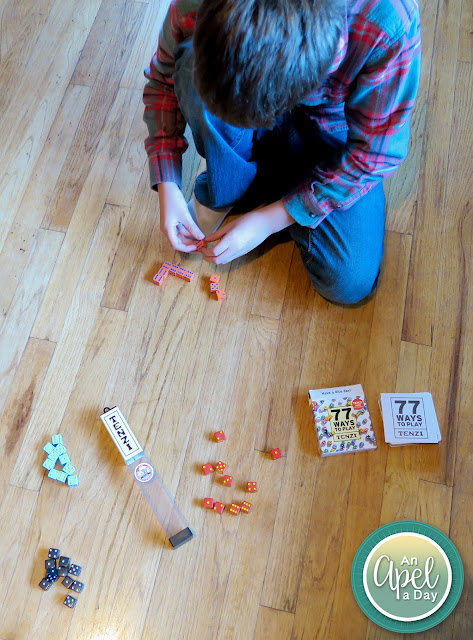 This set came with 4 colors:

They have other sets with other colors. I'm seriously thinking about buying more sets. Isaak loves gold, and glittery colors, so I might buy their set called: Snazzy. 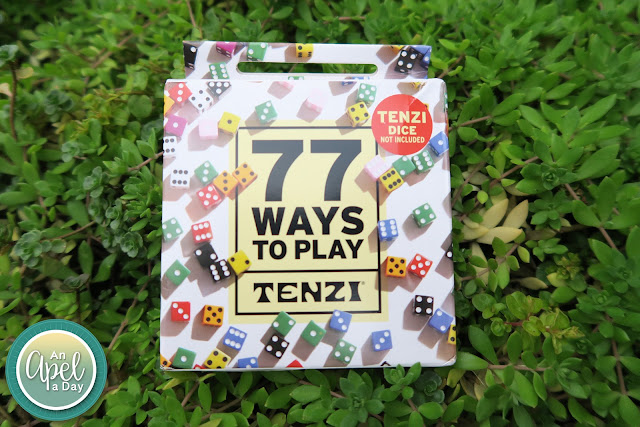 All the cards are just other variations to play TENZI, but some are more of a challenge than others. No card is difficult to understand. 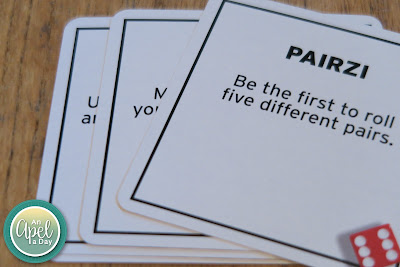 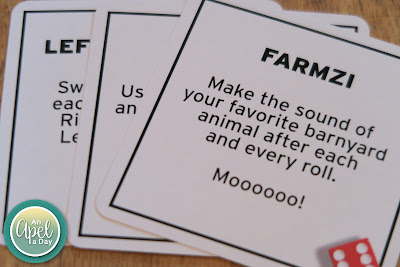 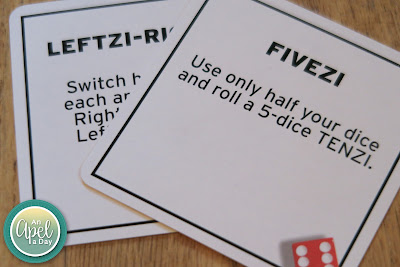 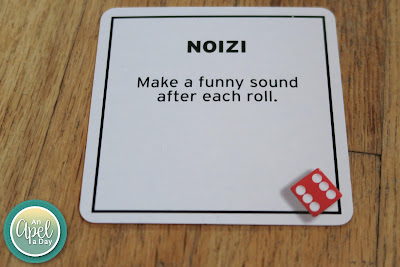 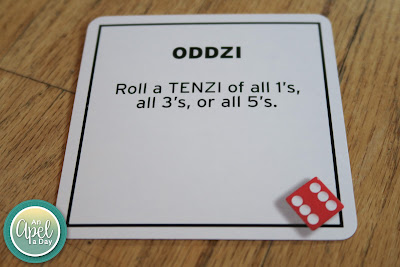 Mica and I played a few other ways, but we haven't gotten to all 77 ways to play.

There's a new TENZI app for free, which is available on iPhone, iPads, and Androids. 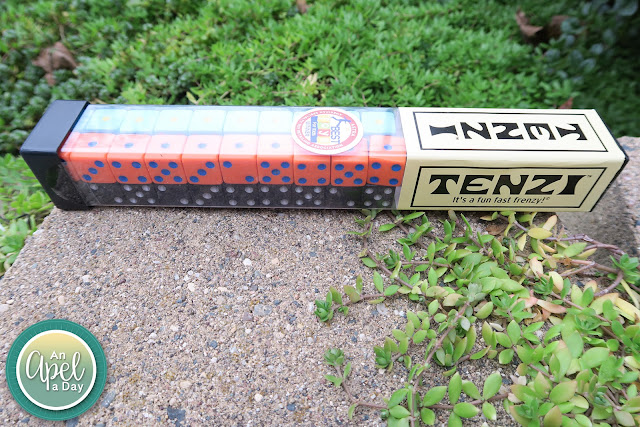 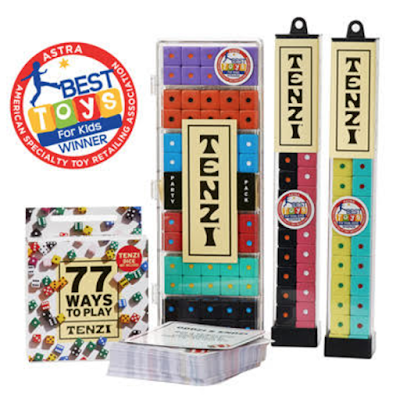 Disclaimer: I received TENZI and 77 Ways to Play TENZI for the purpose of this review.

I also prefer board games and card games over video games. Tenzi sounds really fun and I like that it's fast paced. Perfect for those days I want to play a game but not spend all day doing it.

Oh that looks cute and fun. Might need to see about getting it for broxton.