You may have read my previous post on Craft-tastic the String Art II Kit. If you didn't read that post it's so worth the time to read it. I just love their craft sets! The same company Ann Williams sent me a game to review as well. I knew they made craft sets, but had no idea that they make a game as well.

The Rubber Band Game was one that Mica helped me review. 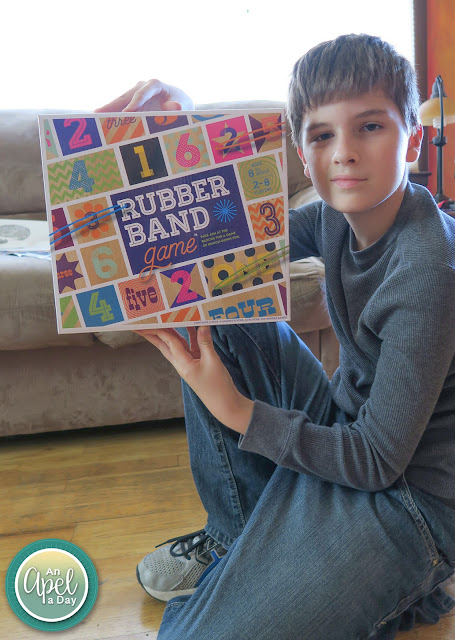 This game is made by Ann Williams. Their slogan is, Where fun rules! They have a lot of craft sets to check out!
Rubber Band Game Includes: 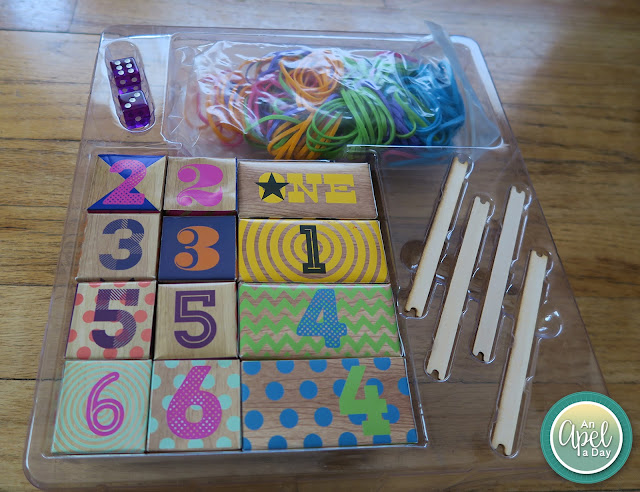 There's over 20 ways to play the game. It's cool you can play it in a variety of different ways.

I let Mica come up with what way he wanted to play. 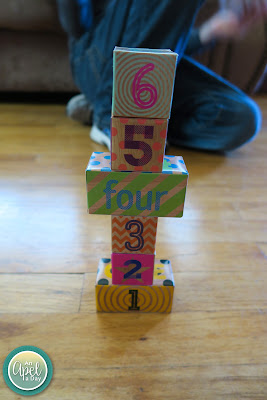 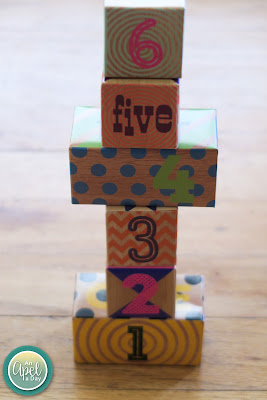 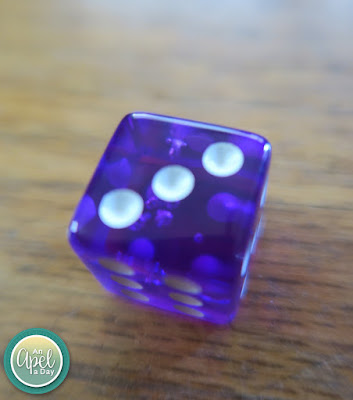 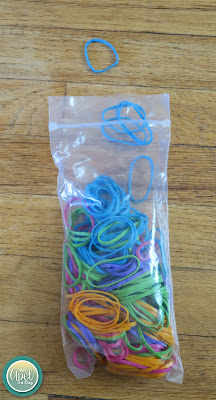 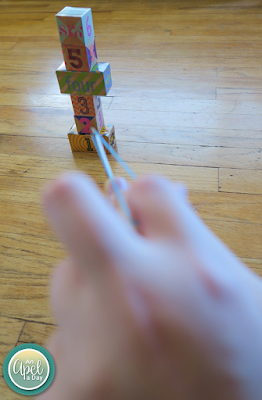 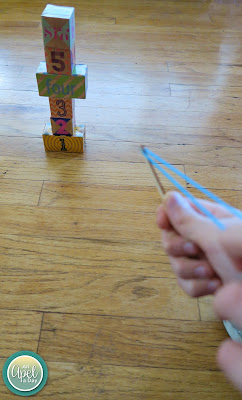 In this case all the blocks got knocked down, so this player didn't get any points. 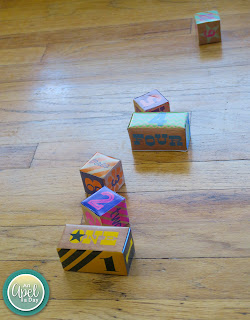 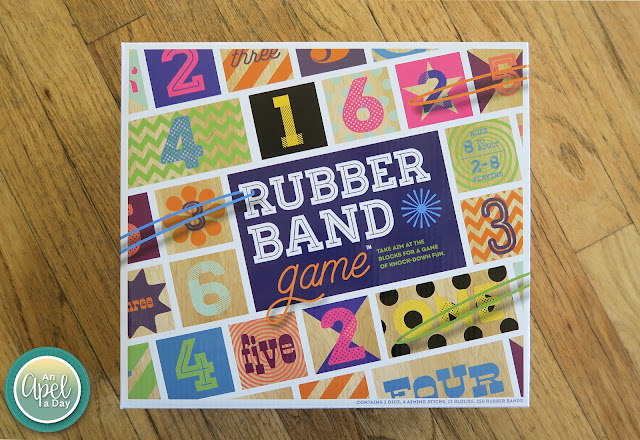 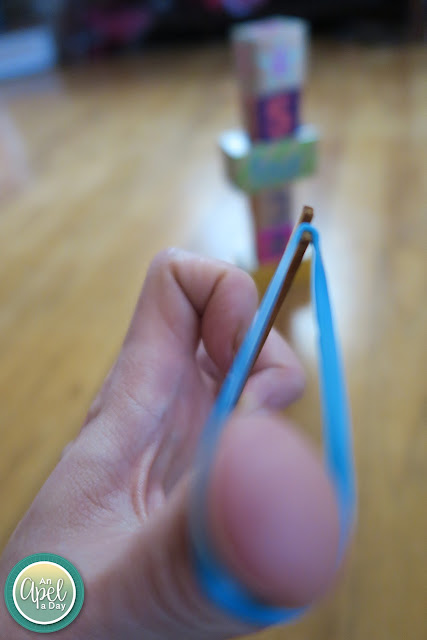 Mica likes this game! We both had fun with it.

I like that this is for boys, girls, and many ages.

Rubber Band Game won an award just this year from Creative Child Magazine as Game of the Year!

This is the only game that I can find that Ann Williams makes so far. They do have a Craft-tastic craft that is very game like called Craft-tastic Tinker ing Kit. There's a ton of sets on their site! They even have craft sets geared more towards adults.

I love that they have a monthly box option. Their how to videos are great as well.

Isaak is the most like me. He digs crafts and loves games. This game will be for Isaak for Christmas. Do you have a game lover in your house?

Disclaimer: I received Rubber Band Game to review by Ann Williams. This post was written by me. I was not influenced in any way.
Posted by An Apel a Day at 2:16 PM

Talk about hours of fun! It looks like a blast.

My girls would really dig this one! Who doesn't love shooting rubber bands?

Now that looks fun. Also like a game broxton could play with the big Brothers and everyone enjoy