My son Mica was in a reading group at school. They all read Golden Sower Books. They had a match where they competed with other schools. The match consisted of a lot of questions on their books. Their group went on to the next round. They started out with 40 groups, and ended up being 1 of the 15 groups left. 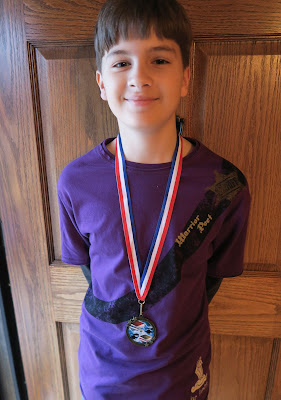 Last week week they had their next round. They went through 3 rounds of questions. It was then that another group won. Mica was bummed. I was proud of them for working so hard, plus Mica was the team captain, so he had to know all the titles and author's names.

One of the Dad's in their group brought them matching nerd glasses to wear. Ha! 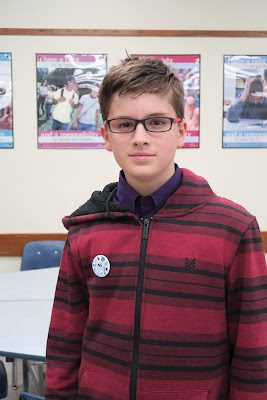 Nerd under a fisheye lens: 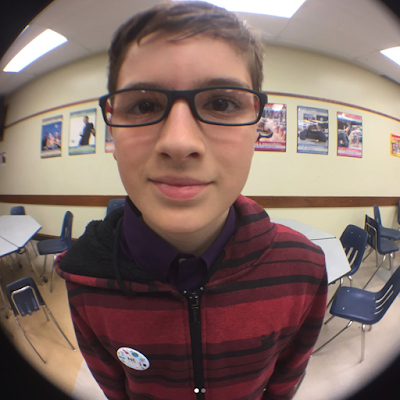 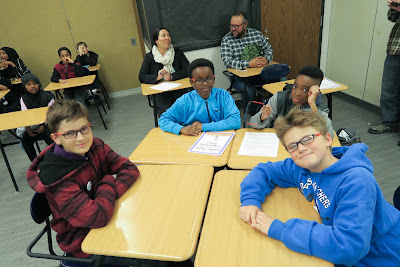 The nerd team under a fisheye lens: 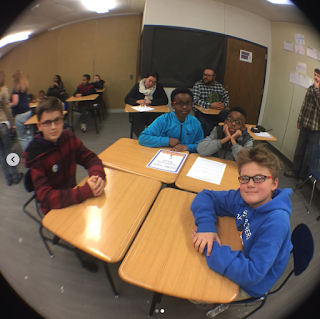 This is all the smarty pants that got to the last round - Mica's way in the back/center: 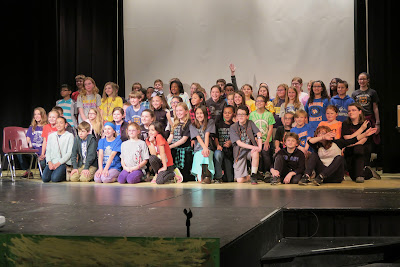 Have you ever competed with anything before?

Well done to Mica for getting that far ...love the nerdy glasses LOL

I think he looks pretty handsome in his nerd glasses :) And he should be very proud of how far he made it in the competition!

Great job to all the smarty pants!

Big congrats to him. To answer the question, I did compete in a lot of things in school. I was also Honors and an American Gov't Role Leader in college (early years). :)

Very good job by him and his team.

I played sports (that is what kept me in high school) and competed a lot. It helped me in college when I was sitting in classes with people who had 4.0 plus gpa's and I had a 2.1 high school gpa.

I had competed in school before. And I love joining competition where I have to go somewhere and depend my design. Its always a lovely experience win or lose!

Those glasses though are the coolest!

Aww! How fun! I love that the kids all have matching glasses! :)

Now there's a competition I could get behind! How awesome.

Sounds like fun. I need to see what the golden sower books are.