We had a chance to visit The Rose Theater again!

Right now they are showing DreamWorks Madagascar A Musical Adventure. My boys like the moves, so I thought it would be a great one to see on stage! 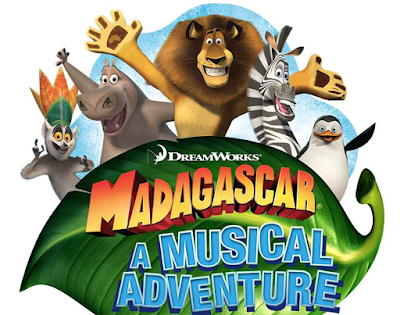 It's always fun to see the set design, and their stage is just beautiful! 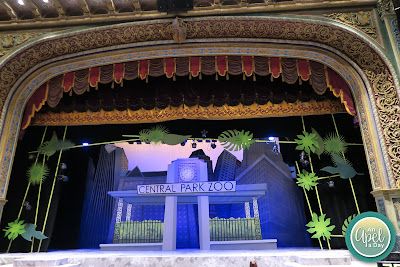 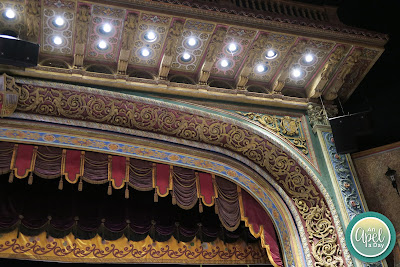 This didn't seem to be as big of a show as some of the others that had intermissions, and a live orchestra. It still was fun!

Alex the Lion, Gloria the Hippo, Melman the Giraffe, and Marty the Zebra have an unexpected adventure. They go from Central Park Zoo in New York where they are adored and cared for to Madagascar where they are wild, free, and hungry. Different animals make appearances along the way. Notably the penguins and the lemurs added humor to the musical.


The musical really gets into different types of friendships. I really liked the relationship of Alex and Marty. They were a great duo in the musical. Of course they go from being the best of friends to Alex wanting to eat Marty because of his natural instincts. 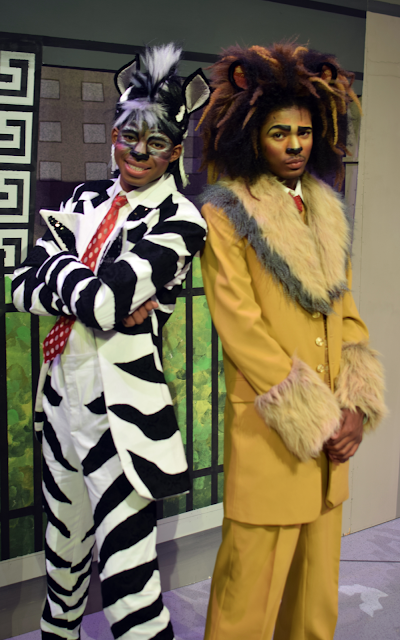 The costumes were pretty great as well! 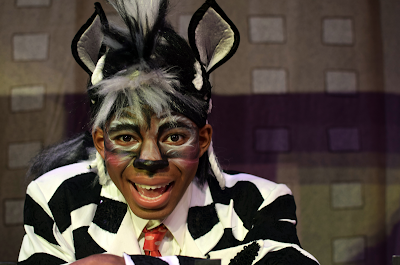 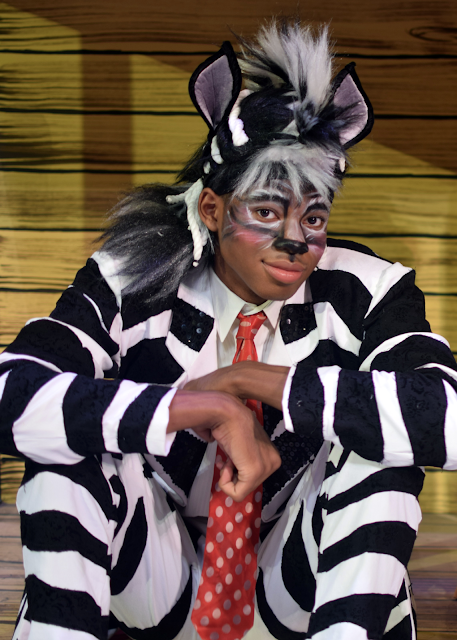 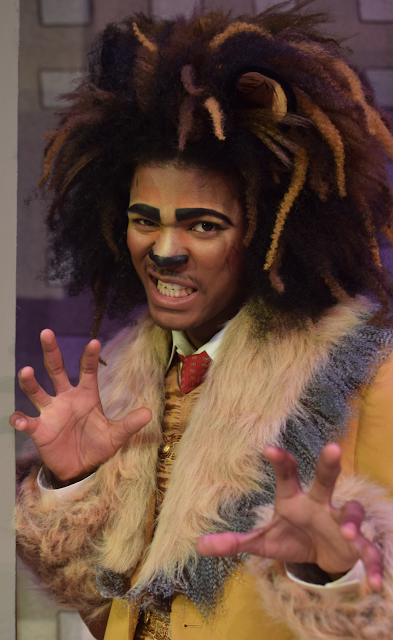 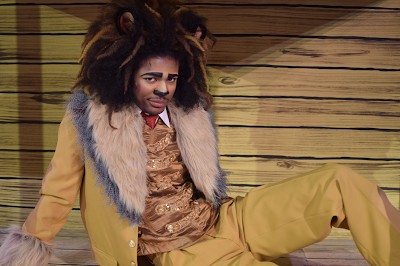 I felt like they could of added to Gloria and Melman's costumes just a bit.

Marty the Zebra: Is the one that's bored with life in the Central Park Zoo. He wishes he was in the wild.

Alex the Lion: Is the leader of the pack. He sticks with a friend so much as to leave his safe surroundings to go to the wild Madagascar just to be there for Marty. He experiences a falling out with his friendship.

Melman the Giraffe: Is the worrier. He's always nervous that something may not go right.

Gloria the Hippo: Tries to add humor to the scenes.

There's more people in the show!

They made me want to Move It!

I know I'm late in reviewing this. They have Van Gough and Me coming up November 3-12! After that is The Best Christmas Pageant Ever December 1-23! Please go check them out!

Remember to move it!

Disclaimer: I received tickets from The Rose Theater to see Madagascar A Musical Adventure. I only recommend products or services I use personally and believe will be good for my readers.
Posted by An Apel a Day at 2:34 PM

We love the movie, so I am sure we'd also love the live performance!

One of the high schools around here did this show... Broxton's school was able to go there for a field trip! I bet it was great, we love the movie!