Let's count all the ways the Apel family is busy! 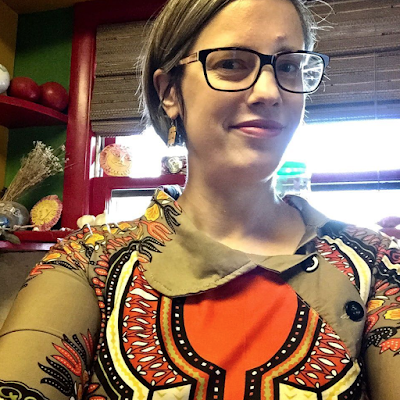 What have you been up to? Is your life super busy right now?
Posted by An Apel a Day at 7:41 AM

Good luck on your job search! You all are so busy. I hope that things start to slow down for you soon. And I'm glad the lump in your head wasn't cancerous!

Good luck on your job hunt, and so glad it's not cancer!

YEP, YOU ARE SUPER BUSY...
HOPE THE JOB HUNT IS COMING ALONG...
I TOTALLY GET HOW HARD IT IS...
GOOD LUCK!