We didn't go all over Loose Park. We walked just enough to stretch our legs. 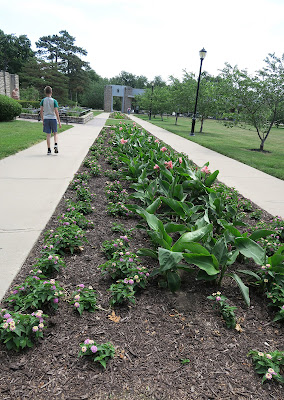 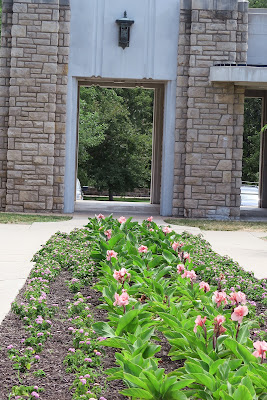 At 75-acres, Jacob L. Loose Park is one of Kansas City’s most popular, beautiful and historical. It's known locally as being a major site for the Battle of Westport where Confederate forces were routed by Union forces in the area in which the park is now located. It is estimated that 29,000 people were involved in the battle. The property at that time was owned by William Bent, a man who led wagon trains and traded with the Native Americans. 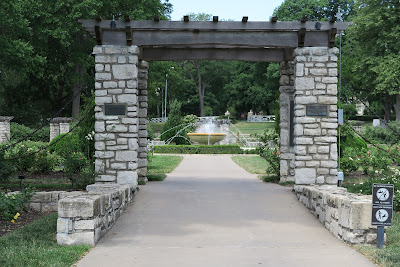 Seth Ward bought the property in 1871 after William Bent’s death. In 1896 a group of people, many of whom had been members of the golf club near Hyde Park, incorporated the Kansas City Country Club and signed a lease with Seth Ward to use part of his property as a golf course for $1 a year plus taxes. The property included what is now Loose Park and was used as a golf course until 1927. In 1926, Ella Loose bought the property from the Hugh Ward estate (the son of Seth Ward) so that it could be made into a park to honor her husband, Jacob Loose. She gave the property to the city in 1927. Jacob Loose founded the Loose-Wiles Biscuit Company, which produced Sunshine Biscuits and other products. He passed away in 1923. 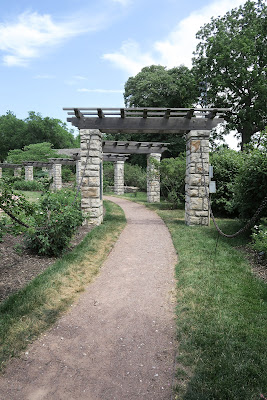 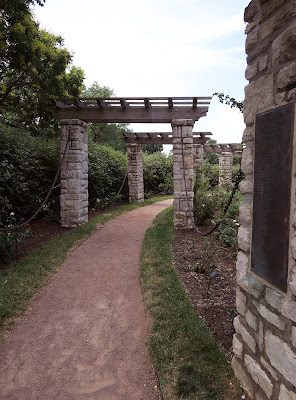 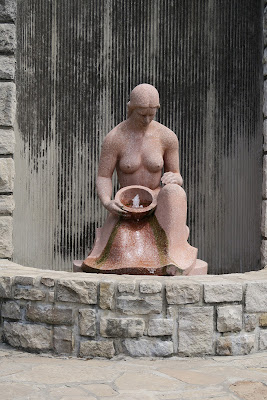 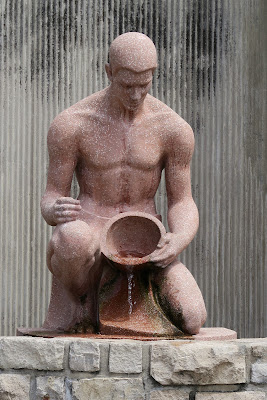 We Love the Cactus Garden!

Kansas City, Missouri is only 2 1/2 hours from Omaha, Nebraska where we live. It's a zone hotter. Some things we can grow that they have, while other things we can't. 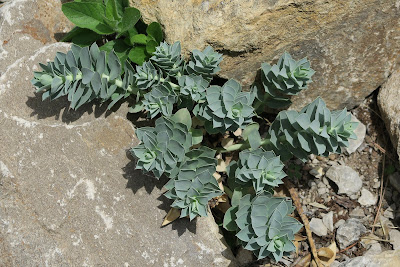 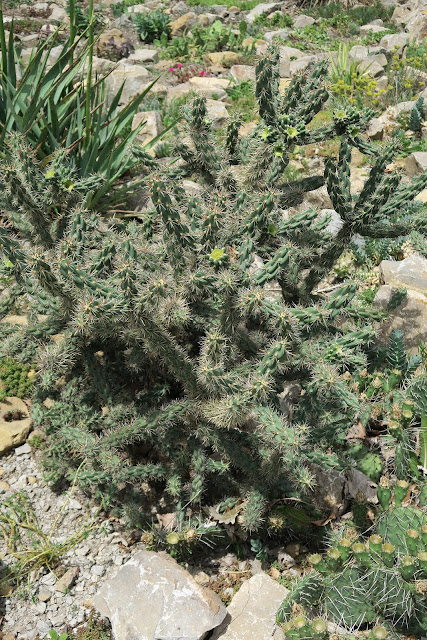 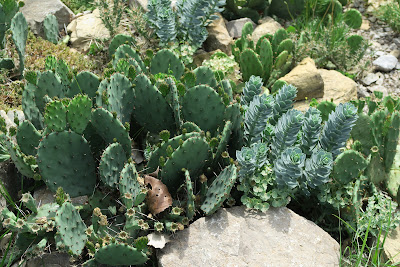 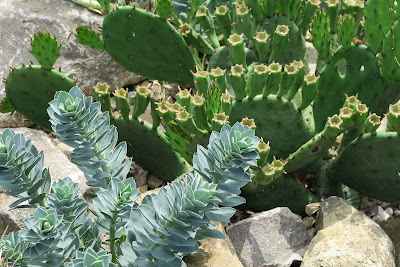 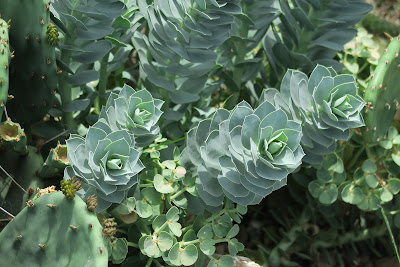 Do you have a favorite park where you live? 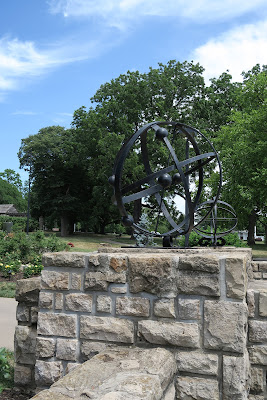 It's a beautiful park with wonderful art and plantings.

Looks really nice. Has it been as miserable hot there as it is here?

Gorgeous park! You could take some lovely photos there. I have 2 parks in our area that I love, though they are quite small. You can get through each in about 10 minutes, but they are really pretty in the spring and summer.

@Lisa yes it's hot and has moisture in the air for sure!

What a beautiful place to visit. Thanks for sharing it. I have many favorite parks in my area. Thanks for hosting and I hope that you have a wonderful week.

Lovely place to visit, A! The cactus garden is interesting!

Yall have such cool things nearby. I wish we had fun stuff like this near us, but nope...
Oh well, at least I can live through your photos :)