With the safari, you drive around SLOWLY to see animals. The only animal I could not find were the wolves. Here are the animals we saw: 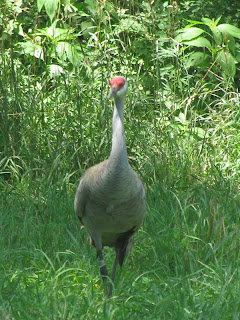 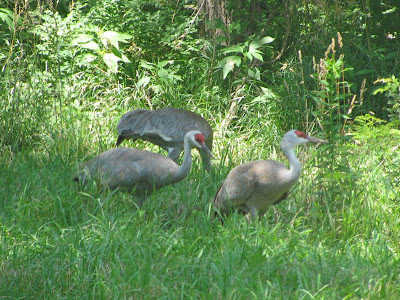 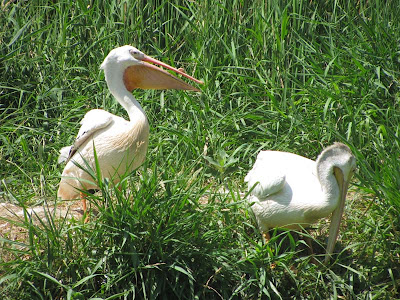 They have some animals I often miss in the zoos! I love that white buffalo!