Mica our 6 year old who is in Kindergarten is really into president. He's been studying them at school. He wanted to see and draw George Washington. After that it lead to one after another. He's done seven so far. There's many more he could do. I think it would be fun to see him draw Nixon, the Bush's, JFK and Obama. 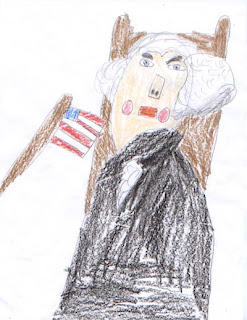 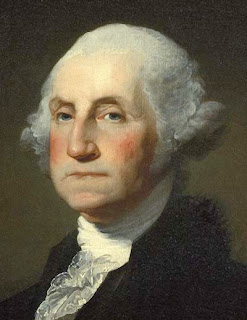 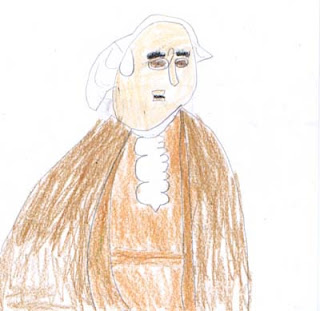 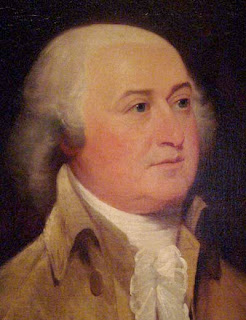 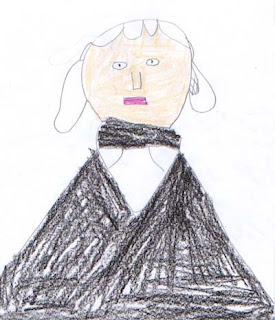 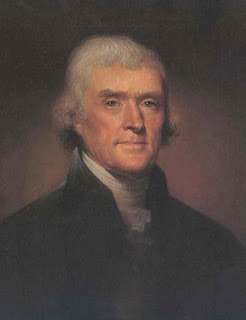 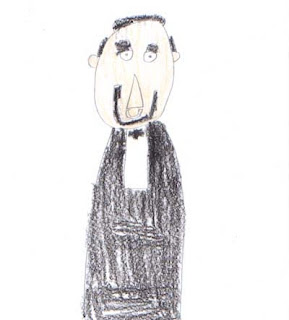 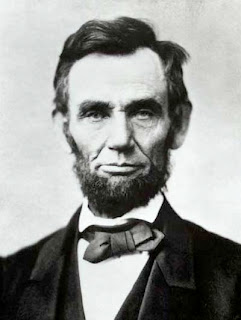 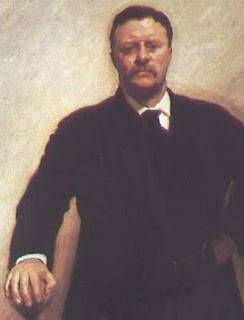 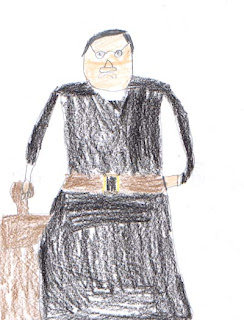 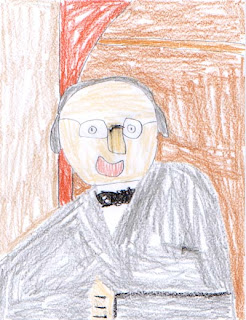 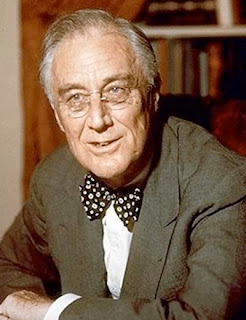 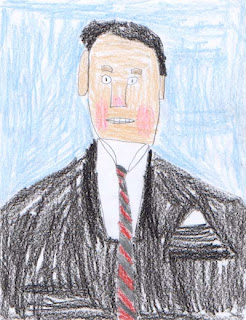 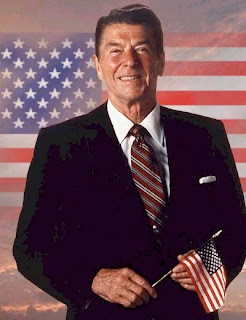 They were brilliant, well done to Mica :-)

It would be cool if he drew all of them. Then you could make a book on snapfish or shutterfly.

Wonderful job. I looked at the pictures before reading that it was your 6 yr old who made them. Great job

These are AMAZING drawings! I love the one of Teddy Roosevelt! Mica is gifted =)

they get the art award! great drawings!

Wow, those are great! Much better than what I can do, for sure! Fantastic job!!!

I'd want to create a hall of presidents and hang them all up!

Great job! He should aspire to be president, too!

Those are pretty good! Wow.

Wow!!! He is really talented! He must've gotten that from mom.

He's so talented! You better save them in a safe place so you can pull them out in interviews when he becomes President. :D

I LOVE when you show his work... he is so talented :)
and yes, I was guessing before I saw the one that it was supposed to look like ... GREAT JOB

Mica's talent is amazing for 6!
I want to thank you also for the encouragement & thoughtful comments since my surgery <3 ! ~Faythe @ GMT

What great pictures! Better than I could do!

Those are sooo sooooo adorable! Your son has talent Girl! I say frame those. One day, when Micah is bigger, you can point them out and tell him the story of how he did them. I do that with my boys and it always makes them feel so special.:)

Btw, thank you for the link for my son! He loved it!

Thank you for visiting Wordless Wednesday at http://acts17verse28.blogspot.com/. I appreciate you stopping by and sharing your photo this week! I hope to see you again soon.

Have a great weekend... it's coming soon!