How to Unintentionally Piss Off a Five Year Old

This all happened on Mica's birthday. I'm a little late posting it.

I found a penny on the ground and told Mica, "Hey it's your birthday! Go grab that penny on the ground and put it in your pocket. Just don't rub it in to your brother." Mica kept opening up his mouth. Isaak was in tears. I reminded Isaak that he got the penny I spotted last time. Mica wouldn't shut up! Guess who got the penny? I did. Then both boys were mad at me. Why is a penny equal to gold to kids? 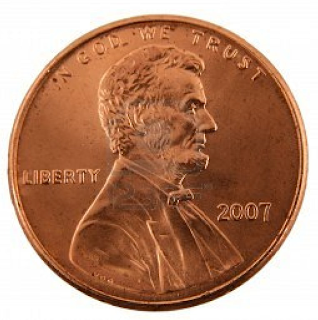 Off we went to the fish store. Mica's been asking for a Beta fish for quite some time now. Isaak asked for frogs. Well we got tadpoles for free during the summer time for Isaak. For the record we started with 7 tadpoles and now we have 2 or 3. We've only seen a few dead bodies. I think the rest are hoping out of the tank. Oh well. 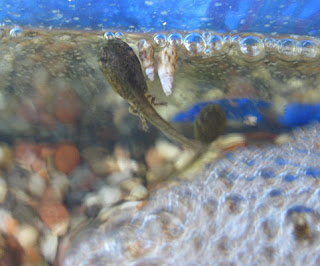 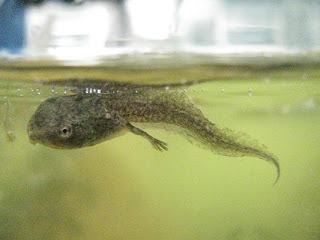 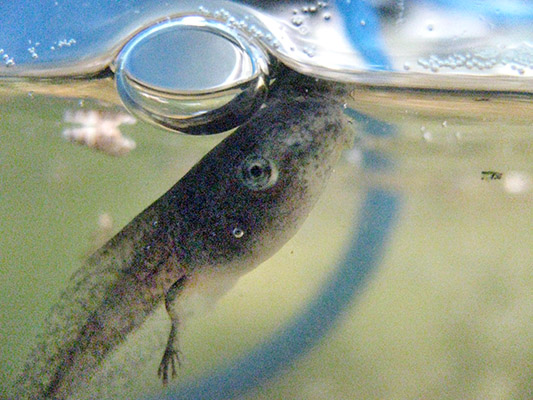 Isaak said, "Mom I decided I want a fish!" I said, "Nope it's not your birthday. The only fish we are getting is one for Mica for his birthday today." Tears flooded his eyes! He was so mad at me.

Isaak said, "But Mom Mica gets everything! He got the butterflies and now the fish!"

I said, "Isaak the butterflies were Daddies project. They were for the whole family to watch. We no longer HAVE them. They weren't Mica's."

Mica was going to name his fish, "Penny". I don't know if it had anything to do with me finding a penny, or not. Then he found out it is a boy. We have a Betta fish named "Leo". He's named after the Teenage Mutant Ninja Turtle "Leonardo", but Mica always calls him, "Lee-toe-nart-o".

Pennies and tadpoles and tears over there. Goodness!

lol, i love how they say things... broxton is just as funny on some of his...
although i do wish he was more creative with naming things...
his bear is named teddy.. his dog is named puppy... lol

I'm just glad to know we aren't the only ones with tears happening over small stuff!!

Oh boy - your boys are JUST like mine. It's to the point now that if I see a penny on the ground, I run and grab it before they see it because they will fight over it so much that I want to tear all my hair out.

I love the way kids pronounce things sometimes.. even though it's wrong, but sometimes it's too cute to correct them ;p

Good grief, you could be writing about my girls over there. Same crap goes down here on a daily basis. Love how he was going to name the fish Penny. Just another way to stick it to Isaak about not getting the penny? lol

I remember I wouldn't TOUCH a penny if it was face down, lol. Didn't want that bad luck coming MY way. ;)

LOL.. lucky four you they will get over being pissed.