This morning Isaak was so chatty on the way to pick up his cousin Elijah.

He was talking about the moon. He was wondering if it is bigger than any dinosaur that existed? I told him that I thought the moon was bigger.

I asked him, "I wonder what it would be like if there was a trampoline on the moon?" He thought that was a cool idea!

I asked him, "Isaak do you think cows jump over the moon?" He laughed and said, "No because I've never seen them jump at all."

I asked him if Little Jack Horner existed? He said, "No because he needs a plate to eat pie. In the nursery rhyme they don't talk about him having a plate at all."

I asked him if Humpty Dumpty is a real character? He said, "No, he's a cool character Mom, but there's no way an egg could be a person." 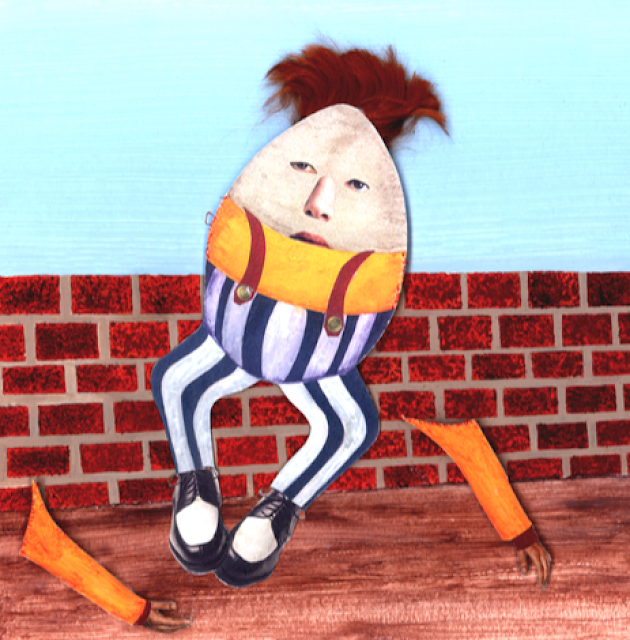 I love those answers. Thanks for sharing the smileys today. :-)

I really liked Puss n Boots (the movie) but I thought the Humpty Dumpty character was kind of creepy. There's something weird about an egg being human, lol, your son's spot on. :)

Isaak is a very practical kid ;) and you've taught him well to eat food over a plate!! haha

that is hilarious... broxton is like that at times ;)

Isaak is so quick witted! That's a sign of intelligence, you know!

What a smart little cookie you have there. LOL.

What wonderful thinking! I love that he needed a plate. My guy might try to pick at it in the pie pan.

What wonderful thinking! I love that he needed a plate. My guy might try to pick at it in the pie pan.