This weekend we drove over to Film Streams. It's in the downtown area of Omaha. I've never been there. They are a nonprofit organization that feature independent films. I usually don't care for documentary films, but am starting to grow an appreciation for them because Daddy loves them. 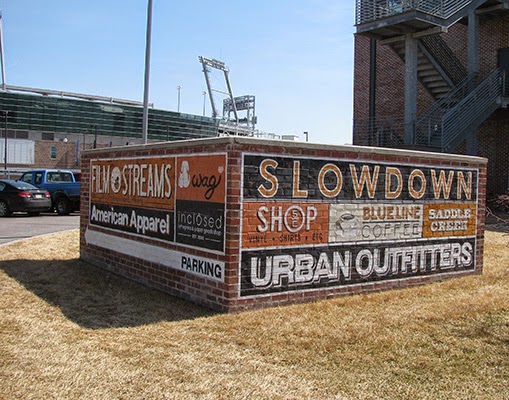 There were a few tags on the wall. I love tags when they are good ones. Some graffiti is art, while other tags look trashy. 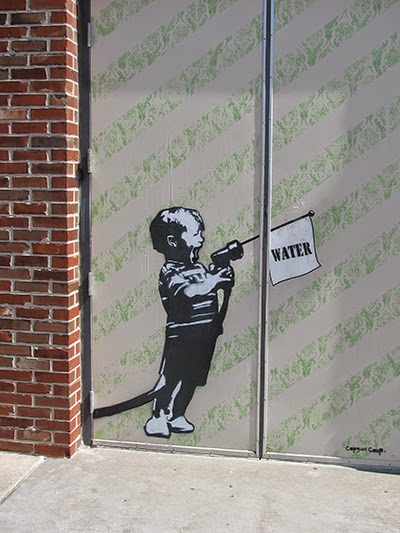 As you can see the tags were certainly purposeful and well done! Hitchcock 9: The Manxman is playing there. 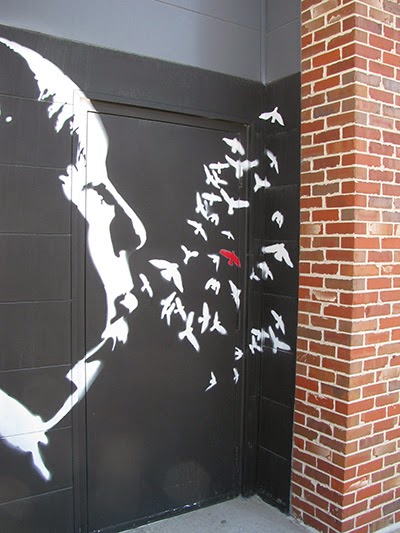 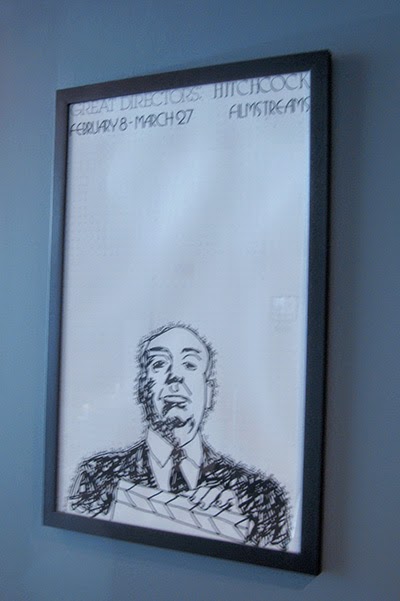 We were meeting up with Aunt Angela to take Apel boy 1 and 2 to the Henry Doorly Zoo.


Isaak was pretending to be Spider-Man. He wanted me to kiss him because he was upside down. No I didn't. He has an obsession with kissing. Kindergarteners! 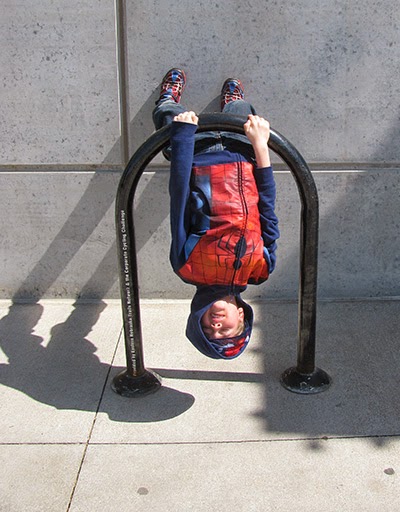 What one does, the other has to do to. This one better watch it. He's growing, and his head is close to the sidewalk. YIKES! 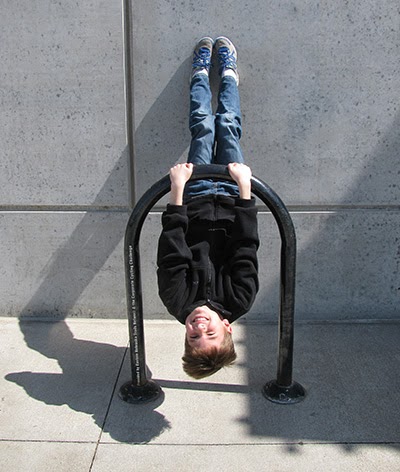 Off the Jr. Apel's went. We were able to enjoy our movie. 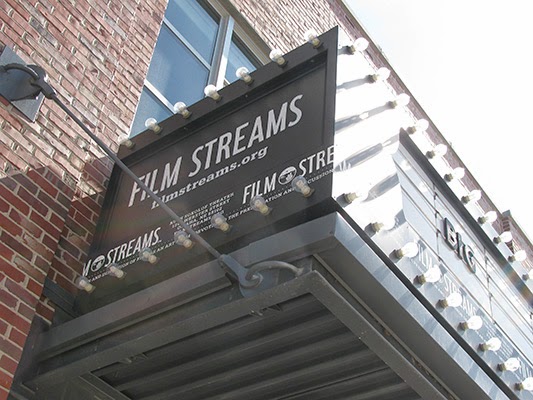 We saw Tim's Vermeer. It's about a guy that is obsessed with trying to figure out how Vermeer painted his art. He set up the whole space to create Vermeer's staged room to paint. Penn and Teller are in the movie to, which adds some humor here and there. Tim's never painted and he decided to create Vermeer's studio, and created a machine to use to paint.

How neat that this is so close to you! Those painted bricks are wicked cool!

Your Spidermen are cute. ;)

I have trouble getting interested in a documentary sometimes... most times. Maybe if I found one that interested me.

Haha! Oh, I love the spidey pose he is doing! You should have given him a kiss! How cute of a photo that would have been :)

I love that wall with Hitchcock on it!! So awesomely done.

I love Film Streams! I don't get to go there very often but I love that they bring a lot of independent and foreign films to Omaha.

That is so cool - and I LOVE painted bricks ... how neat that it is close to you