Off the Edge of the Map Book Review

Disclosure: I got this product as part of an advertorial.

Off the Edge of the Map is about 11 Travelers and Explorers: 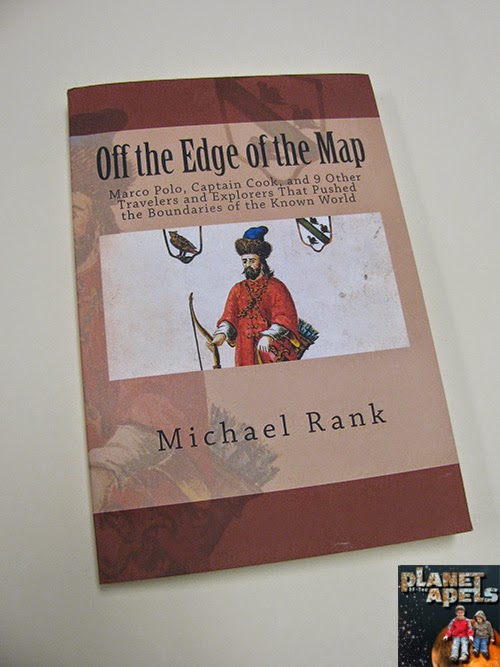 "Whether it is Rabban Bar Sauma, the 13th-century Chinese monk commissioned by the Mongols to travel to Europe and form a military alliance against the Islamic Caliphate; Marco Polo, who opened a window to the East for the West; or Captain James Cook, whose maritime voyages of discovery created the global economy of the 21st century, each of these explorers had an indelible impact on the modern world."

I always liked reading books about discovery. My Dad would tell me stories at night about different people in history. It was fascinating that one person in history was capable of doing so much! The book isn't too long, and it isn't too short. It's 216 pages, most chapters are about 15 pages long. Off the Edge of the Map is $8.09 for a paperback version, and Kindle version is $3.99. It's written by Michael Rank, who was #1 bestselling author of History's Greatest Generals. "Michael Rank is a doctoral candidate in Middle East history. He has studied Turkish, Arabic, Persian, Armenian, and French." It's good for anyone interested in history, and can be used as a learning tool in the classroom for older kids. 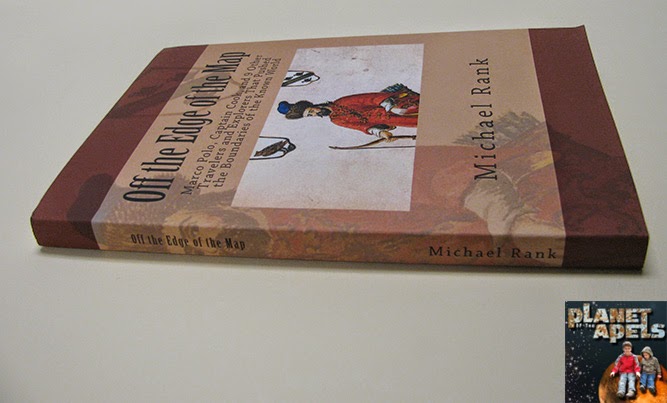 I received one or more of the products mentioned above for free using Tomoson.com. Regardless, I only recommend products or services I use personally and believe will be good for my readers.
Posted by An Apel a Day at 1:20 PM

Email ThisBlogThis!Share to TwitterShare to FacebookShare to Pinterest
Labels: Book, historical, history, Off the Edgo of the Map

Sounds like a great book for history buffs out there.

This sounds like a great book for anyone interested in history! I like that you can skip around wherever you want in the book and not get lost!