I have reviewed a DVD from Whistlefritz before. They contacted me once again to review a CD. I jumped at the chance. We listen to music a lot. I know when it comes time to take a trip this summer we'll be listening to tunes in the car.

Allons Danser! (Let's Dance!) CD is in French. There are times when I need some background noise at home. That noise keeps my kids occupied. What's really great is that they learn, while they listen!

When I was in school I had a hard time learning Spanish. I think I struggled so much because it was so dry when it was taught to me. Whistlefritz has so many fun language DVDs and CDs that make learning fun! 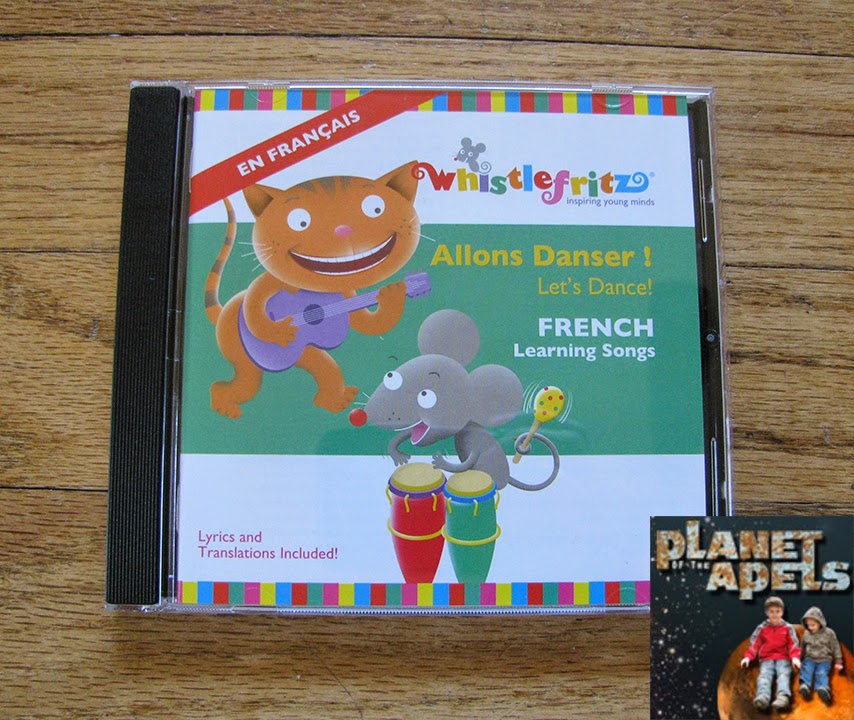 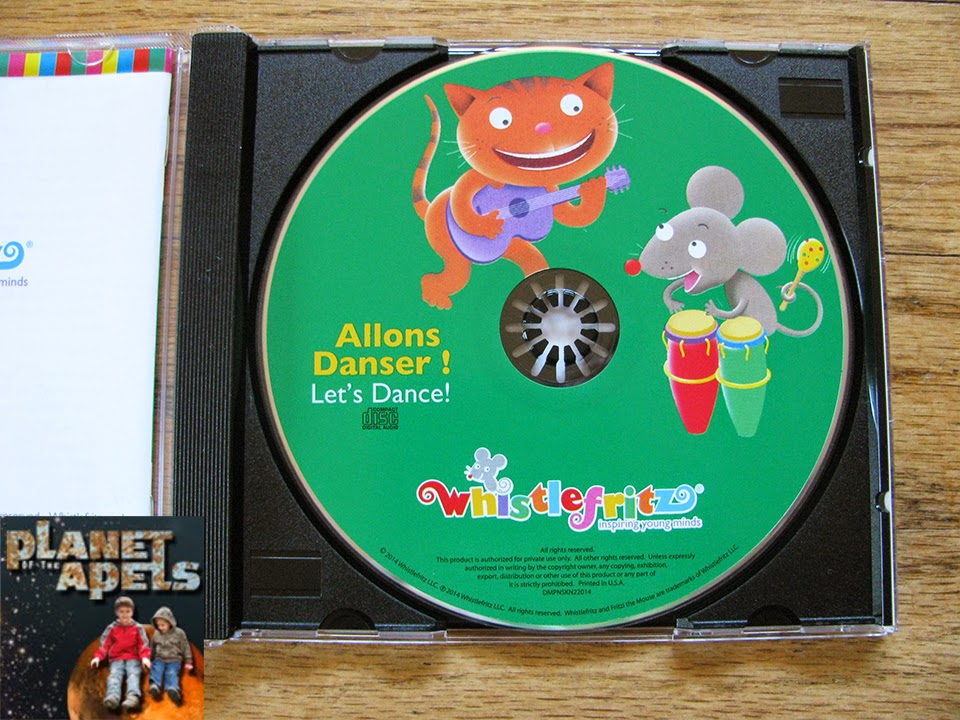 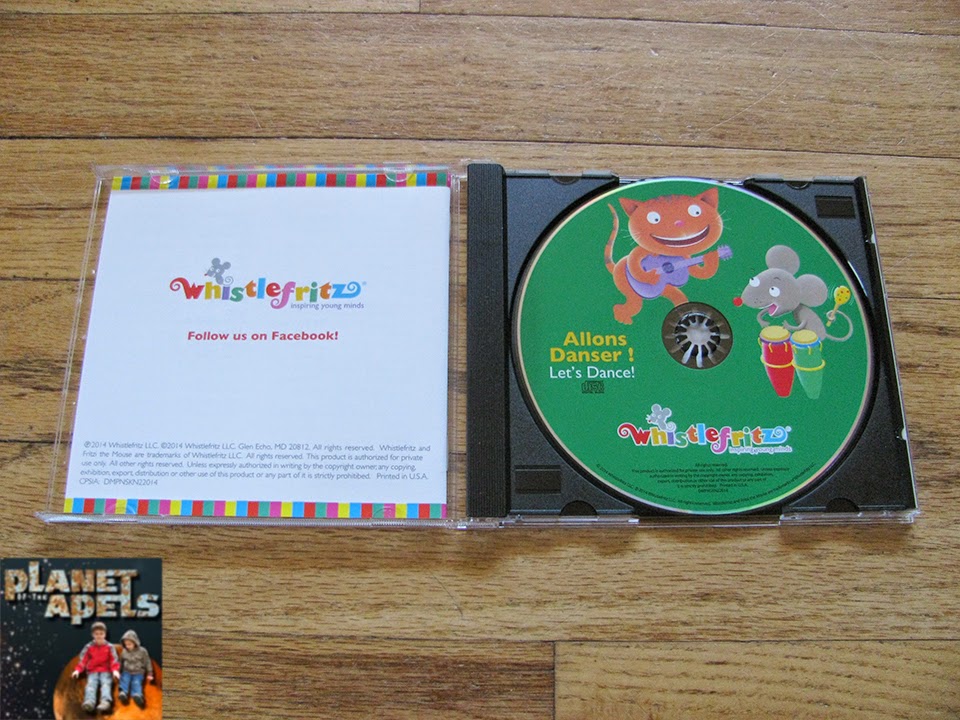 About the CD:
Line Up of the Songs: 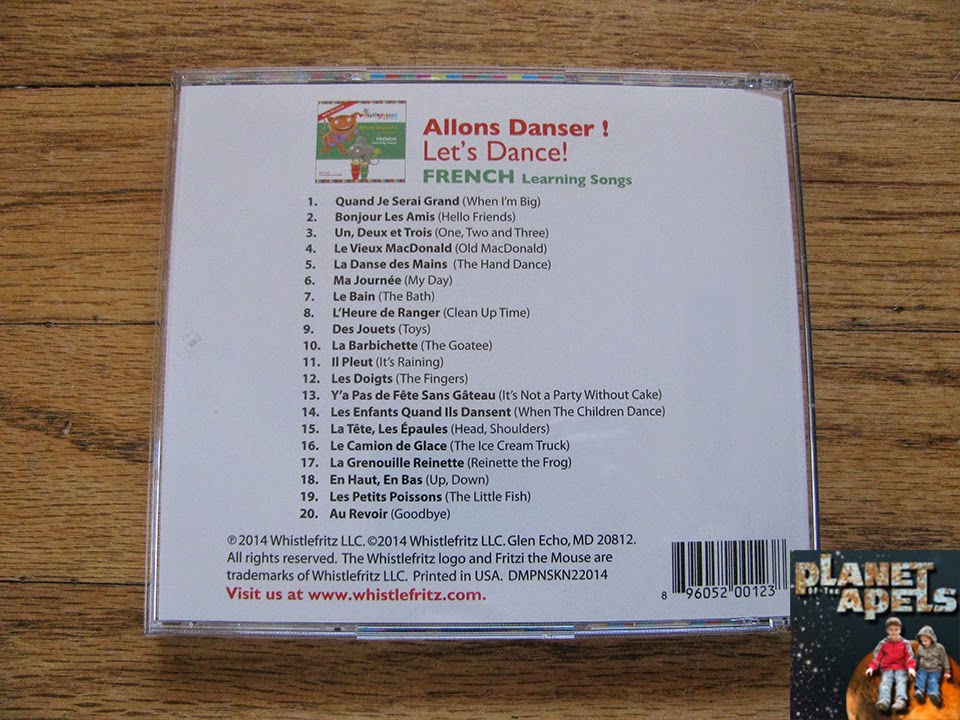 A mom started in 2006 to teach her son Spanish. The best time to learn another language is when children are young. Many school do not introduce another language until children are in middle school, or high school. Their main focuses are fun and education. They have free lesson plans that you can download. I think that's so helpful. Just to let you know how helpful they've been, they've won over 50 awards. It's less expensive than other language programs.

Mica Was Inspired by the Brochure They Sent Us That He Made This: 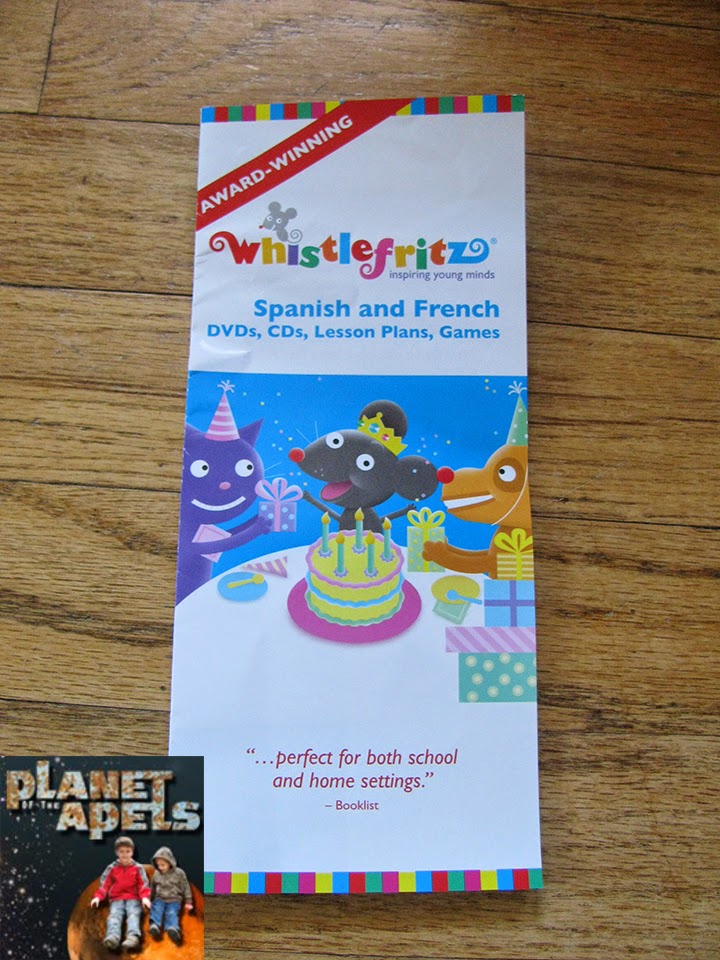 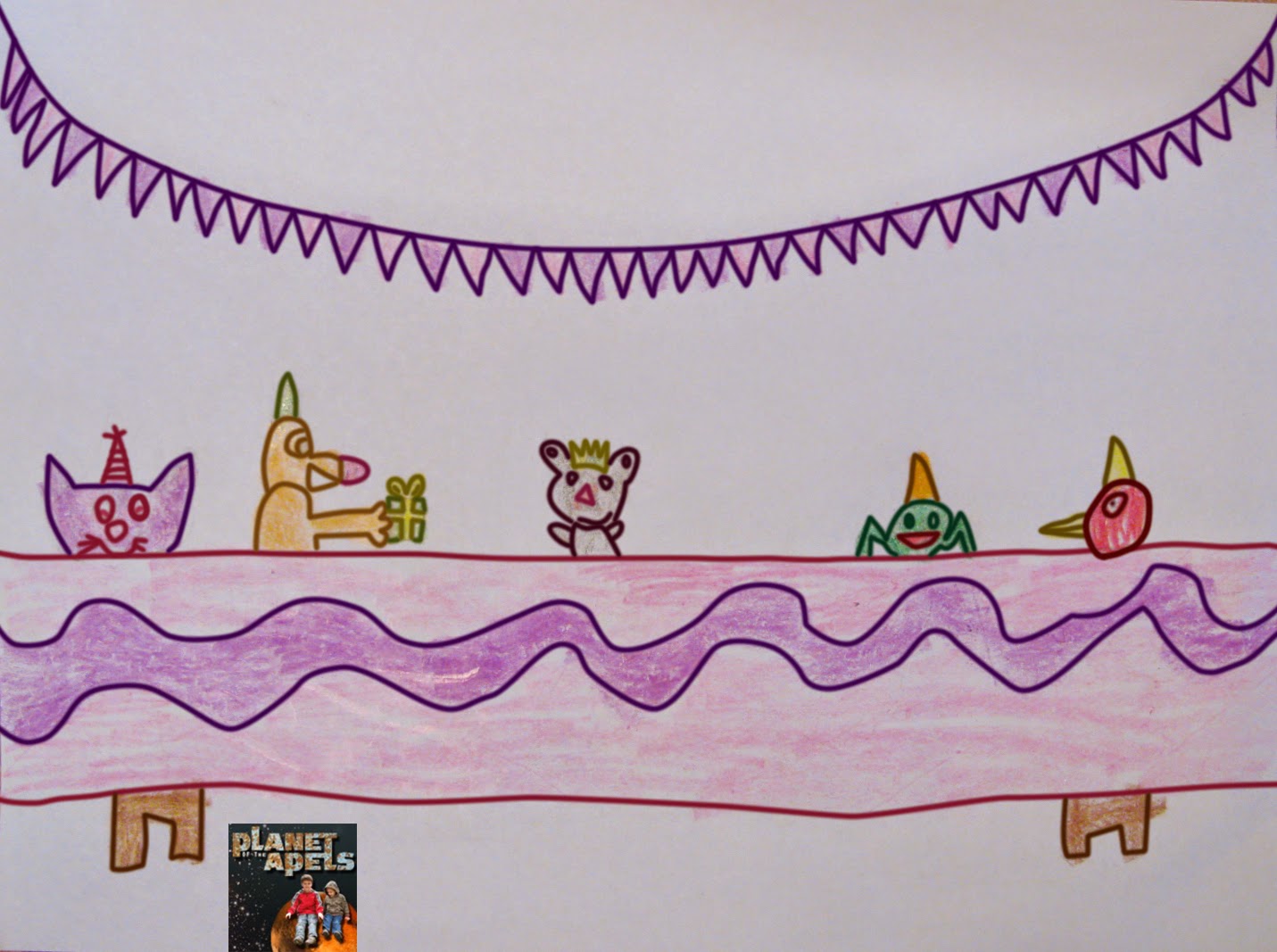 Disclaimer: The opinions on the post are my personal take on the product. This blog is a personal blog written and edited by me. I was under no obligation to review it if I so chose. Nor was I under any obligation to write a positive review. I did get a product to help with this review.

What a fun way to learn a new language! I think that it is crazy that we don't get introduced to learning new languages until later in life. I always thought we were so backward on that. Other countries start early. Then again, we seem to be so far behind everyone else where teaching our children come into play!

My son is dyslexic, and working with foreign languages causes dyslexics problems. So, we never tried with him. My daughter can speak Japanese, my wife French and an African language called hausa. I speak Spanish. I've always felt sorry my son missed this experience but the priorities just didn't permit it.

That does sound fun for a car trip. I'd totally put that one in too.

French songs! how fun. I remember a few French Christmas songs from all the years of French I took.

How fun. My Grandson would like this, even his little sister would get into it.