I was at work and I could hear the weather radio beeping in my boss' office. Sure enough we were going to get hammered with a storm.

I think everyone in the word has experienced some crazy weather in the last 3 years. The last 2 years we've been in a drought, and the year before that we had major flooding going on. I'm not sure what this year will be like.

Not very many people around here take storms too seriously. Many go buy beer, and sit outside to watch.

Daddy called me at work 10 minutes before I was to leave, "Do you realize employers are letting their workers off early to escape the storm?" I said, "Well 10 minutes isn't going to change too much. I don't want to leave right now. It's raining hard anyhow."

I came home to this: 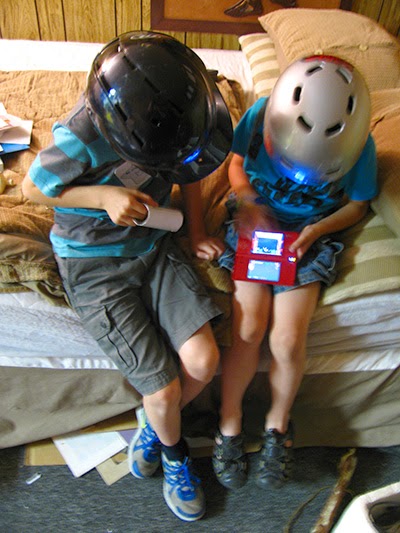 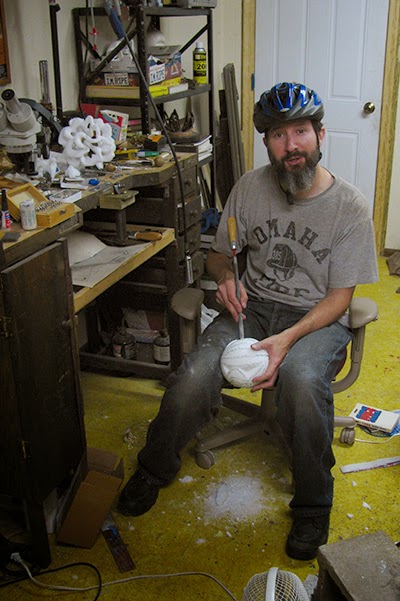 At least they were practicing being safe. If we were to have needed to go somewhere I think they would have needed life jackets over helmets.

This is what some of Omaha, Council Bluffs, and Blair looked like: 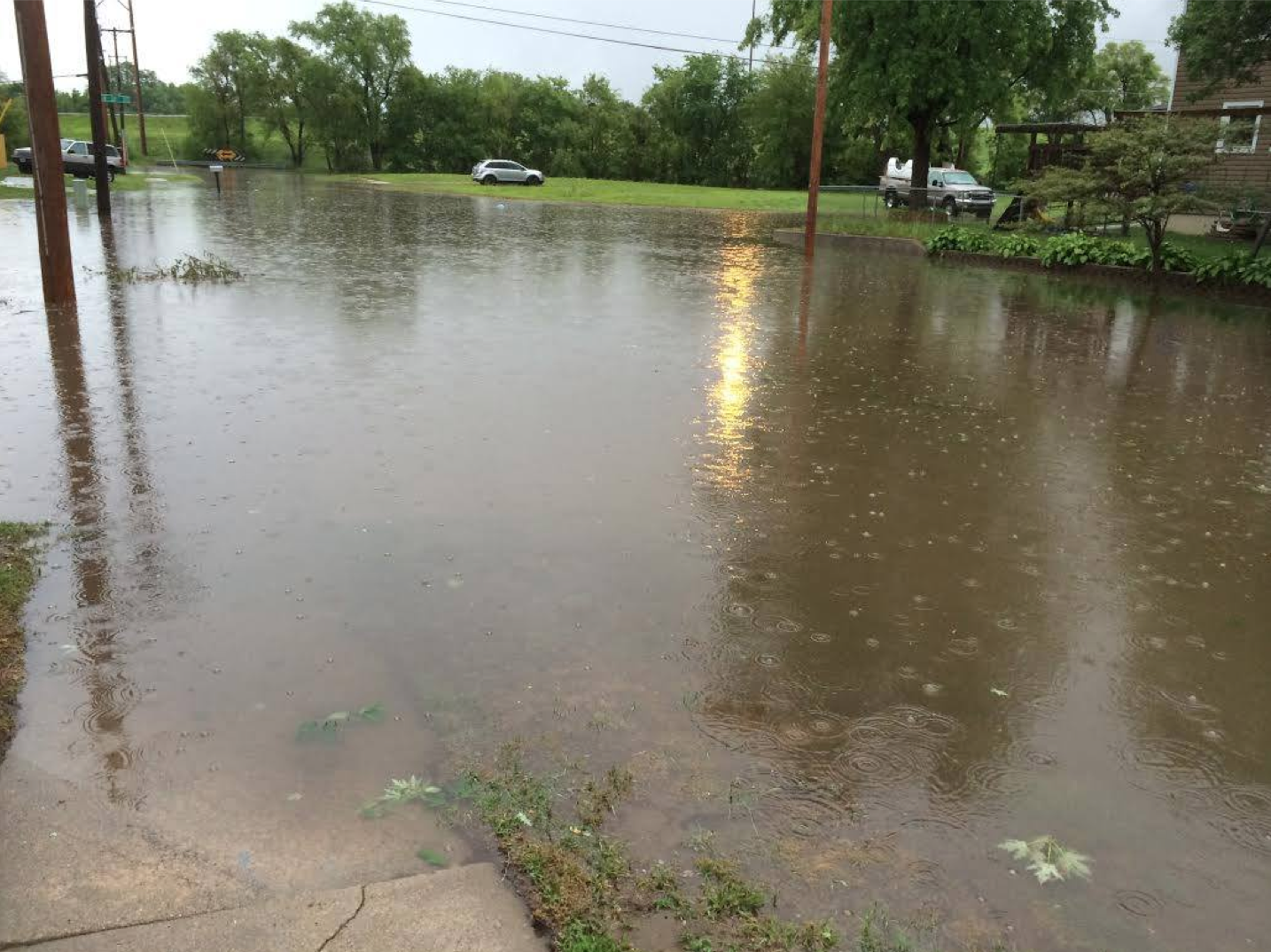 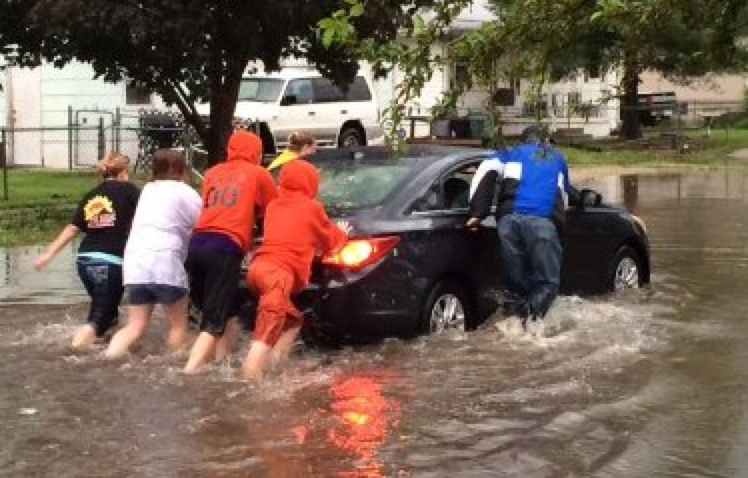 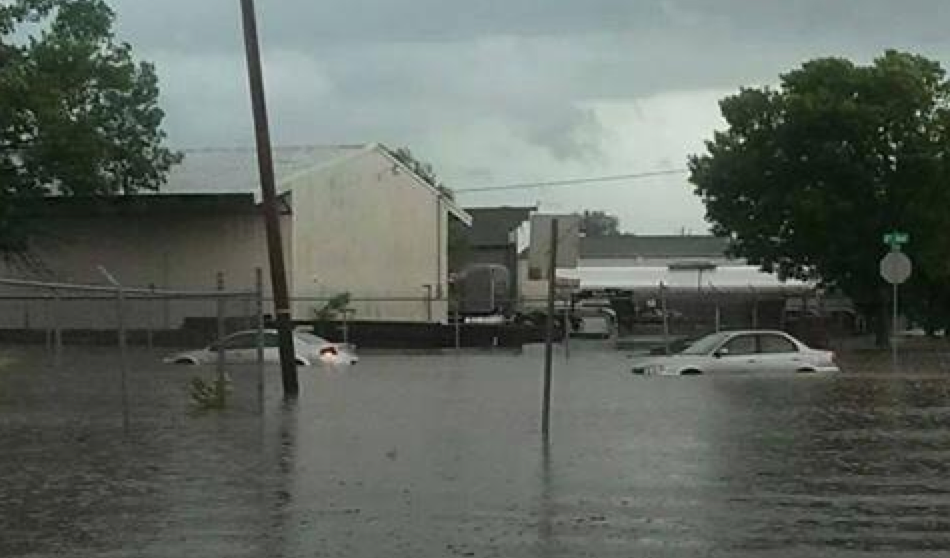 That's our airport. They had to cancel all flights last night. 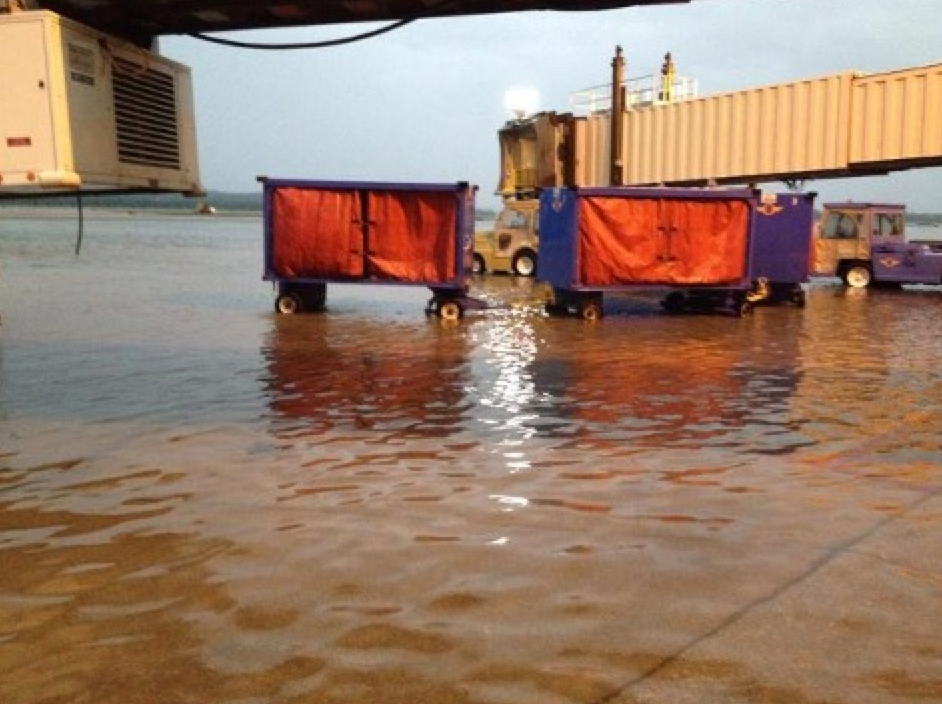 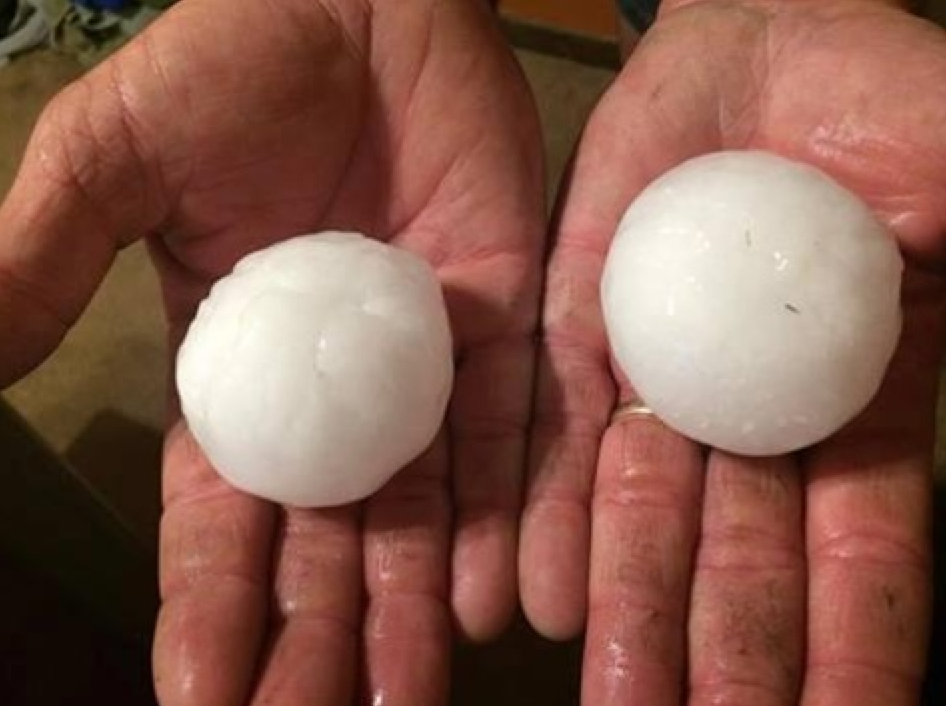 A car lot has an estimate of $15 million worth of damages! 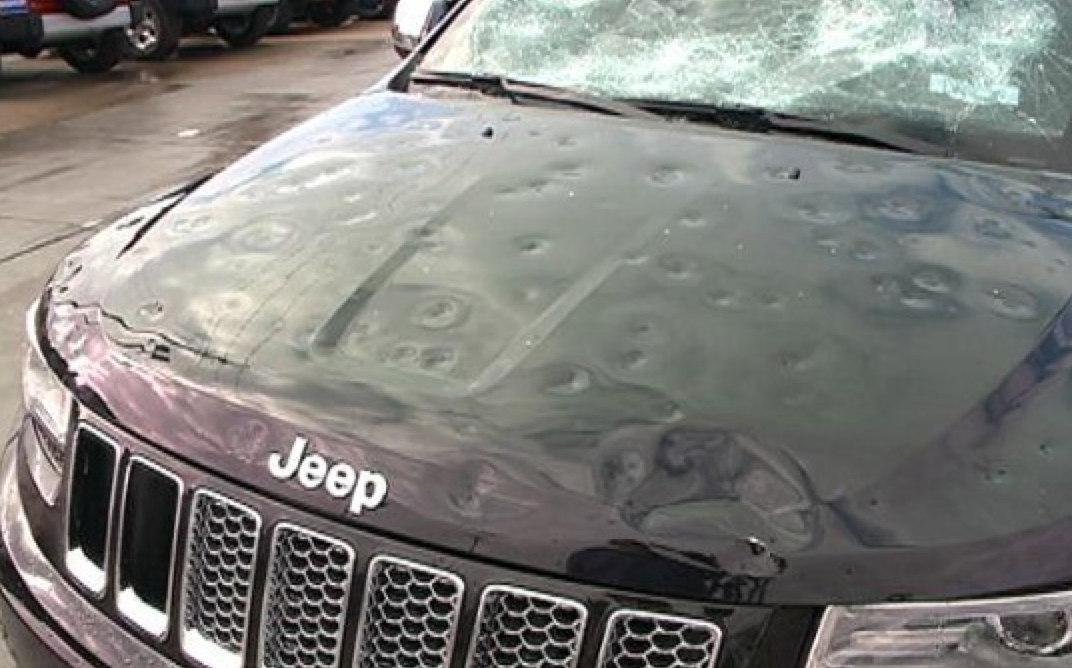 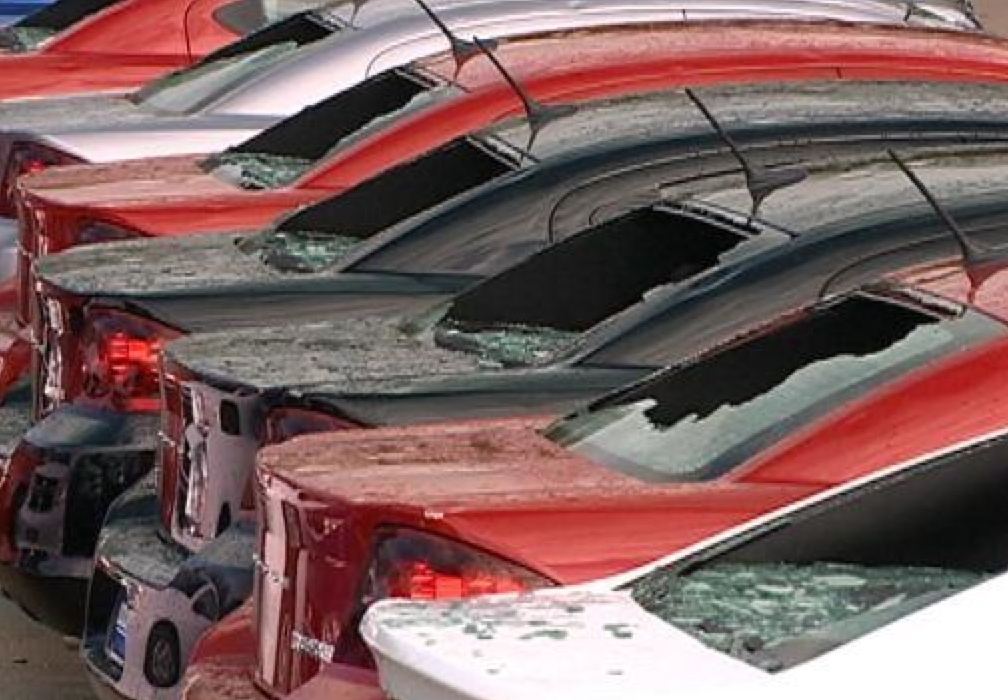 We didn't get hail by our house, but many others did.


While I'm glad nothing happened to me, or my family (which most of them even aunts and uncles live here), I'm sad for others that have water damage, and can't get in their homes safely.

4 things are for sure:

Holy cow - what a storm! I love that daddy had them all in their helmets. Definitely better to be safe than sorry!

Wow, that is some crazy storming!

we saw this on tv-
so sad and scary... but- i do wonder, how much the cars would be sold for. ha ha ha

All I can say is Holy Shit! That is some huge hail! I will NEVER complain about the rinky dink hail we get here now!

I hope you have all the supplies you need, and I'm glad you and your family were not injured. I'm glad your home is intact, too. You're very right about the strange weather these past two years or so.

OMG that hail is INSANE!! I cannot believe what it did to all those cars. What in the world would it do to someone if it hit them in the head!?

Wow, that's a lot of rain!! It's crazy how much damage one storm can do. And oy! to every car on the lot!!

Wow, that's a lot of rain!! It's crazy how much damage one storm can do. And oy! to every car on the lot!!

Holy hail!! Those are some huge ice balls.