I'm so far behind in my posts. I got slammed with more summer school classes than I've ever had. I'll catch up. I swear I will.

Last week the boys went to camp at the Omaha Community Playhouse. They just love this camp. There is kids acting classes at The Rose Theater to. It's further from our house though. I like sticking close to home because Grandma and Grandpa help with the driving. 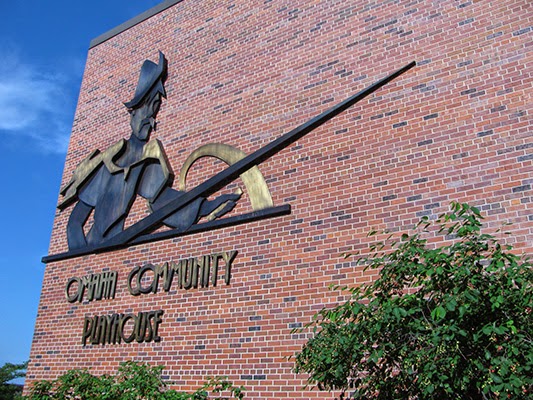 I like the stars they have on the ground leading up to the building. They are "In Memory of..." stars. I'm not sure if they were donators, or people that acted there. 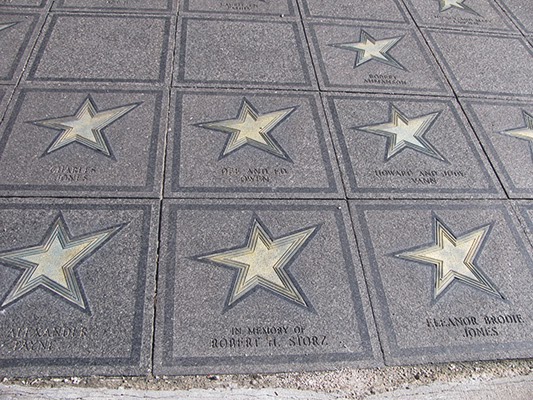 This is where you get tickets. Right now they have Young Frankenstein playing there. 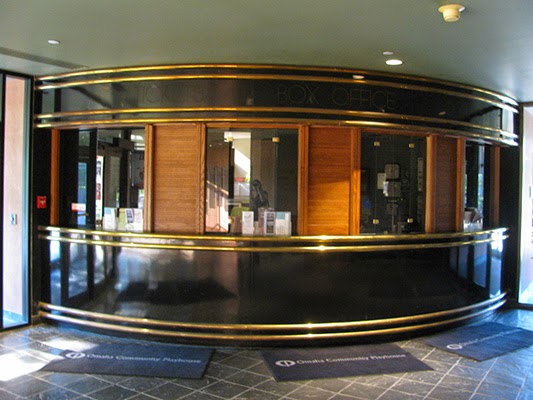 They have a lot of marques around to. 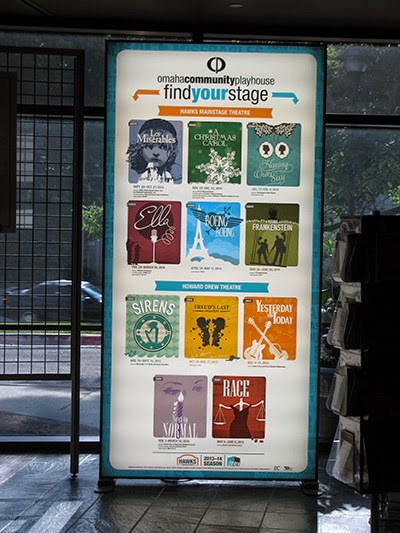 This is the second year that the boys had camp at the Playhouse. Next year Isaak will be moved up into Mica's class. That's great because right now Isaak was one of the oldest ones in his group. They really don't do a whole lot compared to Mica's age group. In fact I didn't even take photos, or videos of Isaak's group. They have such a small roll. That's not to say that he didn't enjoy it because he did!

Isaak's group acted out The Grouchy Ladybug by Eric Carl.

Mica's group had 3 or 4 songs they danced and acted to.

My favorite was the one they choreographed themselves. The older two boys headed up most of it. I thought they did a great job! Mica said that he made up his own part in the dance. 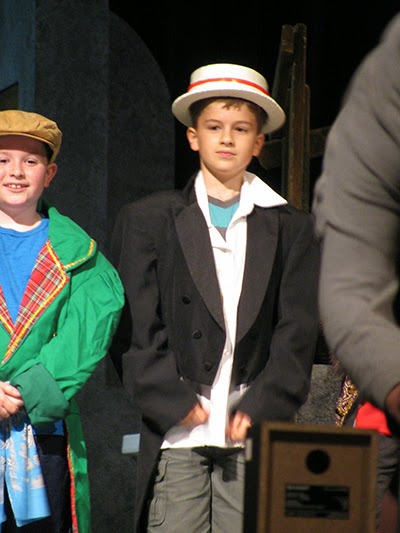 Mica made his own mask. He's the one with the stripped blue and grey shirt.

I love community playhouses!! That's where my niece found her love for the theater!

My daughter used to participate in a similar group at DePauw University in Greencastle Indiana...the ham always loved it!

I think that would be such a fun camp. My daughter did camp one summer when I was working. She loved it too!

Allison would love it if we had something like that here. She just told me she is looking forward to taking drama class in middle school. She is such a drama queen, I bet she would excel at it lol.

I wish we had something like that here. Most shows that the kids do are held right at the school because they have a stage in the gym.

Love the play! Mica looks sooo cool with the mask. Bo participated once in his kindergarten act staged on their farewell party. The story was about Malin Kundang, one of the traditional folklore stories here. It was awesome..I love watching the kids on stage!

You have an actor on your hands it would seem.

I took acting for 3 summers...
Such great memories ;)