I was so happy to get a game ThinkFun called Robot Turtles to review. The boys love games. 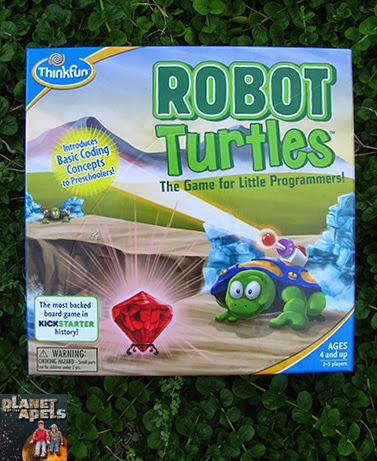 The boys were so excited to play! Mica opened up everything. There is a lot of instructions to the game. I found it easy to watch some YouTube reviews of the game before playing. I'm so right brained that sometimes I get things better after I see how it's done/played. 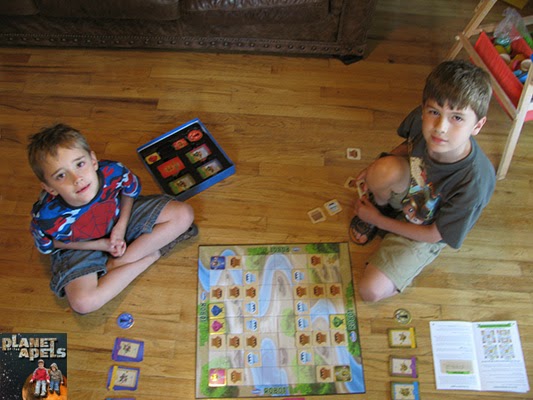 Here's a YouTube review we created when the boy's played:


A few things about Robot Turtles:


Before you know it, your little one will be writing computer games rather than just playing them!
You may be wondering just like I did how kids can learn animation, while playing a board game? Seeing the cards up close may help you to understand.
These are the card that kids use to move. They move their turtle character just like a controller for a video game move right, straight, and left. 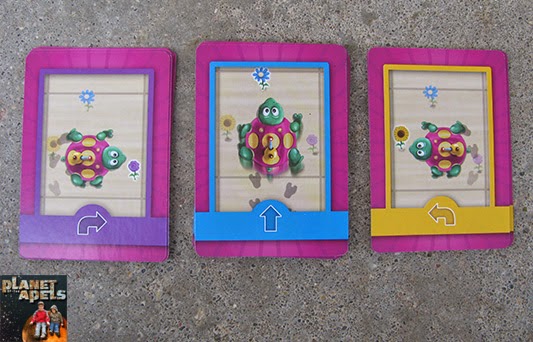 Another card kids can use is the zap card. This card has the ability to zap the road block (ice) to a puddle of water to move forward. 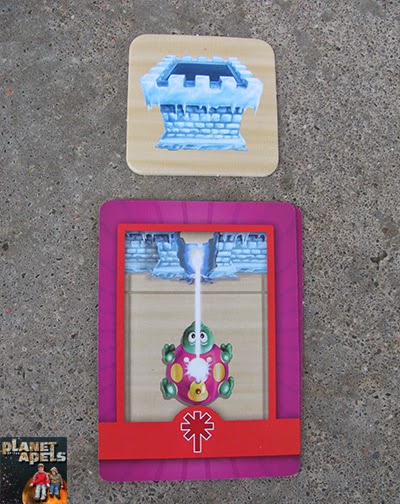 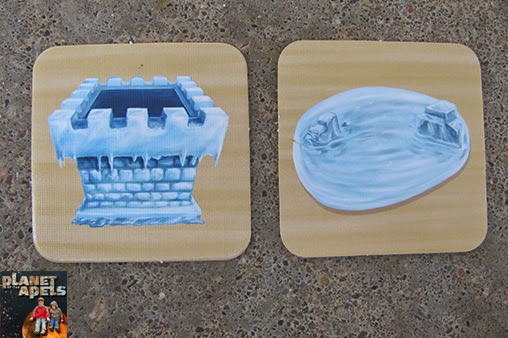 Other road blocks is the create and stone. The create can be moved by the turtle's head, but only when the turtle is facing forward. The stone can not be passed at all. The turtles have to walk around the stone. 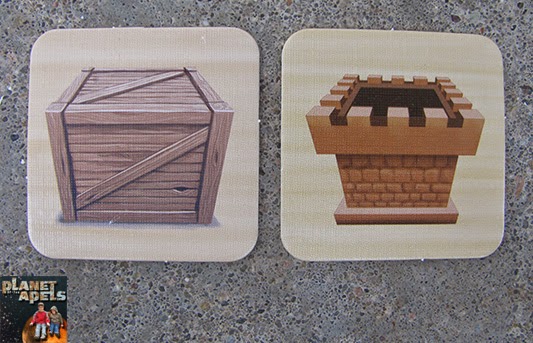 The turtle is the character. The object of the game is for the turtle to reach the gem. There are 4 turtles, and 4 gems. 2-4 players can play. 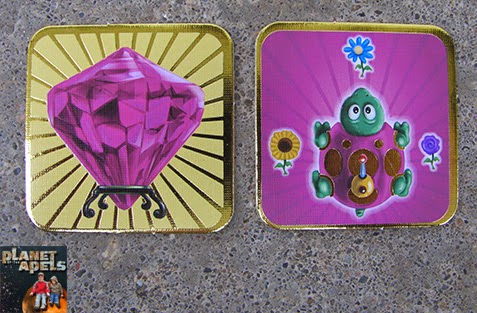 There is only 1 bug token. This token is used if a child decided they turned the wrong direction. It's an "I messed up, and changed my mind token." 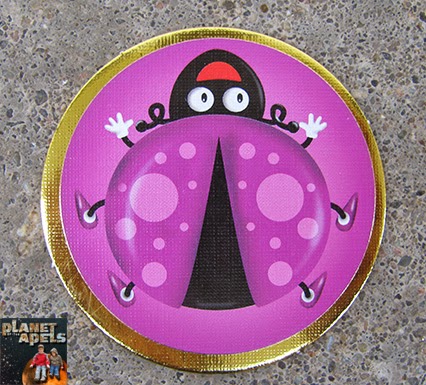 There is a Function Frog card that is only used for more advanced players. From what I understand this card is used when kids have a pattern going in their animation. We haven't played with this card as of yet. 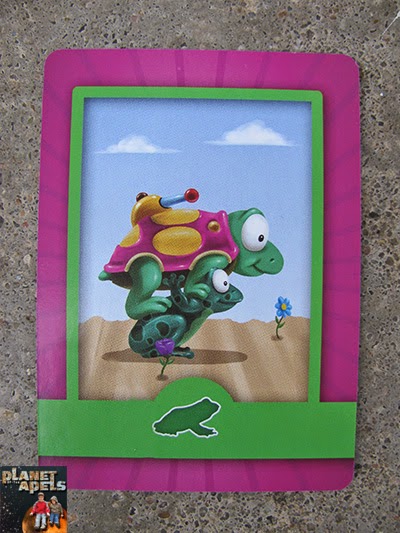 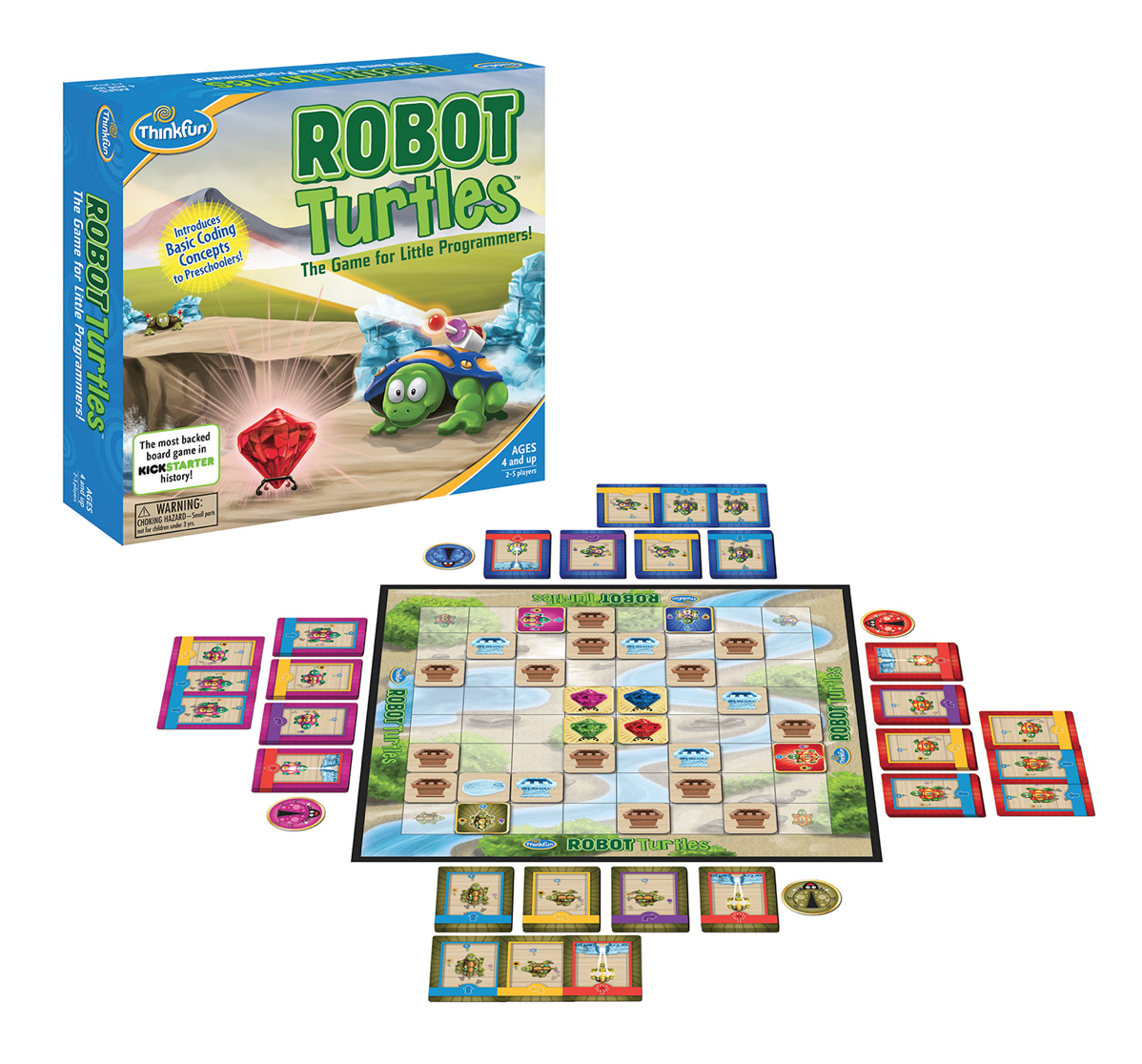 I received one or more of the products mentioned above for free using Tomoson.com. Regardless, I only recommend products or services I use personally and believe will be good for my readers.
Posted by An Apel a Day at 12:07 AM

looks like I can play that with Bo et Obi. They are into games as well and summer break is still long :). TFS..

My Grandson for some reason, likes turtle anything. He is a little young for this game right now, but who knows. He may understand it better than I would.

That's something that you noticed left/right being a challenge in martial arts.

I am genuinely surprised to learn that there are still board games. I don't see how they can compete for the kids attention with computer games.

It does look great. And, your tutorial is wow! :))

i have a friend that has an 8 year old.. i think he would really get into this...
thanks

Allison likes turtles. I bet she would love this game. Like you, I am more of a visual learner, so those video tutorials are always a lifesaver when it comes to things like this!