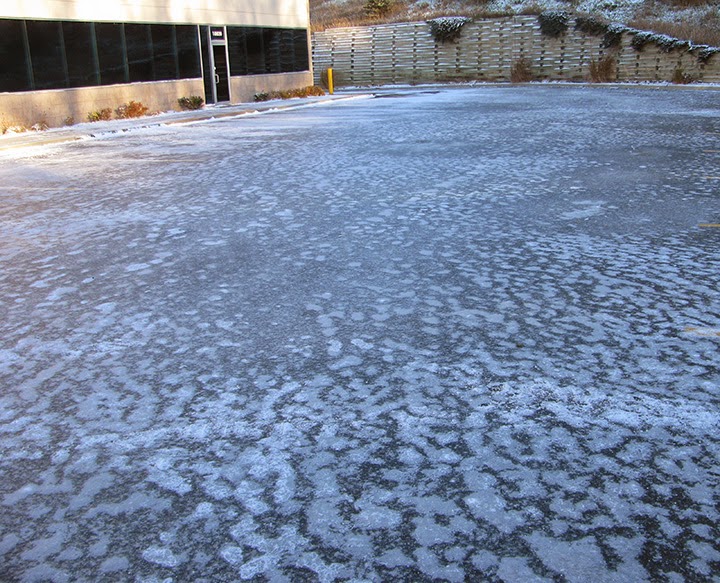 Some Omahaians (is that even a word?) can not stand our mayor. While I have my dislikes in regards to her, I admire the fact that she simply doesn't put up with stuff. It appears that she simply does not care what people think. She does her best, and moves on.

I would have thought being a female - caring what others think would have been a detriment to a government position. She doesn't care it seems, so go her. At times as a teacher I care too much about student's opinions; compared to my fellow male teachers. No I'm not saying females can not be politicians. I'm just saying that males and females are in fact different. They each have their strengths, and their weaknesses. Many females care what others think, and do get wrapped up in emotions.

Our mayor had some cuts in the fire department. It would have been ok in my book, but not too long ago we annexed a good chunk of land (Elkhorn). I was worried that by making cuts with firefighters everyone's safety would be jeopardized. How can firefighters be in more spots when you cut their services? Plus I may be biased - my brother-in-law is a firefighter. I tried to look at the situation in a neutral position though.

Last week it snowed ice. There were a ton of accidents. People were oh so pissed at the mayor. You should have seen the FB comments! In this case I was thinking, Sure it was crappy! But it's winter. You chose to live in Nebraska.

Sometimes one doesn't know what the weather is going to do exactly. A student came up to me and said, "Lincoln is just as bad!" I wonder if everyone in Lincoln (an hour away) was bitching about their mayor?

Has it been cold where you live?

Mother Nature hasn't liked us this week and last. This weekend it's supposed to get in the 40s. That will be nice.

It seems to me to just be popular at the moment to belittle whoever's in charge at any level. We're doing it in Australia too.

People always want to complain.
Remember our BAD ice storm? Well, everyone complained about how the situation was handled... (so many accidents and kids stranded at school) then, when the next wave was headed our way, they complained that it was exaggerated... and not needed

The weather is always fickle here in New England. It was 29 yesterday and almost 70 today. Go figure.

It never gets too cold in Singapore but it's monsoon season now. People will always complain no matter who is in-charge so I guess as long as the leader proves to be competent, then let the nay-sayers say all they want, unless they can do a better job.

It's been snowing here since Halloween. We did get a break today and it hit the mid 50's, but it rained all day. At least it melted all the snow :)

Blaming the mayor for the weather is idiotic. She sounds like a mayor I would love to have!

The mayor's getting blamed for the weather? ;)

It was nasty here (snow and ice). Then it warmed up enough to get my last pile of leaves up (they're still there), but even though the snow melted, it was too windy to do ANYthing! Trees were snapping in our woods. I thought we were going to lose power. Thankfully, we didn't.

We went from freezing cold Montana, to cold Pennsylvania. I am sick of winter already.