Once upon a time my husband - Dad to the boys had 2 sculptures selected for a jury show in Boston area. He made the trip there because:

A) It was an honor

B) He loves the place

C) His aunt and uncle lived there, so he could stay with them

After that he became a part of the New England Sculptors Association. They don't care if you don't live there. They just want the work to fit into their association. He's been apart of them for years now.

Fast forward to about 4 months ago: He applied for another Juried Show in Portsmouth, New Hampshire. He applied before he lost his job of 12 years.

He thought, "I'll more than likely not get it. If I do though it would be a super fun vacation."

He just found out that his sculpture was selected. This particular part of the US likes his work a lot. Yep Nebraska sucks for selling his art. They like modern art here that is so out there that it doesn't make much sense.

Orion from the constellation was the sculpture that was selected. (Source of his work, and other sculptures can be found here.) 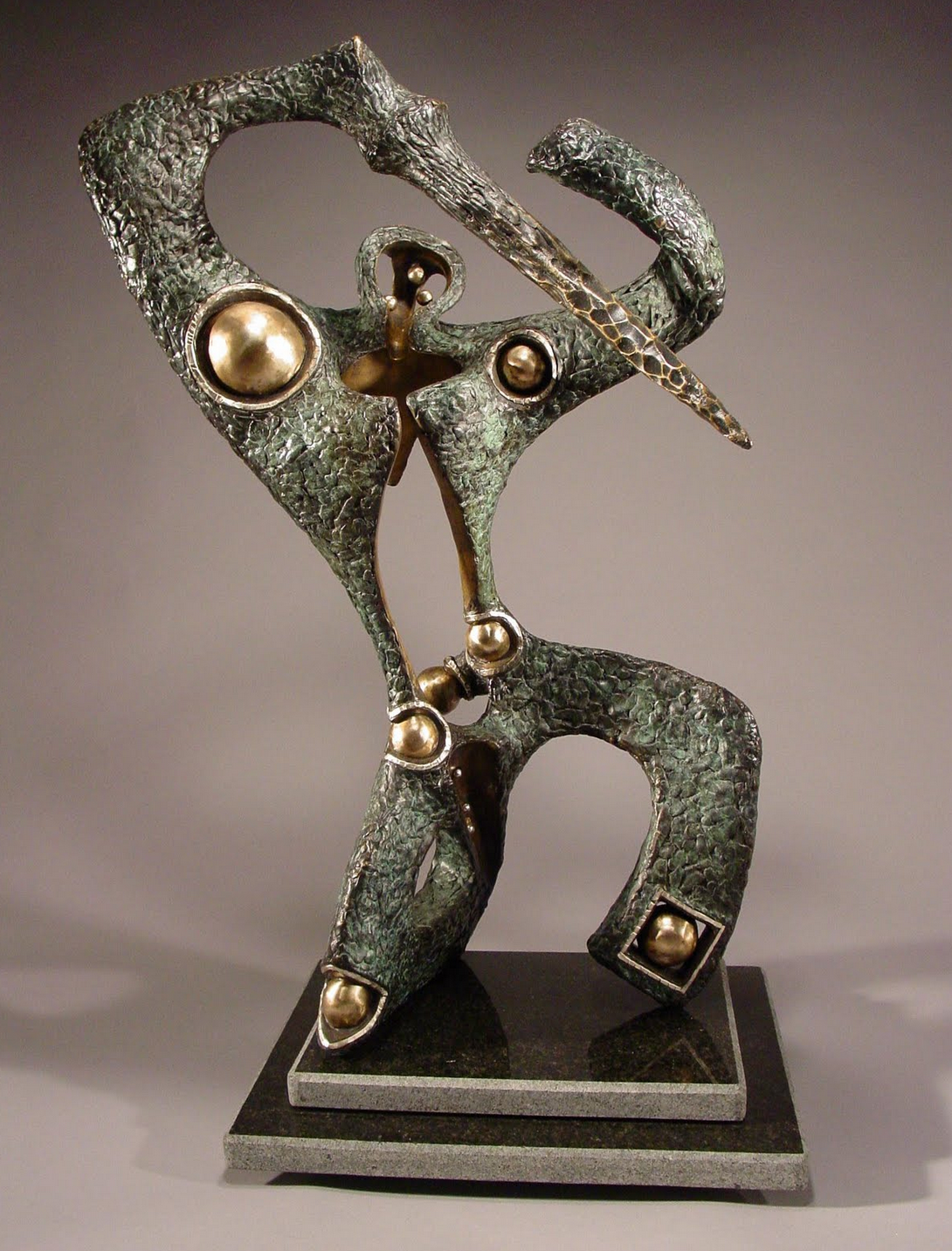 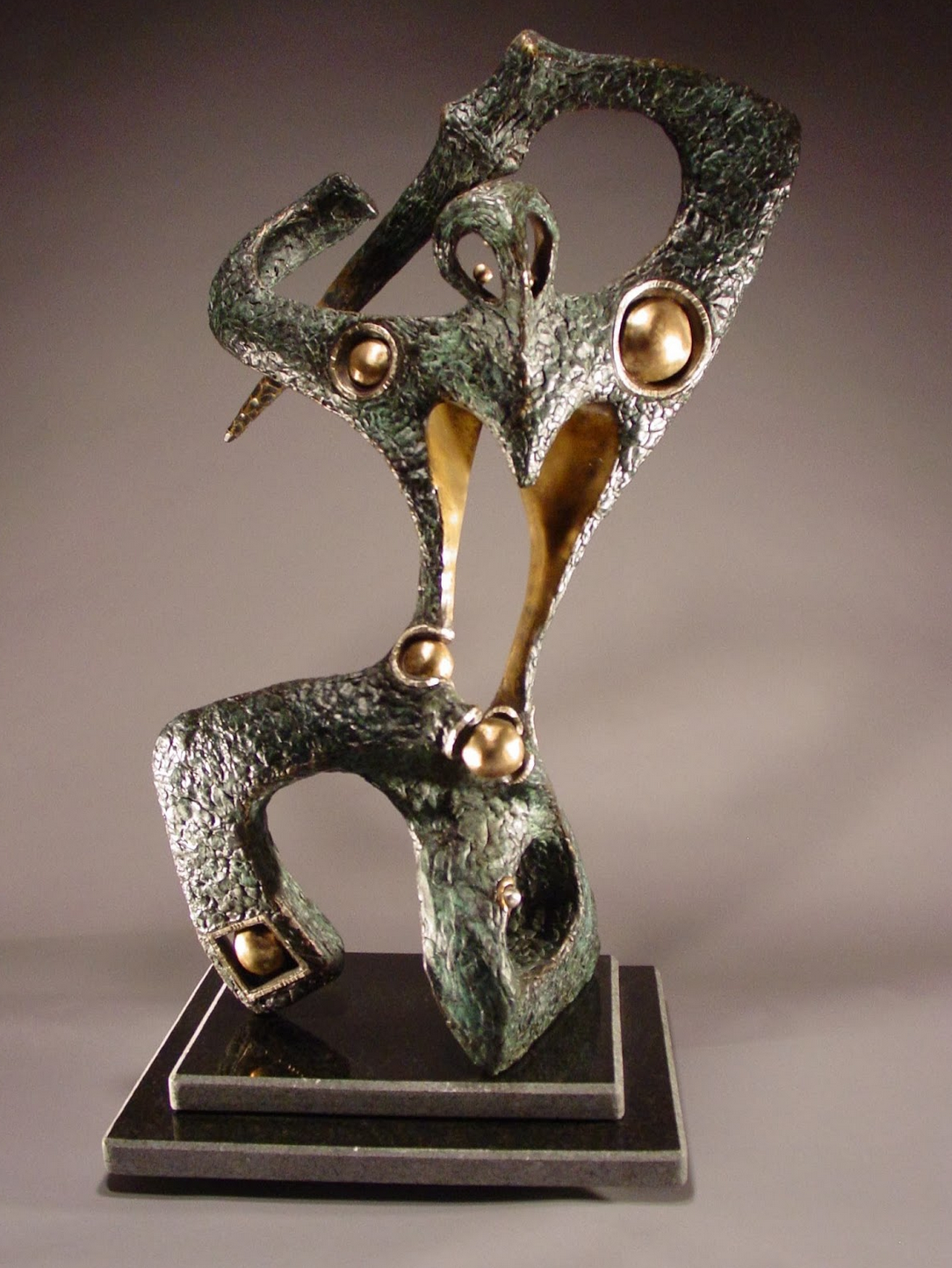 It sounds like an honor. It is, BUT there are many things to consider:

A) He just started a job, where he doesn't have vacation time yet

B) It costs a whole lot of money to travel from Omaha, Nebraska to Portsmouth, New Hamphshire

We also don't have family there anymore. We had some friends that said, "You can stay with us!" :) It's still expensive. Especially when he wasn't working for 3 weeks, has been training for 2 weeks, so the time he is working isn't a lot yet. Then he had a pay cut from his last job. To compensate that he has Fridays off, and great benefits.

We have child care to worry about cost wise in the summer. I'm trying to get the boys into camps, many are cheaper than child care, but they are still are expensive. As a Mom I worry about this stuff.

I said, "Congrats!" to my husband. Then he was busy trying to figure out how he could go. People on FB were saying, "Just go. You'll regret it otherwise!" I promise I wasn't trying to be negative. I was just being realistic. I tend to be a worrier by nature. I said, "It doesn't look like it's going to happen." He said, "You are so unsupportive!"


He called the head person that sent him the letter. They are going to help him ship his piece down, and they'll have a pedestal there for his work. That was something else he was going to have to have.

I think it's all going to work out. I can breathe now - a little. He still has to fork over some change to ship the expensive sculpture there, but they are helping.

I told him that maybe we'll have to move to that area some day, so he can sell his work easier. I thought about the snow, cold, and said, "Crap!" There is much more to see there then here. But family is here. There's always ifs, ands, and buts isn't there?
Posted by An Apel a Day at 9:49 AM

Email ThisBlogThis!Share to TwitterShare to FacebookShare to Pinterest
Labels: sculpture

That is awesome for them. Congrats!

How cool... but that does stink about the money not being able to make it out there...
I would LOVE to go to Boston.. One day, I hope ;)

The sculpture is beautiful! I am glad it seems he can go to the show and you've got it figured out. Though, the thought of moving some day would make me worry also!

It is wonderful! I wouldn't move away from family though, if I had it to do all over again. Now I'm in Michigan and my two oldest are back in Florida living... and I don't get to see them or the grandbaby. phft

Well first what an honor for Travis. Hopefully everything will work out well for both of you.