Isaak had his friend birthday party this weekend at Hummel Park. It was super fun! The only downside is that I wasn't specific enough in letting people know it was at the Nature Center. We had some people get lost. We even put a sign up, but they somehow missed it's bright red lettering.

Isaak got to pick 3 things to do. He picked:
If that wasn't enough sugar we went back to sing Happy Birthday, and ate brownies.

It's fun watching kids shoot an arrow. They have their game face on. They get really serious, but most of the time miss altogether. A few kids couldn't stop smiling even though they missed every time. Isaak, Mica, my nephews Evan and Elijah have been to Hummel Day Camp different years. This wasn't their first time shooting. They mostly hit the target. 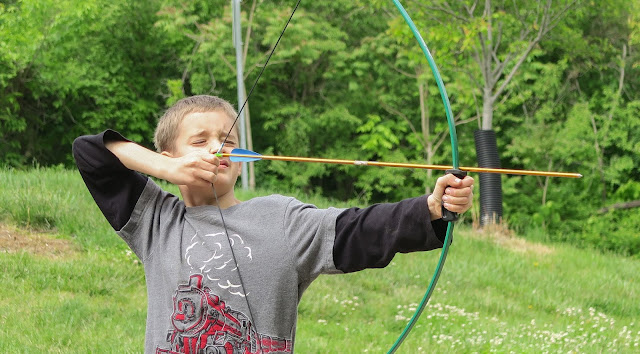 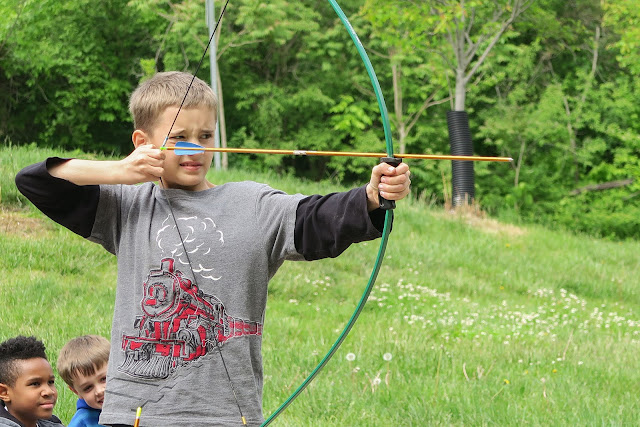 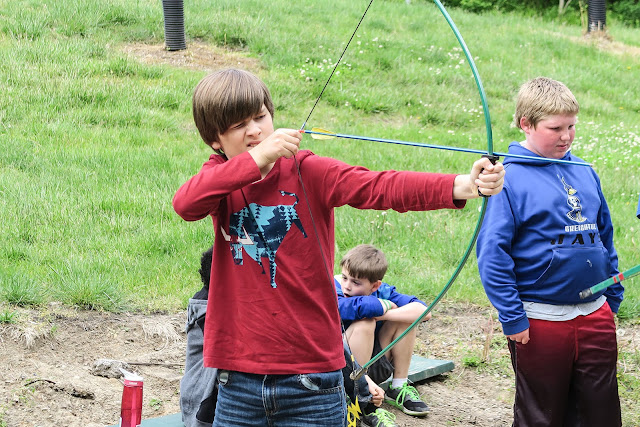 My nephew Elijah is super competitive, so he really gets into shooting. 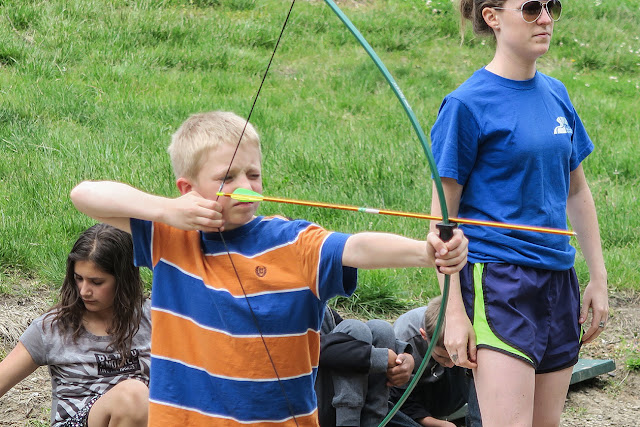 My nephew Evan really wanted to get a bullseye, but it didn't happen.

At the end we waited, and waited for parents to come pick up their kids. Since we were just waiting and waiting, we decided to go pay the park birds a visit. This is really exciting for kids that live in the city. The boys gave all the turkey's a school title.

Meet Mr. Principle
Check out his feet. He looked the smartest with all his colors. He kept hiding in his office. 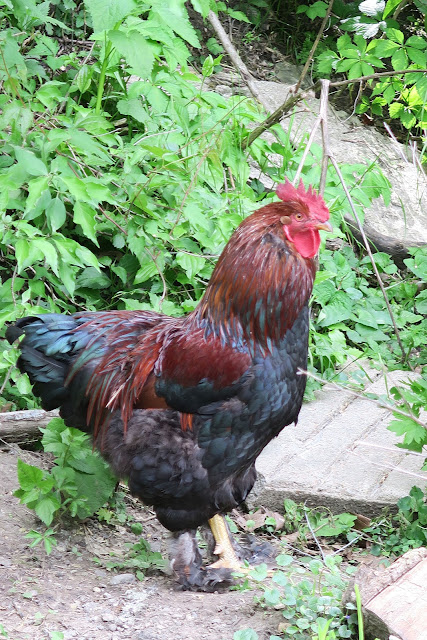 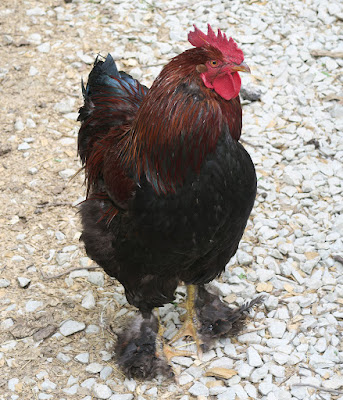 Meet Mr. Bus Driver
I guess they titled him bus driver because he was always on the move. Bus drivers are often males. 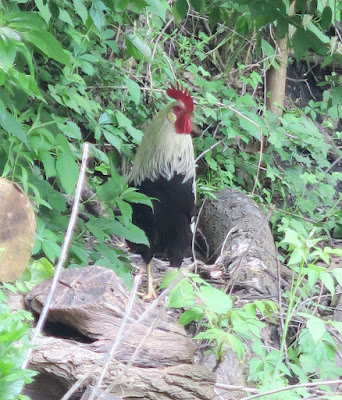 Meet Mrs. Cafeteria Cook
She just looked like a cook the boys said. 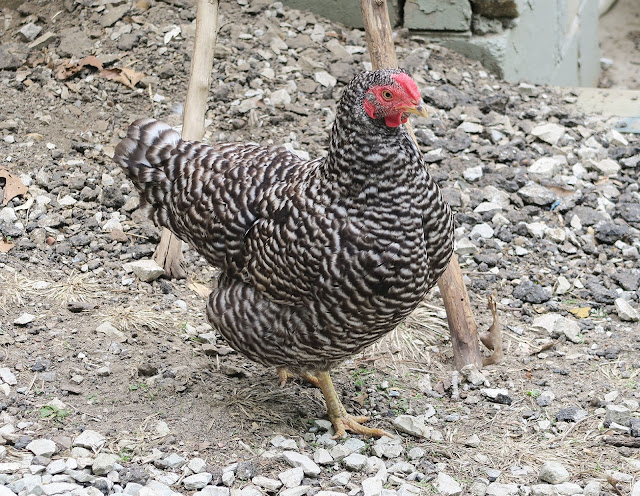 Meet one of the Students
There was a lot of them. 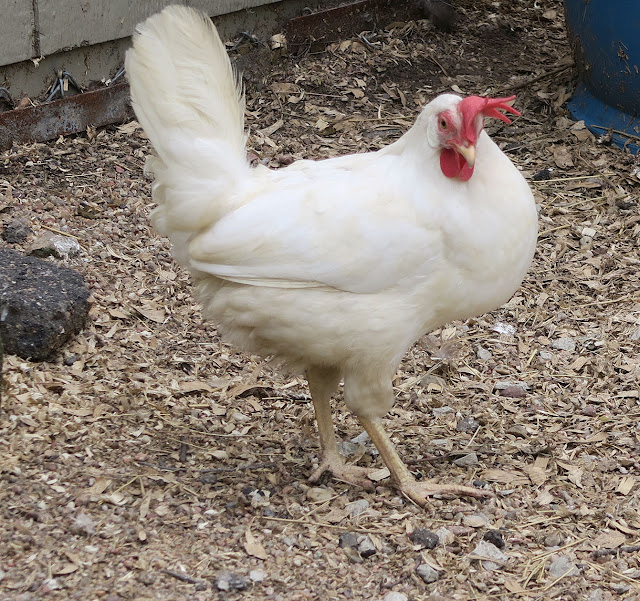 The boys enjoyed passing the time this way.

If I had this party over again I'd be more specific about where it was at in the park. I just assumed people would go to the Nature Center because it's the main office at the park. Assuming isn't the best thing to do. I'd make the party for a 1/2 hour earlier than the party actually started. That's about how long we waited for different people to get there. I'd tack on an hour of us just hiking with the kids on our own. I know they would have enjoyed that.

What's the most interesting party you've attended, or given?

What a cool idea for a birthday party. Very nice.

What fun photos! I bet they had a great time. Happy Birthday

Looks like a fun birthday. Archery was a good idea. My favorite, though, is the chickens.

Kids always love archery! Good choice! And it really does look like a lunch lady bwhahaha!

As a kid, we used to shoot archery and eat s'mores all the time. Now, not so much.

archery...looks like everyone has a great time, Alissa :). Love to see all those chickens :)

What a great idea for a boys' party. My youngest loves archery too. Thanks for linking up! I'm sorry I had my comments off accidentally - fixed that. Have a great week!

This really looks like a fun party. My kids would have loved this when they were that age! My daughter always enjoyed her parties at craft centers where they did an art project. The photos are super.
twinkle at optonline dot net

What a fun idea for a birthday party. Cool! Josh loves archery too.

Now that is a fun party. We just always do a fun house / bounce house place. I don't want it at my house and you never can tell the weather in Feb.
The coolest party we went to (that was different) was at a horse place where the kids all got to ride a horse for a little bit.