Last night we went to Wenninghoff's Farm for the boy's school. It was a fundraiser.

We only spent slightly over an hour there.

The perk was the pumpkin patch area. We grew pumpkins, so we didn't pick out pumpkins. It was just really pretty. 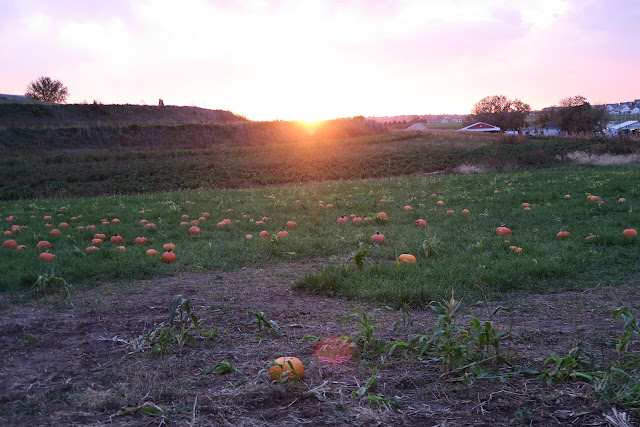 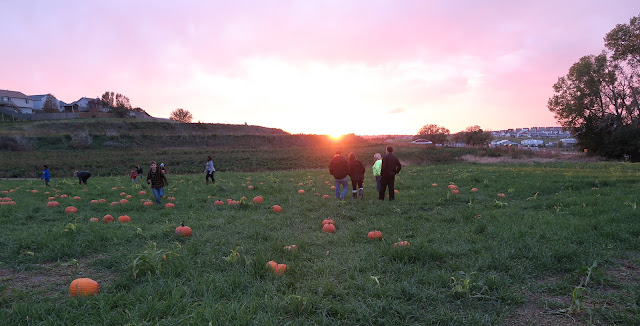 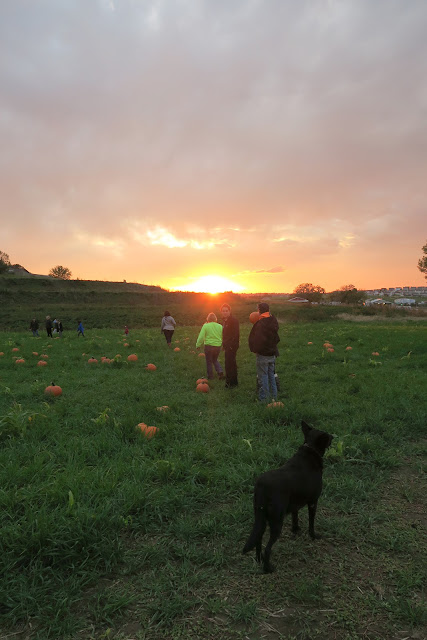 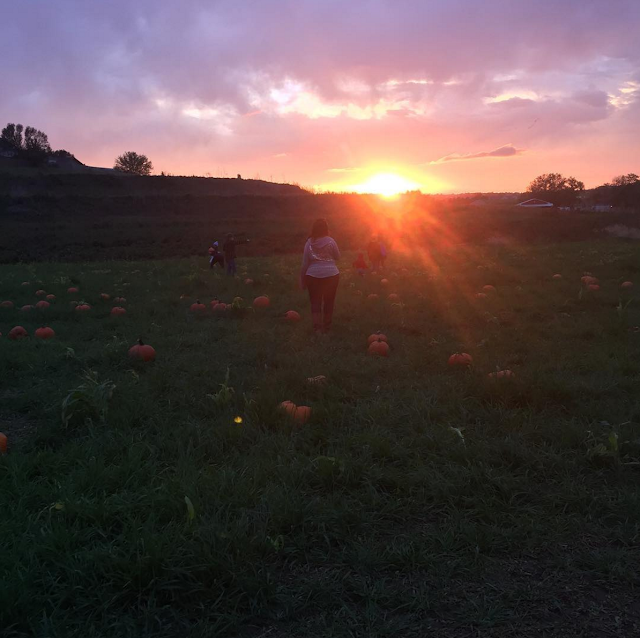 We spent the rest of the time talking with other parents, and running around.

Which photo is your favorite?
Posted by An Apel a Day at 9:13 AM

I love that first one. So pretty!!!

wow it looks just so magical especially with the sunset at the back :) what a lovely evening out!

I like them all. Sunsets are always so magical to me, and with the pumpkin patch in there too, perfection!

These are beautiful pictures!

This brings back good memories. It's been a few years since I went to one of these. Taking young children is so much fun.

love them all..but the first one is lovely indeed