We decided to venture to a different part of Omaha this weekend. It's so sad to me that Omaha is so segregated. Talk to anyone that lives here, and they'd agree that it is segregated. I'm sure a lot of places are in fact segregated. There's a guy I ran across online that makes Judgmental Maps of all different places in the US cities, which are segregated.

After living in Pine Lake, Georgia - a suburb to Atlanta for a year, we decided to move back to Omaha. Omaha is the place where most of my family lives. Omaha is rated as one of the best places to raise a family. We found a home, and it wasn't in the district I grew up in. My kids go to a school that has a mix of all different kids. I really like that!

In their leadership camp our boys are the minority. They play different music than what my kids are used to. It's in a rougher part of town. They lock the doors, so no one can get in. I'm ok with all of it. The camp kicked out a bully, so I know they stand strong with my little guys. This week they celebrated Black History, and had typical food from the south, and activities around that taught about Black History.

If we're looking for something different to do, we just need to venture to a different part of town. We went to south Omaha. It's filled with Mexican shops, eats, art, and more. Travis' Grandpa on his Moms side is from Mexico. No one would ever be able to tell. He's such a mix of so many things. He's thinking of applying to El Museo Latino, which is an artist residency with Mexican decent. That building is around where we were at.

Speaking of which, I'd love to take one of those tests to tell me what I am. Not that it matters what I am, I'm just curious. My Grandpa is fairly dark skinned, and has a wider nose. Everything else points to be Scandinavian. I have a Great Grandma that came from Sweden on a ship to America. I loved the American Girl Doll Kirsten when I was growing up because the stories seemed to line up with my Great Grandma.

In south Omaha we each had a dessert from International Bakery. 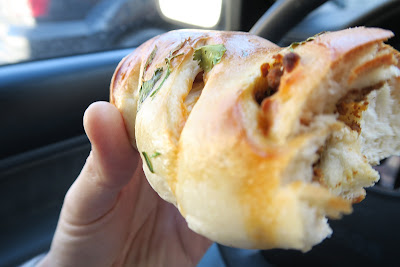 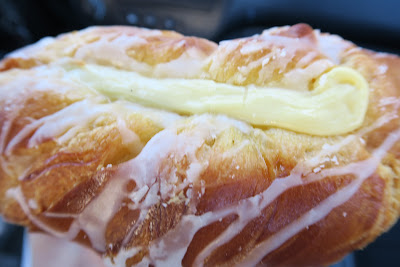 The boys loved their pastry! We had to eat it in the car because it was much colder outside then were were anticipating.

We scoped out a lot of furniture stores. Not because we need any furniture. It was just something to do.

Since it was Sunday a lot of stores were closed. We did a lot of window shopping.

Our last stop was a market called Jacobo's. They are known for their cheeses and meats. We got some prickly pear along with some peppers to grill. 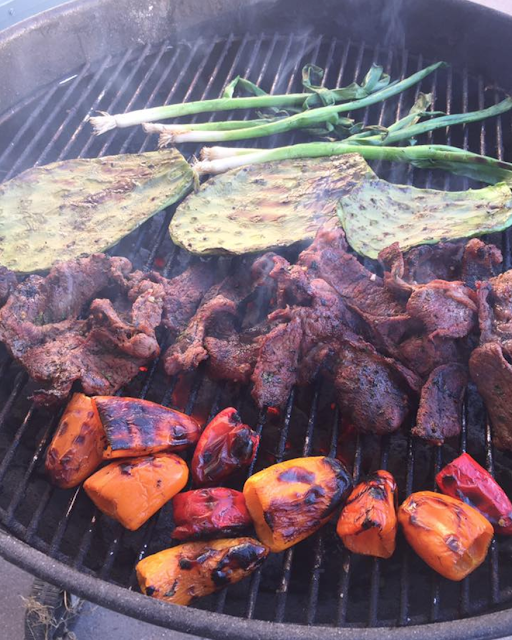 Travis' Sandwich. The green stuff on the side is the prickly pear also known as nopales. 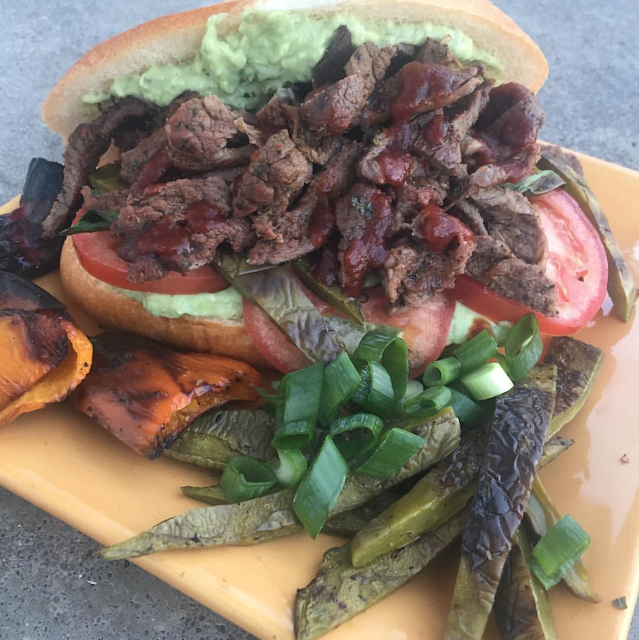 I also got the boys these mixed cookies that came with soup. Such an odd mix, but the soup looked good to me. I know they'll like the cookies. Have you ventured somewhere different lately?
Posted by An Apel a Day at 1:32 PM

We have a pretty big mix of cultures in my area. The girls are actually in the minority at their school. Some of my family wanted me to keep them in the district where there's hardly anything but white students, but I specifically looked at houses in this district so they could get exposure to different races of people. They will have to deal with all kinds in the real world, so why not let them mix early on?

What a fun day trip...love that you guys got to experience new things!